A "more intermediate goal" in the U.S. would be transitioning from monthly car payments to a "monthly transportation payment that's quite a bit less than a car payment that covers everything," said Buttigieg.

Secretary of Transportation Pete Buttigieg suggested that transitioning to a “monthly transportation payment” from monthly car payments could be in America’s future.

Buttigieg also said a “monthly mobility dividend” could lie further out in the future.

“What I mean by that is if we’re looking way out into the future, where we have things like, let’s imagine distributed energy generation where you have resources at your house, whether it’s a dramatically more efficient, even solar panels and wind resources,” Buttigieg said Wednesday at an event hosted by the liberal think tank New America.

“From your home, you can put more into the transportation system than you get out of it through things like energy, so that you would participate in creating so much value that you’d actually get a net dividend on it, instead of paying into it on a net basis,” he added. “Now, that’s pretty far out.”

A “more intermediate goal” in the U.S. would be transitioning from monthly car payments to a “monthly transportation payment that’s quite a bit less than a car payment that covers everything,” said Buttigieg, a Democratic presidential candidate in 2020.

“We’re actually seeing certain glimmers of this now,” he said. “So some of the rideshare companies, for example, are starting to look at mobility as a service where you have some kind of interface, and it’s neutral on whether you’re on one of their bikes, or in one of their rideshare things or just on public transit, or some combination thereof, or it even leads to a train ticket or something.

“All you do is you tell your smartphone, you know, ‘Hey Siri, book me from the street corner I’m standing at to my cousin’s house in Louisville,’ and then Siri figures it out, and you pay once, and it may or may not be a single seat ride, but off you go. That’s a vision, I think, that’s well within our lifetimes, if not within our grasp.”

Buttigieg was asked if he thinks the monthly transportation payment might be able to “get us to the stars” one day — a reference to space travel. “Eventually, I don’t see why not,” he replied.

According to a DOT spokesperson, Buttigieg was brainstorming ideas for the future of transportation policy and his remarks about a monthly transportation payment do not reflect a concrete DOT policy that is in the works.

We’re saved! Biden to ‘spend billions of dollars’ to make every vehicle in the U.S. military ‘climate friendly’ – Despite owning his own gas-guzzling Corvette

Biden: “In the United States military, every vehicle is going to be climate-friendly. Every vehicle. I mean it. We’re spending billions of dollars to do it.” 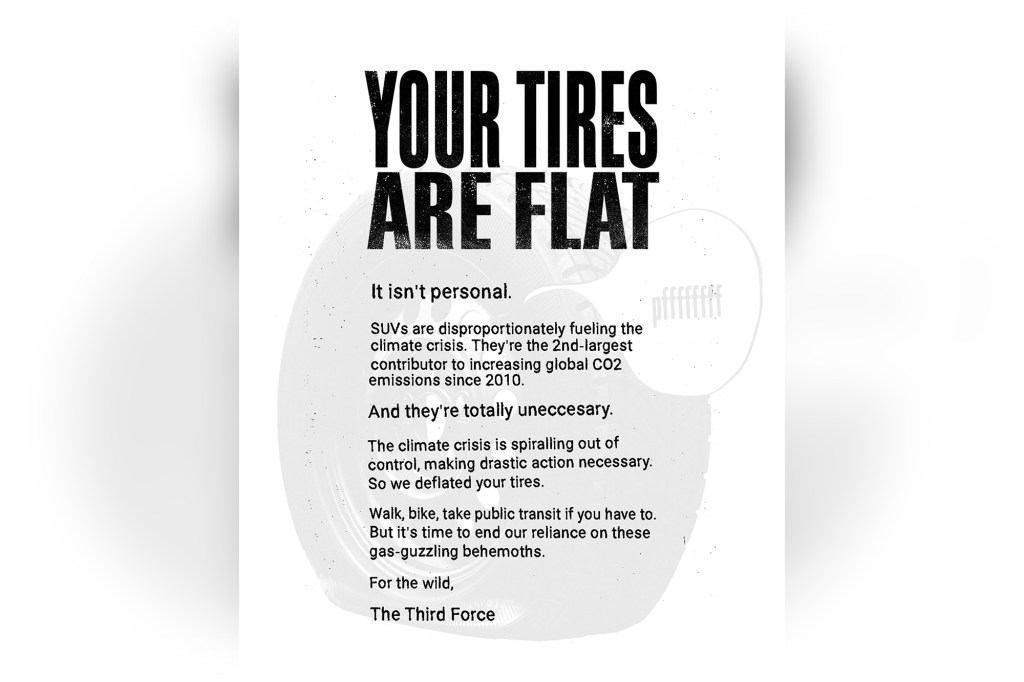 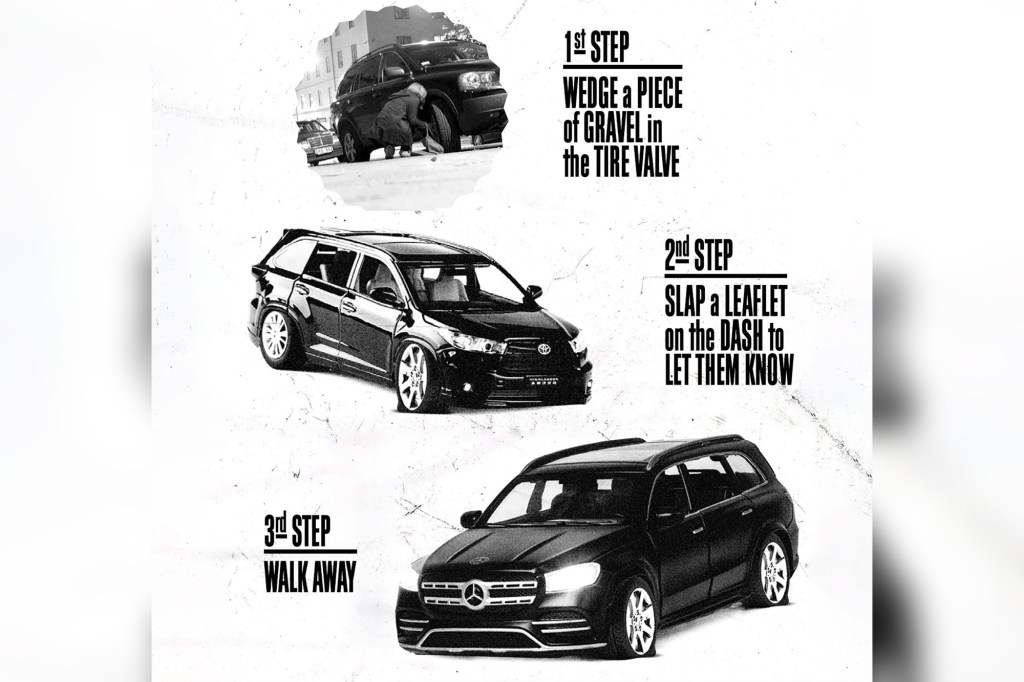 Marc Morano: “You were warned! Don’t be surprised when the climate agenda is successful in taking away private car ownership and use. They have literally been talking about this since the 1970s and now with the power of COVID lockdowns, they see a real possibility of success.”

Flashback: Dem presidential candidate Andrew Yang: Climate Change May Require Elimination of Car Ownership – Suggests ‘constant roving fleet of electric cars’– “We might not own our own cars.”

Climate lockdown: ‘It’s Time To Ban The Sale Of Pickup Trucks’ – ‘Shift away from relying on private vehicles entirely’

Business Insider mag: ‘Electric vehicles won’t save us — we need to get rid of cars completely’

’Obama EPA’s Real Motive?! Flashback 1975: Obama Science Czar John Holdren warned U.S. ‘threatened’ by ‘the hazards of too much energy’– Holdren warns against “society that uses its 5,000-pound automobiles for half-mile round trips to the market to fetch a six-pack of beer”

Out: COVID lockdowns. In: Climate lockdowns – ‘There could be a ban on ‘nonessential travel’ with hefty fines’

Flashback 2009: Global Recession Cuts Down on Global Warming: ‘The global recession has an up side, at least for people worried about climate change: Carbon emissions are growing more slowly than in recent years’

Putin puts coal on track for a comeback in UK

The Daily Telegraph: With Sir David Attenborough by his side at the Science Museum, Boris Johnson declared “a year of climate action” in the run-up to the Cop26 summit. … But soaring prices caused by Putin’s invasion mean Britain has now done a U-turn in rhetoric and is looking at whether it can eke out more years from its ageing coal plants, to help cut gas usage in the immediate term. … “The UK remains committed to ending the use of coal power by 2024,” a spokesman for the Government added. “We will be setting out plans to boost our long-term energy resilience and domestic supply shortly.”