By THE ASSOCIATED PRESS – PARIS Thunberg said that “I think the least we can do to honor them is to stop destroying that same world that Charles, Leon and their friends and colleagues fought so hard to save.”

She sent out a warning that “we are currently on track for a world that could displace billions of people from their homes, taking away even the most basic living conditions … making areas of the world uninhabitable for parts of the year.” But she added, “We can still fix this.”

Agence France-Presse reported on Thunberg’s remarks at the ceremony:

“This is a silent war going on. We are currently on track for a world that could displace billions of people from their homes, taking away even the most basic living conditions from countless people, making areas of the world uninhabitable from some part of the year.

“The fact that this will create huge conflicts and unspoken suffering is far from secret.”

“And yet the link between climate and ecological emergency and mass migration, famine, and war is still not clear to many people. This must change.”

The Freedom Prize website offers this background of the new award:

Focused on the meaning and values of the Allied landings, the Freedom Prize gives young people all over the world the opportunity to choose an exemplary person or organization, committed to the fight for freedom. Just like those who risked their lives when they landed on the Normandy beaches on 6 June 1944.

On 6 June 1944, it was in the name of the ideal of freedom that 130,000 soldiers, including a significant number of young volunteers, risked their lives and that several thousand died on these unfamiliar beaches. 17 nations were involved in Operation Overlord to open up “Liberty Road” on which nearly 3 million soldiers traveled in their bid to save the world from the barbarity of the Nazis. The Allied landings remind us that freedom is a universal demand.

Today, many situations around the world testify to its fragility. The Freedom Prize pays homage to all those who fought and continue to fight for this ideal.

Thunberg, responding to a recent question from one of the readers of the U.K’s Observer, made clear that her commitment to the fight for urgent climate action is unwavering.

“We must never give up,” she said. “I have made up my mind and decided to never, ever give up.”

#
Related Links:
Watch: Teen activist Greta Thunberg on her climate worry: ‘When I was 11, I became ill. I fell into depression, I stopped talking, & I stopped eating. In two months, I lost about 10 kilos of weight’

Greta Thunberg at 2018 TED Talk on her climate worry: If burning fossil fuels was so bad that it threatened our very existence, how could we just continue like before? Why were there no restrictions? Why wasn’t it made illegal? To me, that did not add up. It was too unreal. So when I was 11, I became ill. I fell into depression, I stopped talking, and I stopped eating. In two months, I lost about 10 kilos of weight. Later on, I was diagnosed with Asperger syndrome, OCD and selective mutism. That basically means I only speak when I think it’s necessary – now is one of those moments.”

Also see: New Claim: ‘Climate Despair’ Is Making People Give Up on Life

Teen school striking climate activist Greta Thunberg wonders how to get to U.S.A. & S. America: ‘Since I don’t fly it’s going to be a challenge. I haven’t quite figured that out yet’

Teen school striking climate activist Greta Thunberg: ‘I have also been invited to attend these two events, in North and South America. And since time is running out I have decided to try to take a sabbatical year from school and go there. The tricky thing is that it’s on the other side of the Atlantic Ocean. And there are no trains going there. And since I don’t fly, because of the enormous climate impact of aviation, it’s going to be a challenge. I haven’t quite figured that out yet. But I’m sure I will get there somehow. We will all have to do the impossible.’

The Education of Greta Thunberg: Naivety Meets Reality for the Teen Climate Alarmist 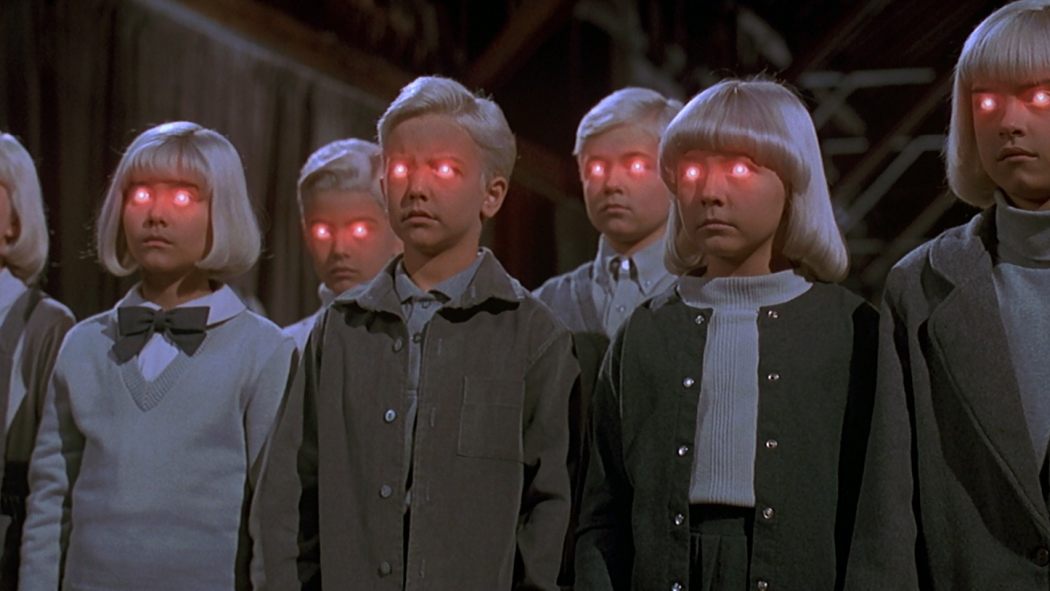 The cult of kids school striking activist Greta Thunberg: ‘This poor young woman increasingly looks and sounds like a cult member…The look of apocalyptic dread in her eyes’

‘This is a fascist tactic’ – Greenpeace co-founder Dr. Patrick Moore on kids school climate strike: ‘This is child abuse of a psychological nature…Mao would be proud’

Watch teen climate school striker Greta’s message to Trump & her granting of more time! ays so! ‘We still have time. That time will not last long. So we need to do something. Now we need to do it quickly’