Dem Sen Majority Leader Schumer urges Biden ‘to call a climate emergency’ – ‘He can do many, many things under the emergency powers…without legislation’ Sen. Chuck Schumer (D-NY): "I think it might be a good idea for President Biden to call a climate emergency," Schumer said. "Then he can do many, many things under the emergency powers...that he could do without legislation." Schumer said an emergency declaration would give Biden "more flexibility."

“We’re looking at how we make ‘build it back better’ fit — as much of it into reconciliation as we can,” Schumer said in an interview on “The Rachel Maddow Show,” referring to the slogan of Biden’s climate and infrastructure plan.

Unprompted, Schumer suggested last night that climate programs left out of reconciliation could be enacted if Biden declares climate a national emergency. He cited the precedent of President Trump’s emergency declaration to build walls along the border with Mexico.

“Can I say one more thing on climate — I think it might be a good idea for President Biden to call a climate emergency,” Schumer said. “Then he can do many, many things under the emergency powers of the president that wouldn’t have to go through — that he could do without legislation.”

Schumer said an emergency declaration would give Biden “more flexibility.”

Democrats are still debating how far they can push the rules of reconciliation, with some progressives arguing that as much as a clean electricity standard could pass muster with the Senate parliamentarian.

Biden’s “Build Back Better” climate plan calls for $2 trillion of infrastructure spending over four years, construction of 1.5 million sustainable homes, plugging a quarter-million abandoned oil and gas wells, and putting the electricity sector on a path to decarbonization by 2035.

Also see Fox News: “Trump used this emergency for a stupid wall, which wasn’t an emergency. But if there ever was an emergency, climate is one,” Schumer added.

Republicans have warned that Trump using a national emergency to handle immigration and fund the border wall might set a troubling precedent.

Morano: COVID-19 Lockdowns Set Precedent for Climate Lockdowns – The left’s ‘ticket to a Soviet-style regulatory state’ – “They want to use the COVID lockdown as the model for climate lockdowns,” said Morano of Democrats and the broader left, offering his remarks on Tuesday’s edition of SiriusXM’s Breitbart News Daily with host Alex Marlow. Morano noted how the coronavirus outbreak displaced “climate change” as the left’s “ticket to a Soviet-style regulatory state.” Morano recalled how assorted left-wing doomsday narratives from previous decades — including “global cooling” and “overpopulation” — were framed as justifications for the implementation of totalitarian central planning and control. “It was all based on the same concept, that everything’s limited, we’re all going to die and we need to essentially turn our lives over to central planning,” Morano stated. …

Morano added, “Bill Gates has said the COVID pandemic is nothing compared to how many deaths — the death toll — that’s going to come from climate change. Guess what academics already want to do? They want a provision to add climate change to your death certificate, and this is a very real possibility.” 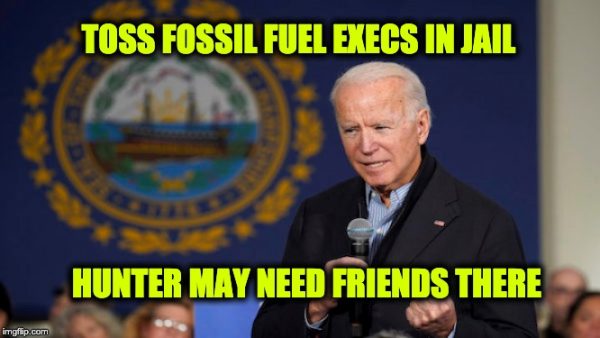 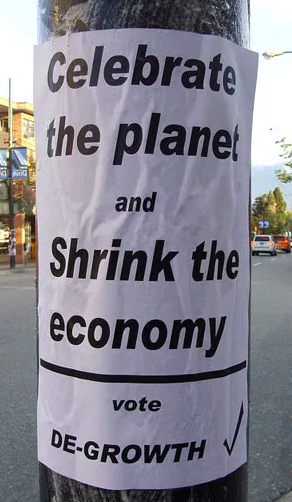