Greta Thunberg, who launched a mass movement of youth protests for climate action, has asked her supporters to suspend large demonstrations while coronavirus remains a threat.

The 17-year-old Swede tweeted that protesters should join her in weekly “digital strikes” and post pictures with the hashtag #ClimateStrikeOnline.

Thunberg said that while climate change remained “the biggest crisis humanity has ever faced”, protesters should heed expert advice on not gathering in large crowds, to avoid the spread.

Business news agency Bloomberg praised her move: “Swedish activist Greta Thunberg has the same message on the novel coronavirus as she has on climate change: listen to the science.”

We can’t solve a crisis without treating it as a crisis and we must unite behind experts and science.
This of course goes for all crises.

Now the experts urge us to avoid big public gatherings for a better chance to #flattenthecurve and slow the spreading of the Coronavirus. 1/4 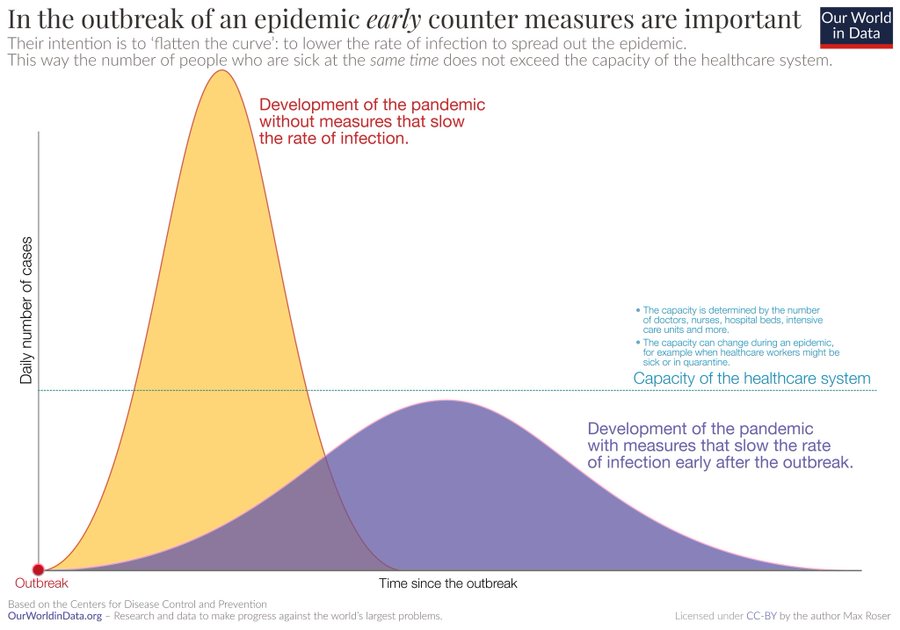 6,463 people are talking about this

So I personally recommend that we do as the experts say. Especially in high-risk areas.

We young people are the least affected by this virus but it’s essential that we act in solidarity with the most vulnerable and that we act in the best interest of our common society. 2/4

The climate and ecological crisis is the biggest crisis humanity has ever faced but for now (of course depending on where you live) we’ll have to find new ways to create public awareness & advocate for change that don’t involve too big crowds – listen to local authorities. 3/4

825 people are talking about this

The climate and ecological crisis is the biggest crisis humanity has ever faced but for now (of course depending on where you live) we’ll have to find new ways to create public awareness & advocate for change that don’t involve too big crowds – listen to local authorities. 3/4

So keep your numbers low but your spirits high and let’s take one week at the time.
You can join the #DigitalStrike for upcoming Fridays- post a photo of you striking with a sign and use the hashtag #ClimateStrikeOnline !#fridaysforfuture #climatestrike #schoolstrike4climate 4/4

1,160 people are talking about this

In August 2018, Thunberg held her first skolstrejk för klimatet, a ‘school strike for climate’, ducking out of class to protest outside Sweden’s parliament. Within months, a global movement was born and by March 2019, more than 2 million students across 135 countries were holding school strikes.

She has addressed the last two World Economic Forum Annual Meetings in Davos. In January she had this message for world leaders:

“You say children shouldn’t worry. You say: ‘Just leave this to us. We will fix this, we promise we won’t let you down. Don’t be so pessimistic.’

“And then — nothing. Silence. Or something worse than silence. Empty words and promises which give the impression that sufficient action is being taken.”