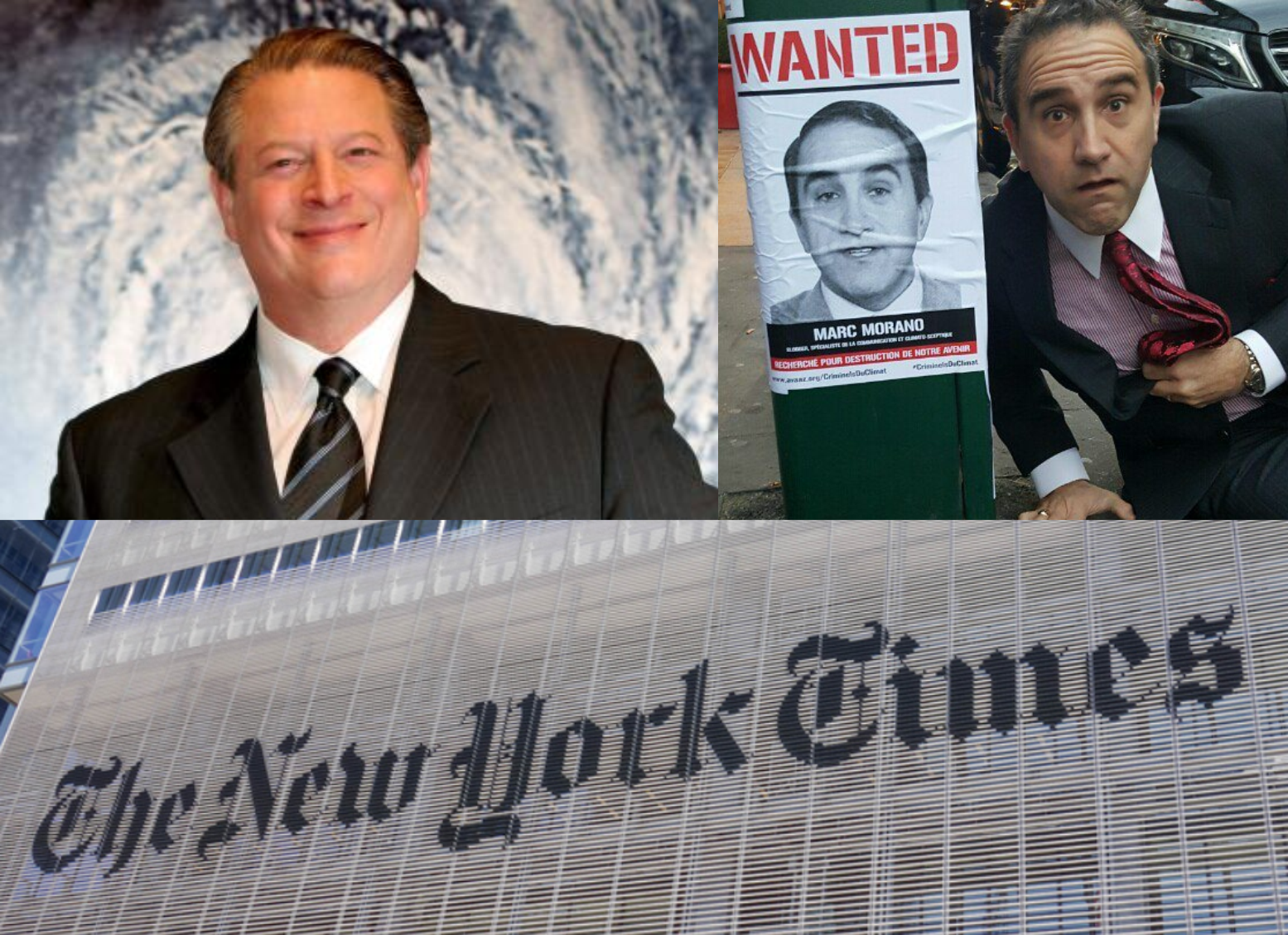 Depot on a roll

CFACT is on a roll over at Climate Depot.

Marc Morano has been so effective that he’s been marked for death!

I kid you not.

Climate campaigner John Gilkinson actually called for future international political trials at the Hague and for Marc to be executed along with a select few who are also skilled at correcting the record on climate.

Randy Olson, another member of the warming elite, lamented that Morano is “beating the hell out of the climate movement” and conceded that it is a “myth” that skeptics are better funded (it’s not even close).

When Al Gore’s sequel opened CFACT leapt into action; exposing the movie’s inaccuracies and outright lies.  When the movie bombed, Morano pounced and made sure everyone knew it.

For the record, Gore’s sequel came out at number 15.  When CFACT’s Climate Hustle hit theaters it came in at number one per screen and it was shown in over 400 theaters nationwide!

Then the New York Times put out a made up story that the Trump Administration was trying to hide a new government climate report which had to be leaked.  The truth was the report was online the entire time.  Marc pounced again and the din grew so loud the Times had to issue a correction.

The real story about this climate report is not whether it leaked or not (it didn’t), it’s that the report itself is a hustle.  It’s loaded with shrill warming rhetoric without hard science to back it up.  It’s propaganda.  Marc posted a full report that is a devastating take down of these government bureaucrats shoddy attempt to ramp up global warming alarm.

This is prime time to visit the Depot and get the latest on all these stories and more.

By Marc MoranoRead the facts at Climate Depot

Al Gore’s sequel flounders in 15th place at box office, making less than original – despite appearing on more than TWICE as many screens