Nearly 200,000 homes and businesses in England are at risk of being lost to rising sea levels by the 2050s, a new study has warned.

Researchers said the country could face around 14 inches (35cm) of sea level rise compared to historic levels within 30 years and is nearly certain to see close to 3ft (1m) of advancement by the end of the century.

It comes a week after the official in charge of Britain’s flood protection said some of Britain’s seaside towns and villages may have to be abandoned because of rising seas and coastal erosion.

There is zero chance that sea levels will rise by 14 inches by 2050, equivalent to 13mm a year.

In the last fifty years, the rate of rise on the vulnerable East Coast has been just 1.54mm a year, much slower than the first half of the 20thC:

They also invoke the “coastal erosion” bogeyman, even though they must know that the coast has been eroding for thousands of years: 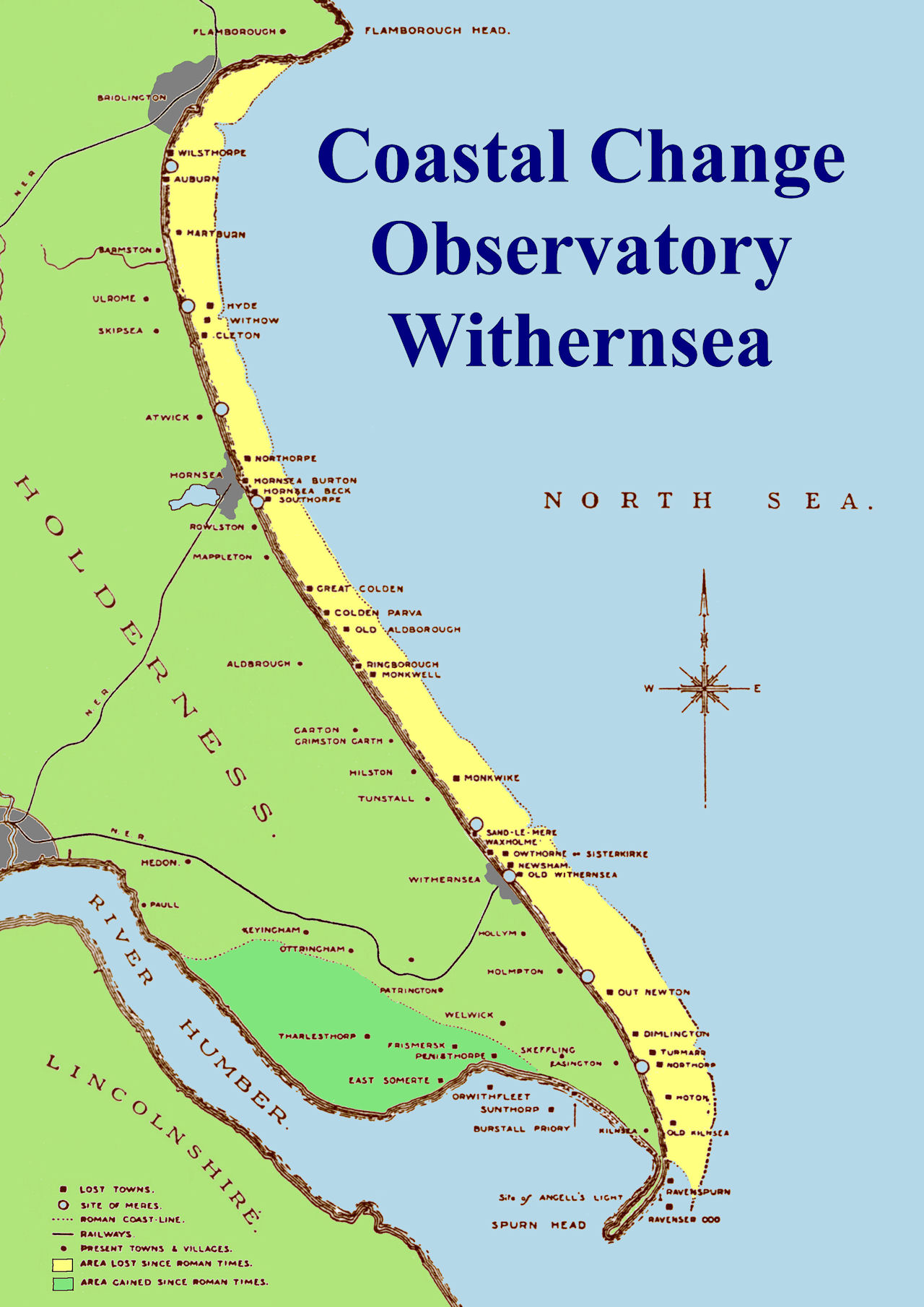 But to pretend that 200,000 homes are at risk in just thirty years time is nothing but scandalous.