But they will be saving the planet! ‘25% of British households won’t be able to pay energy bills’ 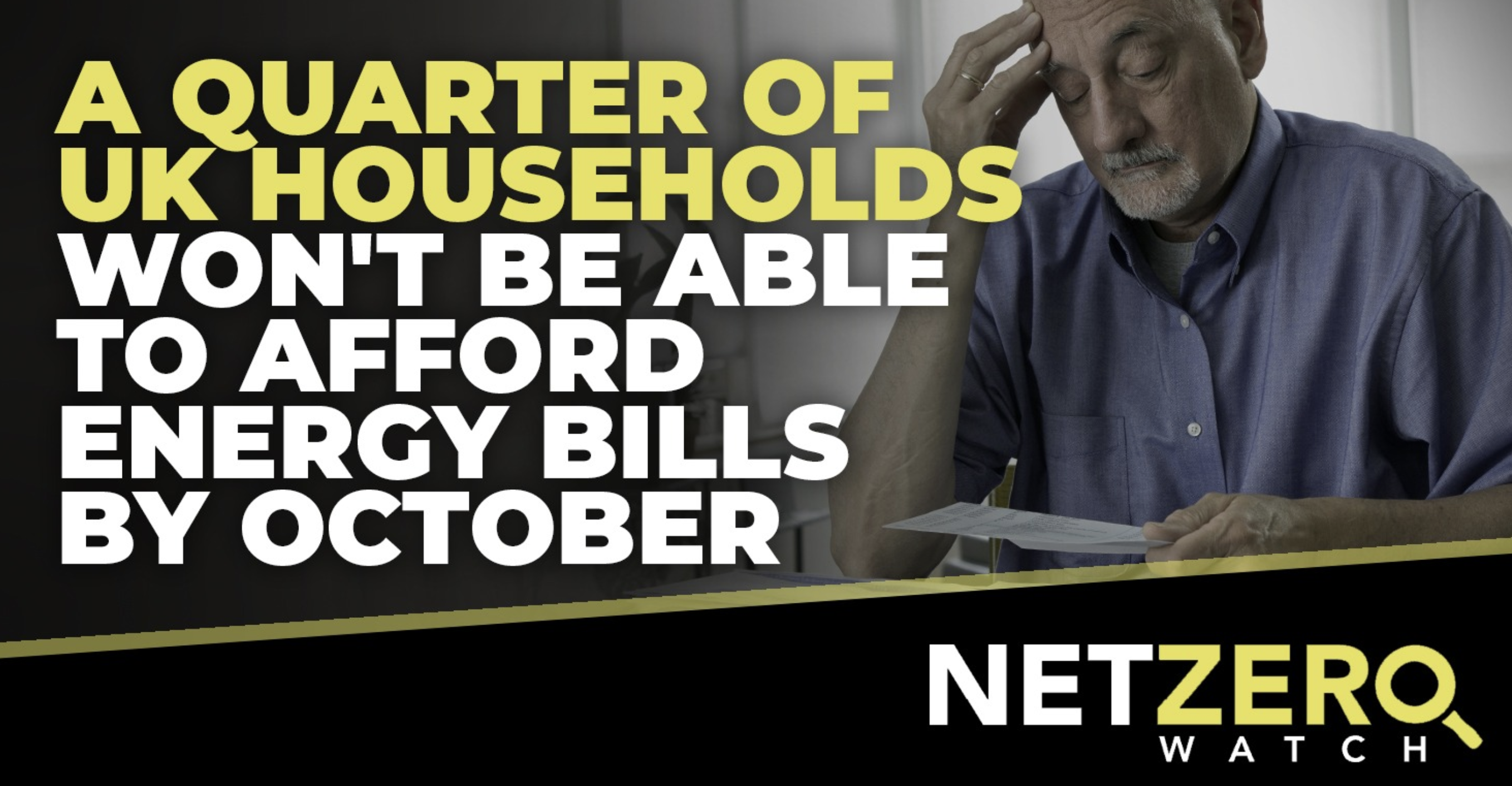 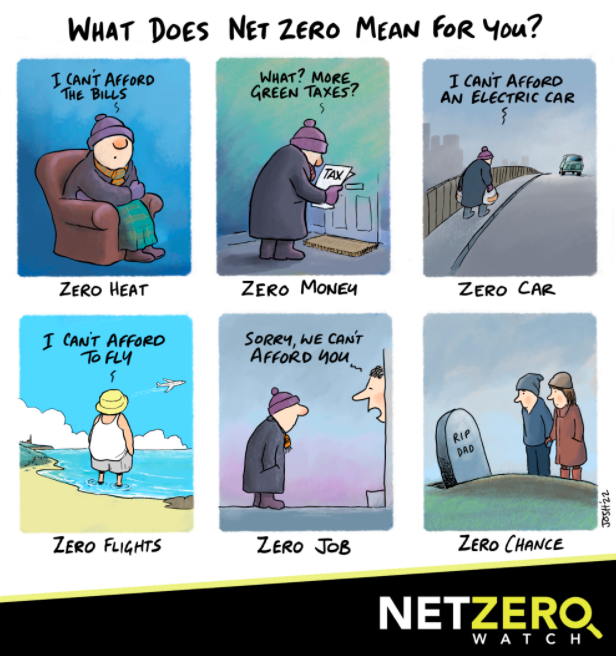