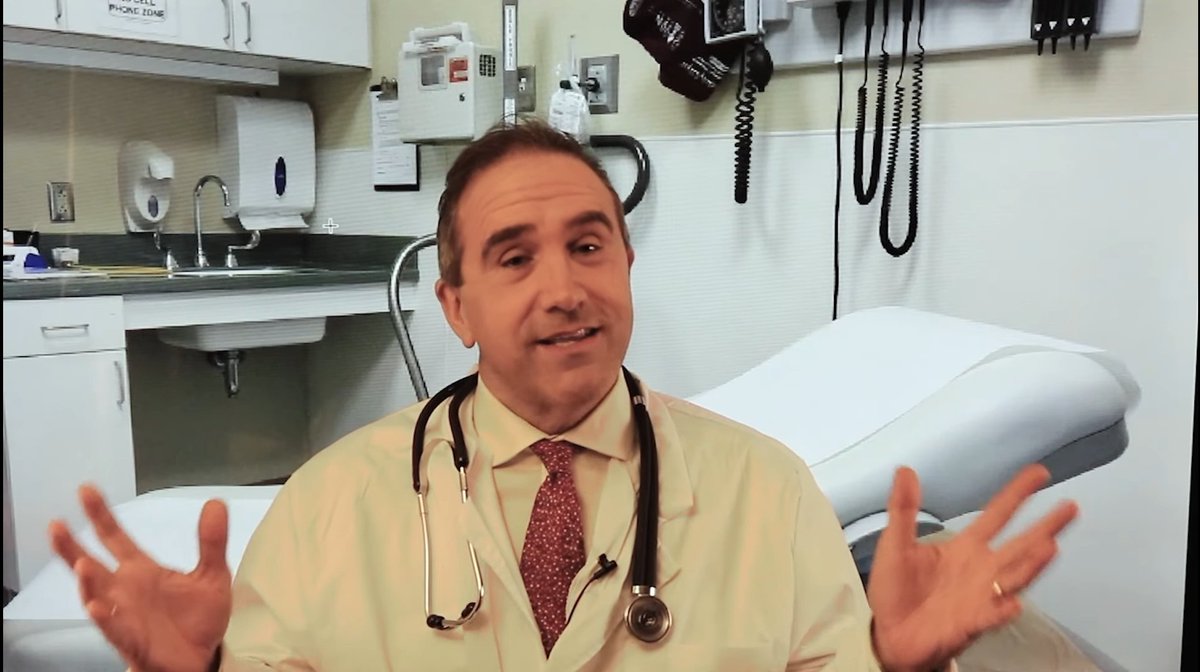 cfact
A doctor in British Columbia, Canada, made waves by becoming the first doctor to ever diagnose a patient as suffering from “climate change.” Is this the beginning of a climate change health epidemic? Learn more on this episode of the Morano Minute.
Morano: “Trust me. I am not a doctor, But I play one on TV.”
#

A doctor in British Columbia made waves by becoming the first doctor to ever diagnose a patient as suffering from “climate change.”

Is this the beginning of a climate change health epidemic? Learn more on this episode of the Morano Minute! @ClimateDepothttps://t.co/nCpsdhbIdE