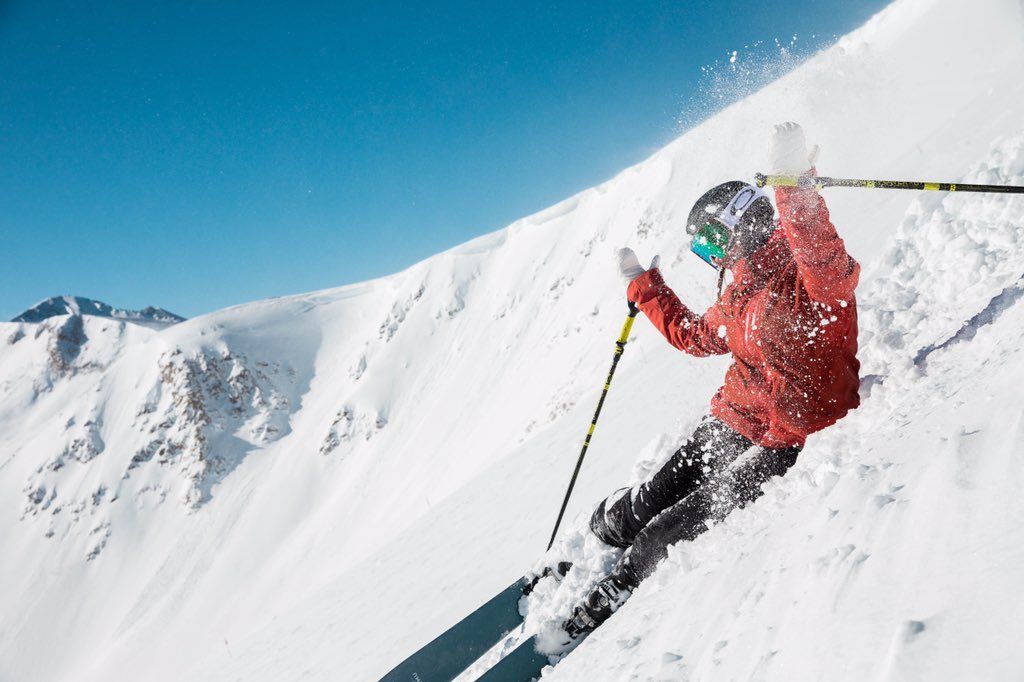 For each MSM article bemoaning a lack of snowfall in one particular region this season, there are a myriad-more reputable sources reporting impressive, even record-breaking totals elsewhere.

Colorado is one such region the warm-mongering mainstream media aren’t touching with a ten-foot ski-pole. Why…? Because CO’s statewide snowpack is currently sitting some 113% above the 1981-2010 norm, and contributing to the above average Total Snow Mass observed ACROSS the N. Hemisphere this season:

🚨 FEBRUBURIED 🚨
With 10” overnight and over 7’ this month, this is officially the snowiest February on record…with more on the way! #thebreckeffect pic.twitter.com/HwMVtuwfAy

The resort has labelled this year’s phenomenon “FebruBURIED”:

“This morning we reported 10 inches [25.4cm] of snow overnight, which pushed us over the edge to the snowiest February we have on record! Our 87 inches [221cm] so far topped the recent record of 85 inches [216cm] from the 2013-14 season, 82 inches [208cm] from the 1992-93 season, and average February snowfall of 50 inches [127cm]. With the snow still falling and two weeks left in the month, you could say we are FebruBURIED,” wrote Nicole Stull, spokeswoman for Breckenridge, in an email.

Many other Summit County regions are also reporting monster February snowfall totals, according to ski area reports and Open Snow data, and as originally published by skyhinews.com:

“We’ve had 60 inches [152.4cm] of snow so far in February,” said Arapahoe Basin Ski Area spokeswoman Leigh Hierholzer. “Definitely one of our snowiest Februarys on record so far for the month.”

While Copper Mountain Resort and Loveland Ski Area have busted their February snow totals for the past five consecutive years — a trend which appears to support the latest global temperature data coming out of NOAA: the Earth has been substantially cooling for the past half a decade, particularly North America:

In addition, it has snowed on 9 out of the first 16 days at Denver International Airport, pushing the city’s official February snow total to 15.8 inches [40.1cm] — that is just 6.6 inches from tying the snowiest February on record, the 22.4 [56.9] inches fell in 2015, with almost half of the month left to go, and further flurries in the forecast (why airports are still routinely used as the locations for official weather stations is beyond me, given the well-known data-skewing Urban Heat Island effect (UHI).

Snow is expected to continue across the state through Tuesday, according to OpenSnow meteorologist Joel Gratz, with further inches likely Wednesday into Thursday, and then another powerful system is forecast to move through Colorado next week:

The lower-latitudes are refreezing in line with historically low solar activity, cloud-nucleating Cosmic Rays, and a meridional jet stream flow.