The ‘most aggressive climate change program’ in the country – New York Advanced Far-Reaching Climate Legislation. Here’s How It Could Impact Small Businesses

New York advanced the Climate Leadership and Community Protection Act on Wednesday night, but critics are wary of what it will cost small-business owners, homeowners and consumers.

The New York state Assembly and Senate, with support from Democratic Gov. Andrew Cuomo, passed climate change measures that aim to eliminate greenhouse gas emissions across the state by 2050. The bill plans to cut pollution in New York by 85% under 1990 levels and offset the remaining 15% over the next 30 years, The New York Times reported Tuesday.

The bill also would require New York to get much of its energy from wind-, solar- and hydro-powered sources over the next 10 years and then switch to entirely carbon-free energy, which could cost building owners more than $4 billion just to follow the city’s laws. (RELATED: New York Passes ‘Very Expensive’ Climate Change Bill To Cut Global Co2 Emissions 0.3% Over 30 Years) 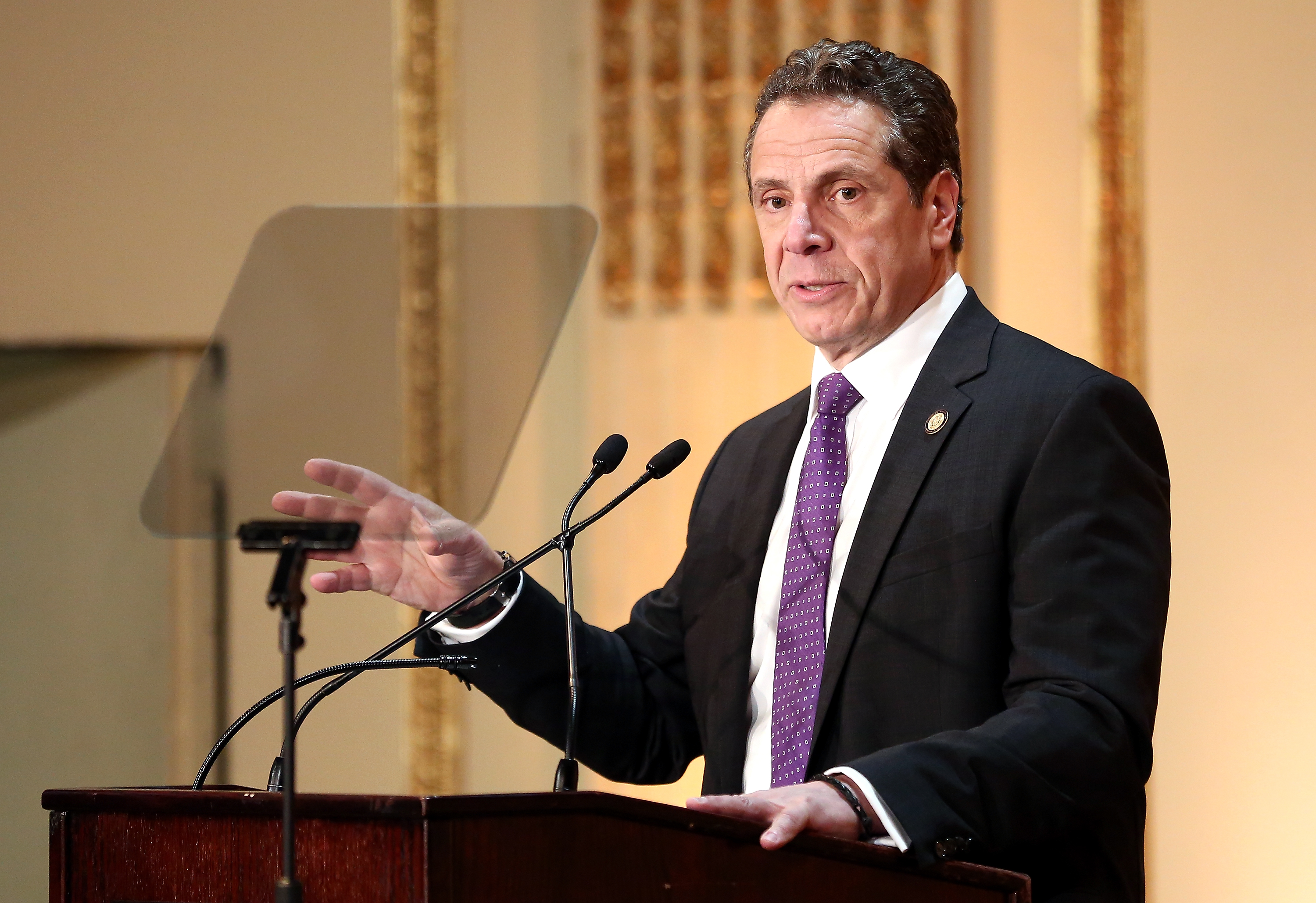 Cuomo said the law will be “the most aggressive climate change program in the United States of America, period,” in a Tuesday WCNY radio interview.

“It’s not a goal,” he added in another interview for WAMC-FM. “It’s a goal plus an action plan based in reality that we are implementing today.”

“This is going to change the way every New Yorker lives. We are going to be deriving our power from clean energy sources, running our cars on renewable energy and going to work in buildings that do not emit carbon,” Democratic New York Sen. Todd Kaminsky said.

But what kind of impact could the legislation have on small businesses?

“The technology required to transition our economy to be essentially carbon free is simply non-existent in many respects,” New York State Director of the National Federation of Independent Business (NFIB) Greg Biryla told The Daily Caller News Foundation. “Electric or battery-powered alternatives for agricultural, construction and manufacturing equipment aren’t widely available in the market, and alternatives that do exists are wildly more expensive.”

Biryla added that transforming electrical generation and transmission infrastructure in such a timeline “will likely cost billions of dollars annually.”

“The legislation is largely silent, but the adopted language is certainly open to new taxes and fees on current energy sources. New Yorkers already pay among the highest costs in the nation for their energy, and increasing those costs will add another burden, particularly for small businesses who operate on slim margins,” he said.

Biryla said another “silent” aspect of the legislation is the state’s plan to pay for the technology that would require this large an effort over the course of about 30 years. (RELATED: New York Wants To Power State With Solar Panels, Windmills And Hydro-Electricity By 2050) 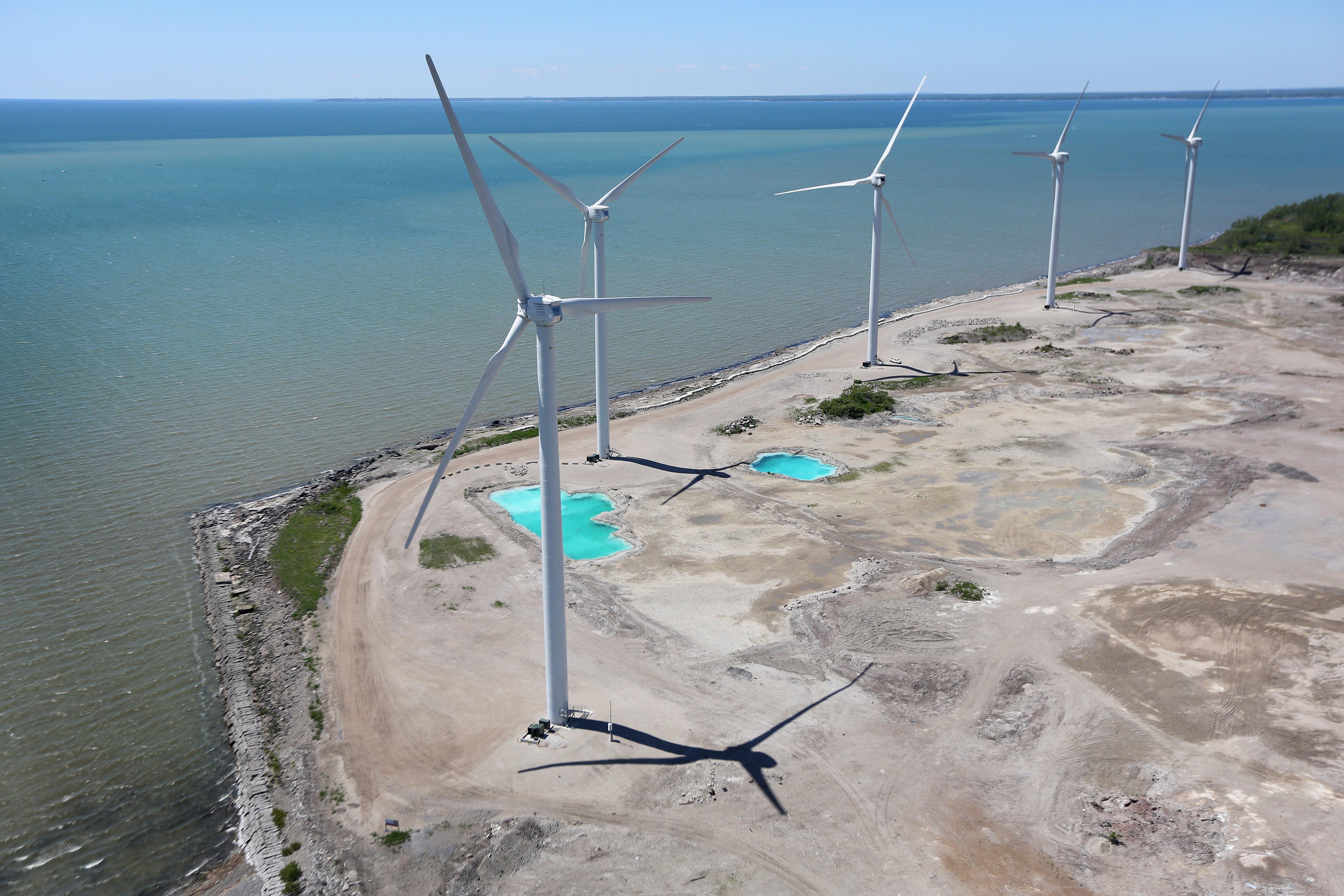 New York University professor of Environmental Studies and Philosophy Dale Jamieson, who was also a Zurich Distinguished Visitor on Climate Change at the Bren School at the University of California Santa Barbara, is less skeptical of the plan.

“I am strongly in favor of this bill and am proud of the state for enacting it,” he told TheDCNF. “The targets are ambitious, but New York is not alone among American jurisdictions in adopting ambitious targets. … Any change in policy produces winners and losers (e.g., corporations were huge winners in last year’s revision of the tax code).”

Jamieson said the important question is whether the policy will actually produce benefits for the environment, as well as the poor.

“Given the scale of losses that we can expect from climate change, there is reason to believe that policies such as this will produce net benefits and be economically positive. There are numerous provisions in the act to benefit poor communities and the fact that New York’s environmental justice community strongly supports the act is evidence that its effect is likely to benefit the worst off.”

Biryla said those who are likely to bear the brunt of the expenses needed to reach the goals of the act are small businesses, employers, homeowners and consumers. 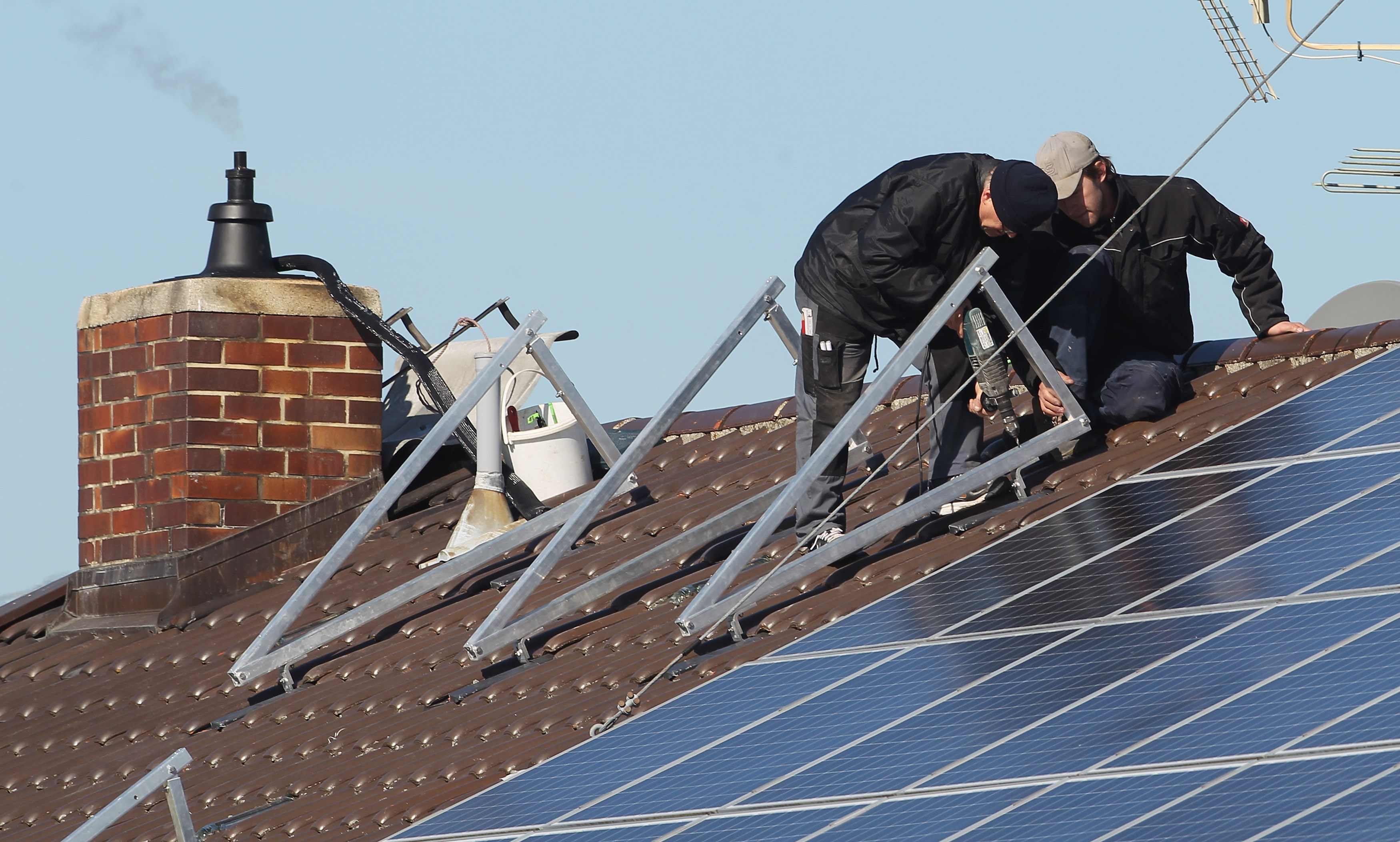 Workers prepare the roof of a house to get installed solar power modules for producing heat on October 15, 2011 … (Photo by Alexandra Beier/Getty Images)

The NFIB director said that to reach a net-zero economy, “buildings, workplaces, homes, vehicle and aviation fleets, agriculture and construction equipment will have to replaced or retrofitted.” To retrofit a home “with all electric appliances, including furnaces that operate on natural gas or home heating oil” would cost owners around $6,000.

Jamieson did acknowledge businesses that benefit from “emitting gases that produce climate damages will be losers,” but said “even some of them will be supported in transitioning to a more sustainable and economically beneficial energy regime. They make things easier by embracing the challenge rather than resisting change.”

Biryla said while many small-business and property owners across New York share the same goals of reducing emissions and protecting the environment, the Climate Leadership and Community Protection Act is far-reaching and could create financial problems and inspire residents to move to other states.

“Reducing carbon emissions and protecting our environment are goals that small business owners across New York share,” he noted, “but if this legislation makes energy less reliable,” the state will face “higher energy costs, higher operating costs” and employers will be less competitive.

“You will see a continued economic migration to other states. Perhaps this goal can, in fact, be reached if enough people and businesses pack up and leave.”