President Donald Trump is scheduled to meet Wednesday with White House officials to discuss creating a commission to scrutinize climate change reports, according to a source familiar with the matter.

Should Trump agree, the plan is to issue an executive order creating a climate commission within the NSC, said the source who spoke on condition of anonymity. The White House did not respond to TheDCNF’s request for comment, and with unrest breaking out in Venezuela, such a meeting could be postponed.

The source added that National Economic Council head Larry Kudlow and Kelvin Droegemeier, a climatologist who heads the Office of Science & Technology Policy, will be among those meeting with Trump to argue against creating a climate commission. (RELATED: Pelosi, Schumer Want To Turn Trump’s Infrastructure Plan Into A Climate Change Bill) 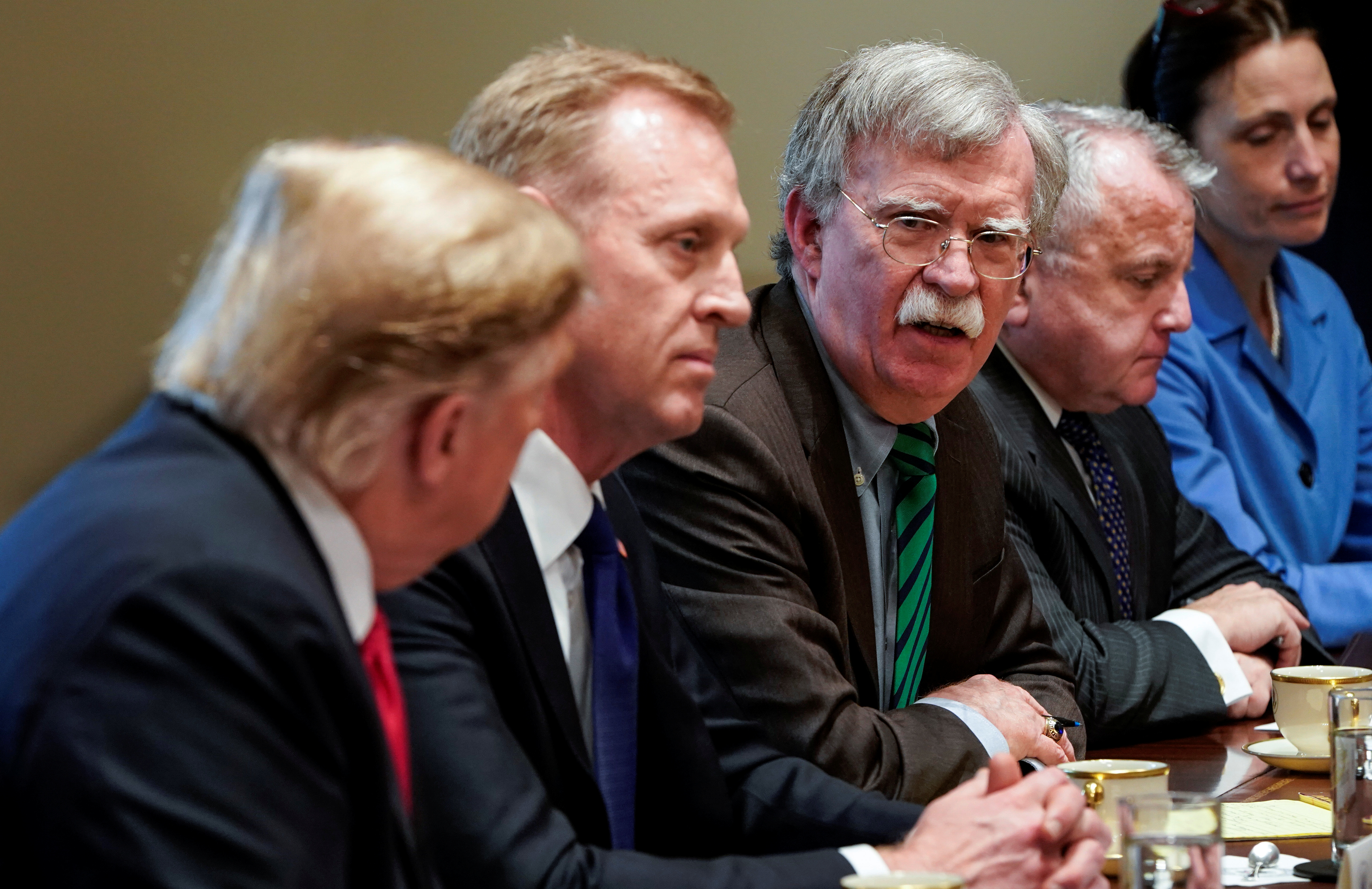 Happer, a Princeton physicist, has pushed for Trump to create a commission to scrutinize U.S. military and intelligence claims that global warming is a national security threat. Happer was brought on to the NSC in September to analyze emerging technologies.

The Democratic chairs of four house committees wrote to Trump over “recent reports that the National Security Council (NSC) is planning to assemble a secret panel, led by a discredited climate change denier, to undermine the overwhelming scientific consensus on the nature and threats of climate change.”

Many conservative activists, on the other hand, have come out in favor of setting up a commission to scrutinize climate claims, including nearly 140 groups and experts who sent a letter of support to Trump in March. 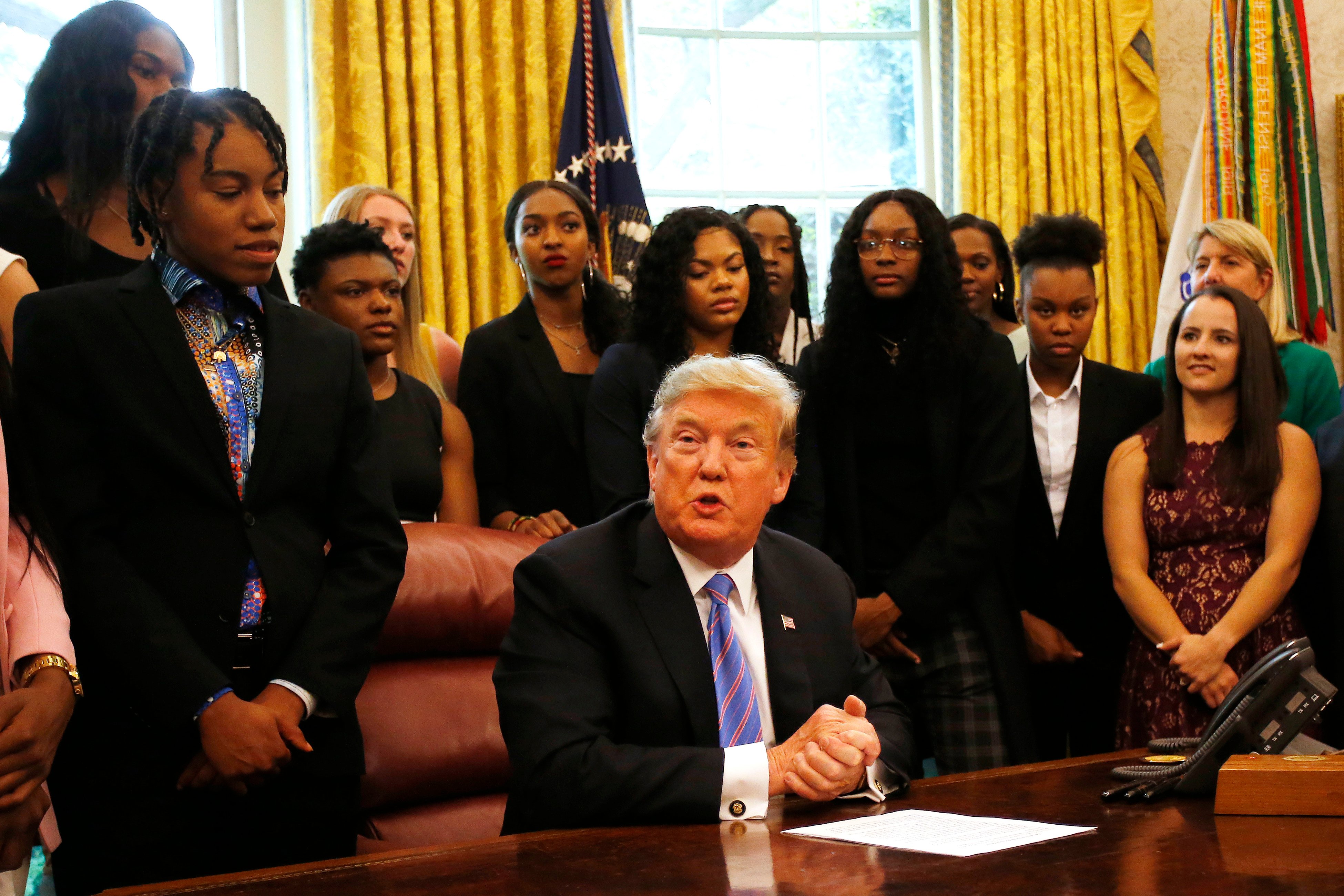 “We suggest that climate science requires at least the same level of scrutiny as the engineering employed in building a bridge or a new airplane,” conservatives wrote to Trump.

“If the defenders are confident that the science contained in official reports is robust, then they should welcome a review that would finally put to rest the doubts that have been raised,” conservatives wrote.

“On the other hand, their opposition could be taken as evidence that the scientific basis of the climate consensus is in fact highly suspect and cannot withstand critical review,” conservatives wrote.

Happer sits on the board of the CO2 Coalition, a group of scientists and policy experts who think carbon dioxide will end up being a net benefit to the planet by stimulating plant growth.

“I like to call this the CO2 anti-defamation league,” Happer said at a conservative conference in 2016, “because there is the CO2 molecule, and it has undergone decade after decade of abuse, for no reason.”