Study: ‘Global warming’ causing ‘feminisation’ of turtles – Claim: Up to 93% of hatchlings could be female by 2100 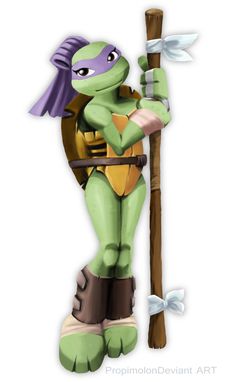 LONDON: Up to 93 per cent of green turtle hatchlings could be female by 2100, as climate change causes “feminisation” of the species, according to a study.

The sex of turtle hatchlings is determined by temperature, and at present about 52 per cent of hatching green turtles — one of seven species of sea turtle — are female.

Researchers at the University of Exeter in the UK and the Marine and Environmental Sciences Centre in Portugal found that in warmer temperatures predicted by Intergovernmental Panel on Climate Change (IPCC) scenarios, 76-93 per cent of hatchlings would be female.

The figures are specific to the study site in Guinea-Bissau, West Africa, but researchers say they expect a similar picture globally.

They said the changing gender ratio would initially lead to more females nesting, increasing the population, before a decline “as incubation temperatures approach lethal levels”.