Trump also questioned the credibility of the 91 authors of the latest UN dire climate report which called for ‘unprecedented changes in all aspects of society’ to alter the world’s climate. “And I want to look at who drew it. You know, which group drew it,” Trump explained.

[Climate Depot Note: President Trump is correct about the UN report! See: Media touts UN IPCC as World’s Top Scientists — But who are they? Answer: Activists 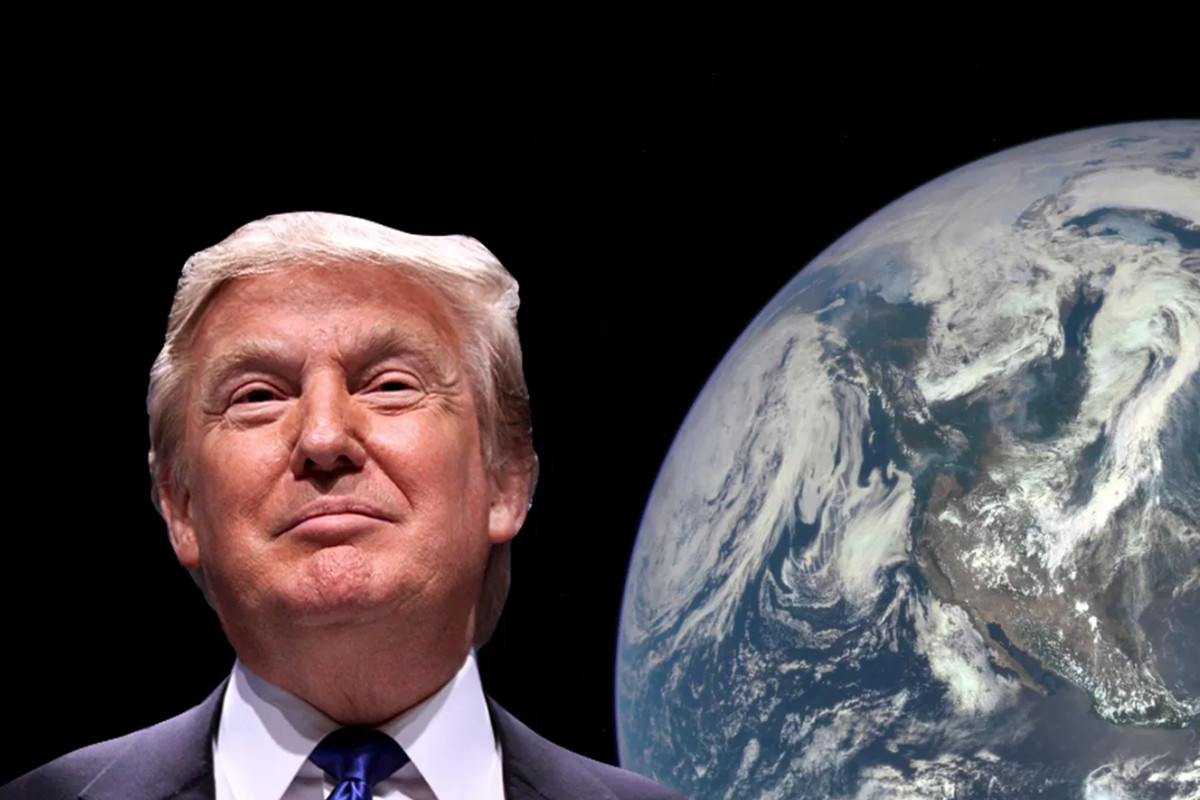 The UN climate panel has been riddled with scandals, including the Climategate scandal and a new book exposes the UN IPCC as  “a purely political body posing as a scientific institution.”

The UN claims they were struggling with how bad to convey the allegedly ‘grim’ news about climate change. But what the media is not telling the public is these UN climate reports are self-serving reports that have predetermined outcomes. The UN hypes the climate ‘problem’ then puts itself in charge of the ‘solution.’ And the mainstream media goes along with such unmitigated nonsense. The UN even leaks their true motivation with these reports, calling for “rapid, far-reaching and unprecedented changes in all aspects of society.

My new book details the many UN scientists who have resigned and turned against the UN. The UN IPCC has admitted these “solutions’ they are advocating for have nothing to do with science. Scientists are not impressed with this latest UN attempt this week to re-engineer every aspect of human life.

The Associated Press’ Seth Borenstein has attempted to bolster the scientific credentials of the UN IPCC, Borenstein wrote on October 7: “The Nobel Prize-winning Intergovernmental Panel on Climate Change issued its gloomy report at a meeting in Incheon, South Korea.” But what Borenstein leaves out is that the UN IPCC won the Nobel PEACE Prize for political activism, not a Nobel scientific award. And there is a good reason why the UN IPCC won’t be winning any Nobel prizes for science. See below.

New UN IPCC report warns of yet another tipping point!

Give UN trillions or we die!

Statement by Marc Morano, publisher of Climate Depot and author of the 2018 new book: “The Politically Incorrect Guide to Climate Change.” –

The UN IPCC is at it again and the media is drooling over the alarm. See: