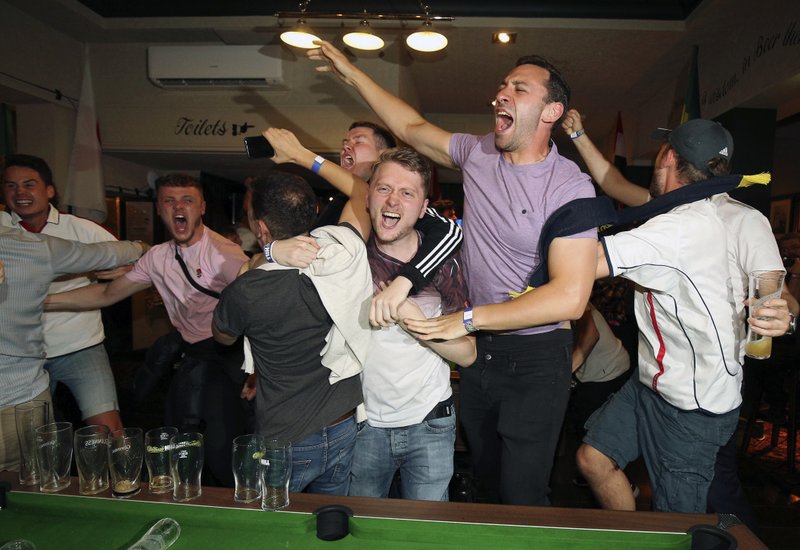 Gavin Partington, director-general of the British Soft Drinks Association, says the shortage is due to the closure of several production sites for various reasons, including seasonal maintenance. But industry publication Gasworld says the situation is worse this year because normal maintenance has coincided with technical issues at chemical plants that also produce carbon dioxide.

That shortage comes just as the World Cup is getting underway in Russia, driving up demand for beer and soft drinks. The British Beer and Pub Association has predicted that England fans will drink an extra 14 million pints during the group stages of the tournament, which last about two weeks.

“We will continue to monitor the situation carefully,” said Brigid Simmonds, chief executive of the British Beer and Pub Association. “However, given the time of year and the World Cup, this situation has arisen at an unfortunate time for the brewing industry.”

The shortage could also affect meat producers, who may have trouble preserving some fresh foods.