Watch: Morano on TV on Gore’s coal flip-flop: ‘Gore was deceiving the people back in 1992’ & Now!

Morano on Gore's flip-flop in support of 'clean coal': 'This is the camel's nose in the tent, metaphorically, he is trying to make the climate agenda sound painless. He is claiming in this 1992 video clip that coal is no problem. He claims to the people in Kentucky and Tennessee that they need have no fear. But just 15 or so years later, President Obama comes in and says we will bankrupt the coal industry and his administration comes in and starts literally shutting down the coal industry because of the climate agenda."

"Gore was deceiving the people back in 1992 and knowing full well that he is wanted to move the agenda forward. Trying to get the Rio earth summit started which would lead to the Kyoto protocol which would lead to the UN Paris climate agreement. The Rio summit in 1992 started all UN framework. Gore was no dummy, he knows what he's doing telling people in Tennessee and Kentucky that they have no worries about coal. If you could go back in time, you'd say 'All of you have to worry.' Coal was very much under threat, regardless of what Al Gore was claiming at the time."

Al Gore likes to portray himself as an anti-coal climate crusader, but footage from 1992 of Al Gore testifying before the Senate in favor of clean coal proves that his current stance purely political.

Back in 1992, Al Gore was a Senator from coal-rich Tennesse while running to be Vice President under Bill Clinton, so he needed the support of blue-collar Democrats.

Now that Gore doesn’t need the votes of coal miners, he’s happy to throw the industry under the bus to make his eco-radical fans happy.

Flashback 1992: Gore was for ‘clean coal’ before he was against ‘clean coal’ – ‘We should be taking the lead in the development of clean coal technologies’ 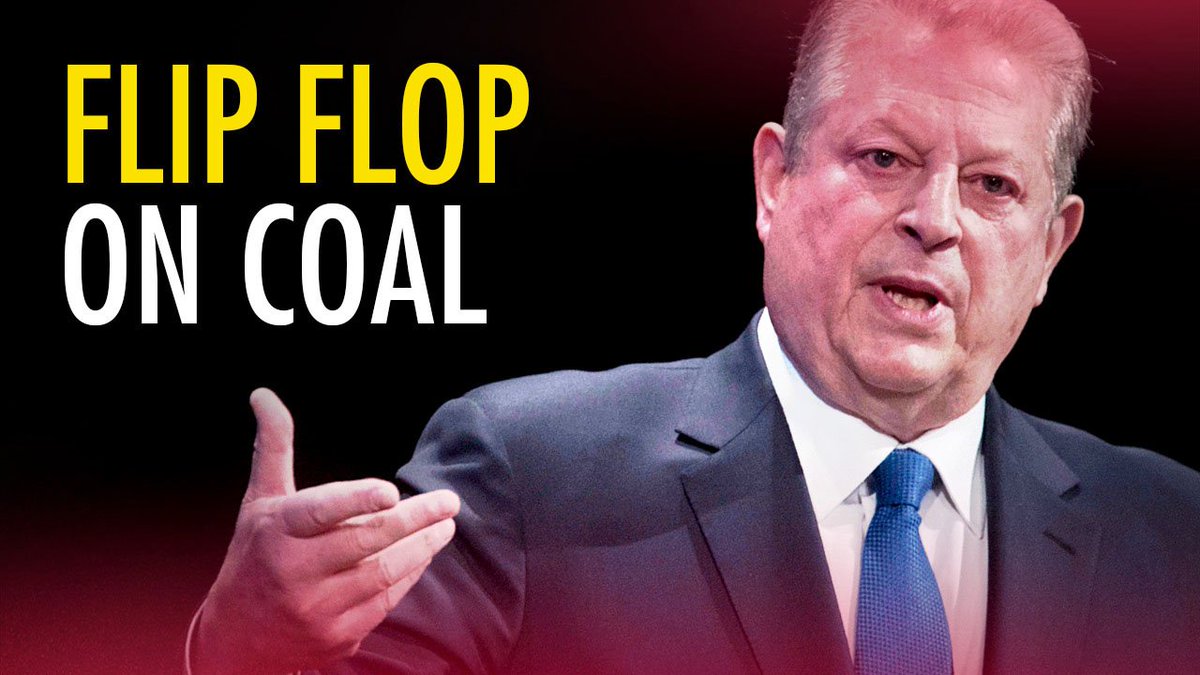 Flashback 1992:  Gore: “We should be taking the lead in the development of clean coal technologies…So we are going to be using coal for a very long time. And Neither Kentucky nor Tennessee needs to have much concern about that. The question is how we can use it more efficiently, how we can create jobs in the process in the process of developing the new technologies that enable us to continue using it well.”

Watch 1992 video here: https://www.c-span.org/video/?c4724029/al-gore-clean-coal – Senate Foreign Relations Committee – September 18, 1992 – The committee heard testimony on the United Nations treaty on global warming that was agreed upon at the recent Earth Summit in Rio De Janeiro, Brazil. Sen. Gore, the Democratic vice presidential nominee, was involved in the Earth Summit and is the author of a book on the environment. 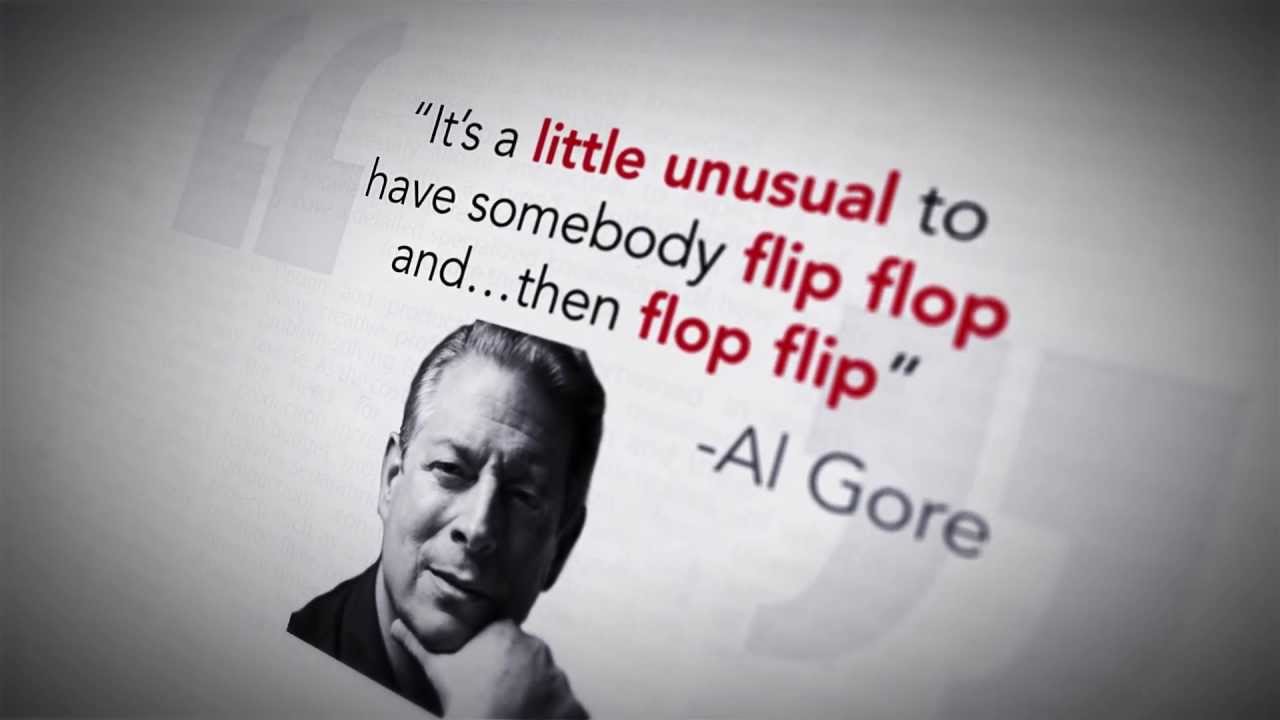 But Gore has since changed his tune on “clean coal.”

Gore was asked by Bill Clinton, “Do you believe that the current economic difficulties will make it harder or easier to pass good climate legislation?” Here’s Gore’s answer:

For the first time in all of human history, we, as a species, have to make adecision. If we make the right decision then the answer to the question you asked is, the economic crisis can provide an opportunity to make the right kind of changes.

What should we do? We should stop burning coal . . . without sequestering the CO2. The coal and oil companies have spent in the United States alone a half a billion dollars in the first eight months of this year promoting a lie that there is such a thing as “clean coal.” Clean coal’s like healthy cigarettes — it does not exist. It could theoretically exist. The only demonstration plant was canceled. How many, how many such plants are there? Zero. How many blueprints? Zero.