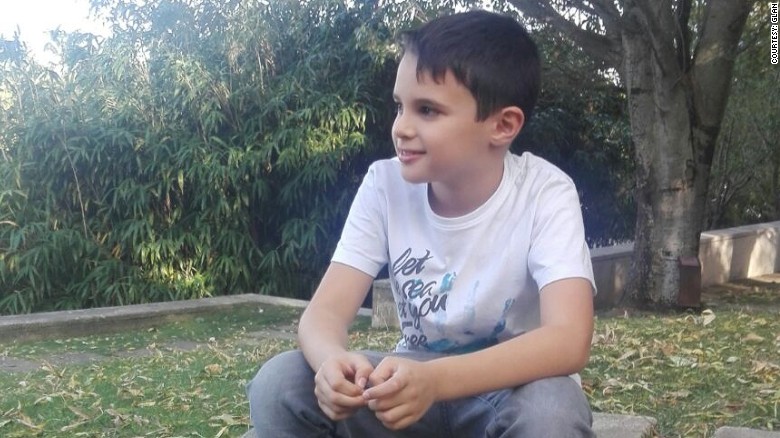 “We are destroying the world with our actions,” says 9-year-old Andre. “To shut up and say it’s wrong is not enough. We have to act for a better future.”

(CNN)A group of Portuguese children whose district was ravaged by deadly forest fires this summer is to sue 47 European nations, accusing them of failing to take action on climate change.

The seven youngsters, aged eight to 18, are taking on the member states of the Council of Europe, who together produce at least 14% of global greenhouse gas emissions, according to the US Environmental Protection Agency.
As signatories to the Paris climate accord, the countries have agreed to cut their emissions rates to help prevent global temperatures rising by more than 2˚C. 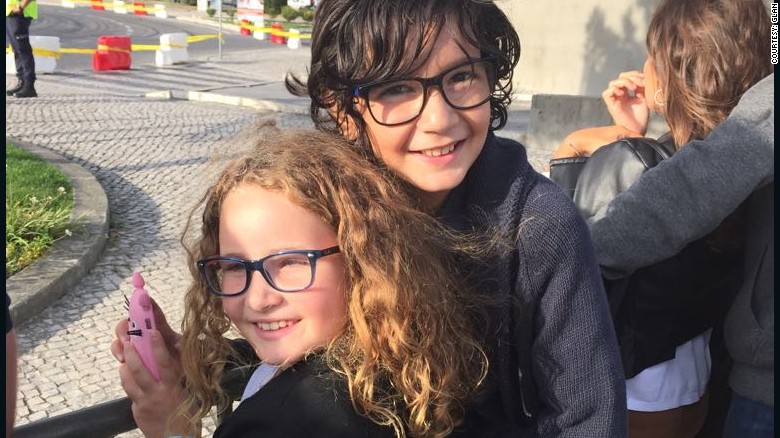 “Older generations should reduce the consumption of natural resources,” says Simão, 11, one of the children in the court case.
The children will ask the European Court of Human Rights to tell the nations to enforce stronger emission-cutting policies, and to stop mining fossil fuel reserves.
Lead counsel Marc Willers QC, from London’s Garden Court Chambers, says the legal action is a landmark case. If successful, it would set a historic precedent and be binding across Europe.
The group’s legal fees in the landmark case are being paid for through a crowdfunding campaign, which has so far raised more than £20,000 (US $26,340).

The seven children bringing the action are from the Leiria region of Portugal, but have yet to meet in person, and correspond chiefly over the WhatsApp messaging service.
Claudia, 18, the oldest member of the group, is in the first year of a nursing degree. She told CNN she felt compelled to do something. 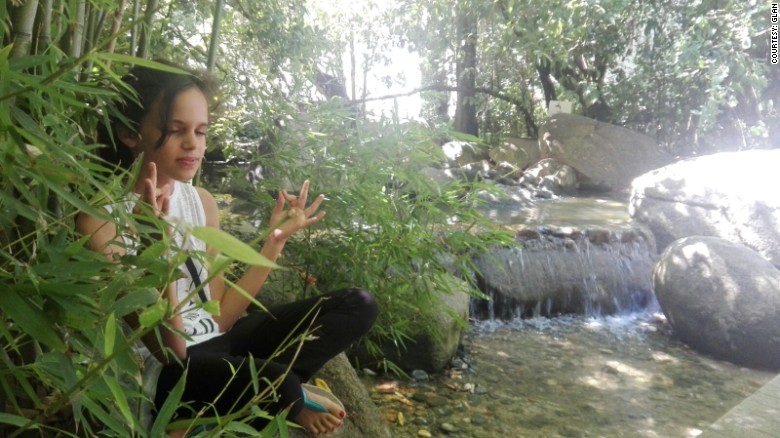 “We must act to have a better future,” says Sofia, 12, one of the Portuguese children taking legal action.
“I think its time to do something and fight for our future and the future of the next generations.
“Whether we like it or not we (children and adolescents) are going to be the main ones affected by the consequences that climate change entails.”
Martim, 14, says he has become increasingly worried by recent heatwaves and fires in Portugal and elsewhere. 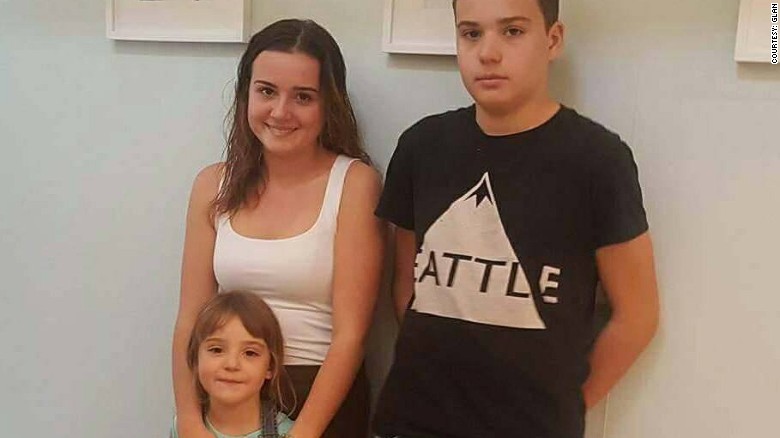 Claudia,18, with her siblings Martim, 14, and Mariana, 5. All three are part of the group taking on the Council of Europe.
“Climate change causes many problems,” he said in a recorded interview made available to CNN by the NGO Global legal action network (GLAN), which is supporting the children’s case.
“But if I had to name the ones that worry me the most, it would be the sea level rise … and also the increase in the number of forest fires that we’ve been observing lately — especially this summer, as the fires caused many deaths and left our country in mourning.”

Forest fires in central Portugal’s Leiria region in June left 62 people dead.
In the past week, at least 41 people died in another series of wildfires in the north of the country; another three died across the border in Spain. 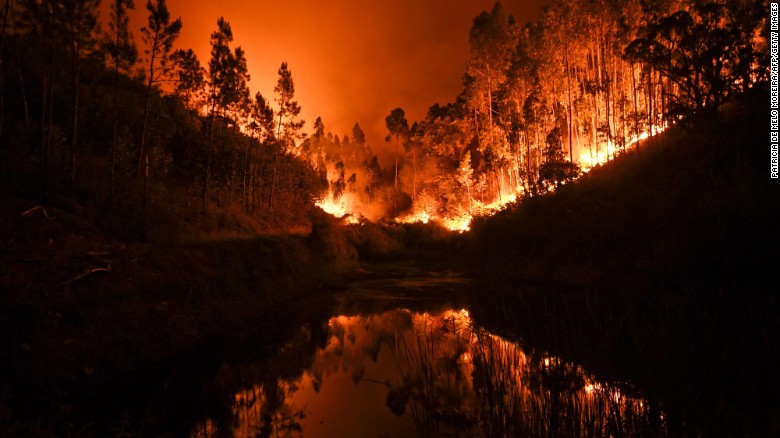 Several hundred firefighters were dispatched to tackle wildfires in central Portugal, in June 2017. The blazes left dozens of people dead.
Earlier this year, US President Donald Trump announced plans to pull out of the Paris agreement— signed by his predecessor, Barack Obama — in 2020, unless there are significant changes to it. 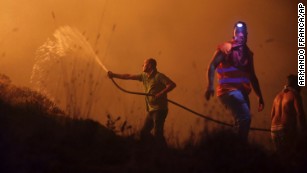 Portugal and Spain wildfires kill at least 39 people
In response, 21 children brought a lawsuit against the Trump administration, alleging inaction on climate change violated their constitutional rights.
Earlier this month, there were local media reports that Nicaragua, one of the remaining holdouts to the Paris deal, is preparing to sign up to it. If confirmed, that would leave Syria as the only country in the world not to agree to it.