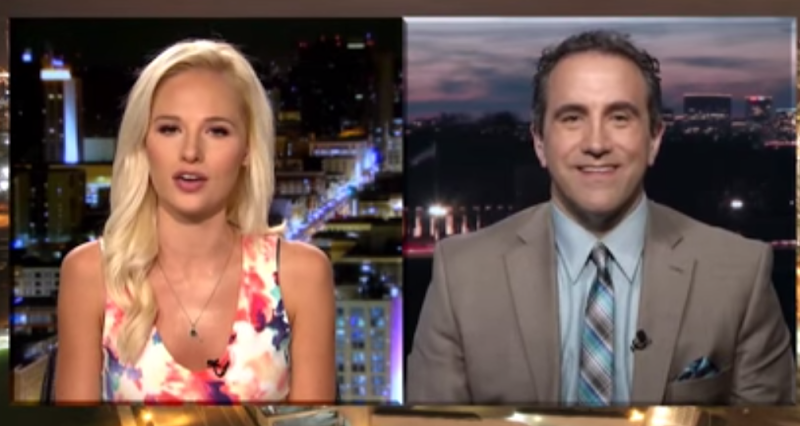 Morano On Point with Tomi Lahren TV show on June 1, 2015: 'It used to be the old saying 'you can have your own opinion, but not your own set of facts.  But in the global warming debate, people are trying to invent their own set of facts. And those 'facts' are constantly fluid. In other words, the past is constantly being rewritten.'

Rewriting Their Own Temperature Past At The National Academy Of Sciences: ‘Massively altered temp history since their 1975 report. They have eliminated most of the 1940-1970 cooling’ – ‘If they didn’t tamper with the data, there is no global warming since 1940.’ – In 1978, NOAA reported 0.5C global cooling from 1960-1965. NAS has almost completely erasedthat.’

‘NASA Rewriting U.S. History’: ‘Ten years ago, NASA showed U.S. on 80 year long cooling trend…NASA now shows same period warming – with 1998 as the hottest year’ – ‘They have deleted the raw data from their website and blocked archiving…But James Hansen created a hockey stick of adjustments to cool past & warm present’

Why They Are Rewriting History: ‘Blame all weather events on ‘climate change.’ That concept doesn’t actually make any sense, but Pavlov’s dogs are trained to drool & will do so when the bell rings’ – ‘The key to pulling off this scam is to convince people bad weather never happened in past, & …to erase records of bad weather from past. NOAA pretends people didn’t know how to count before 1950, & didn’t know how to read thermometers before 2000. NSIDC pretends there were no satellites before 1979. Data from before 1970 is largely ignored by govt scientists…rewrite temp records from the past, which GISS & NOAA have been doing furiously for past 12 years’

NASA: Cooling The Past In The Arctic: ‘James [Hansen] at The Ministry of Truth has been a busy boy –rewriting history’

Rewriting The Past At The Ministry Of Truth: ‘In 1975, NCAR’s graph of global cooling showing temps plummeted from 1945 to 1970 — Muller’s 2011 graph, showed that the cooling never happened’ – ‘The cooling after 1950 has disappeared. Winston Smith would be proud!’

Flashback: Meteorologist Anthony Watts: ‘In the business world, people go to jail for such manipulations of data’

UK Telegraph on new climategate: ‘Fiddling with temperature data is the biggest science scandal ever’New data shows that the ‘vanishing’ of polar ice is not the result of runaway global warming

‘BREATHTAKING’ ADJUSTMENTS TO ARCTIC TEMPERATURE RECORD. IS THERE ANY ‘GLOBAL WARMING’ WE CAN TRUST?

Temperature Adjustments Transform Arctic Climate History‘Cooling the past’ adjustments have been carried out in the Arctic region, and the scale and geographic range of these is breathtaking.’

Forget Climategate. This ‘global warming’ scandal is much bigger

Climategate, the sequel: ‘How we are STILL being tricked with flawed data on global warming’