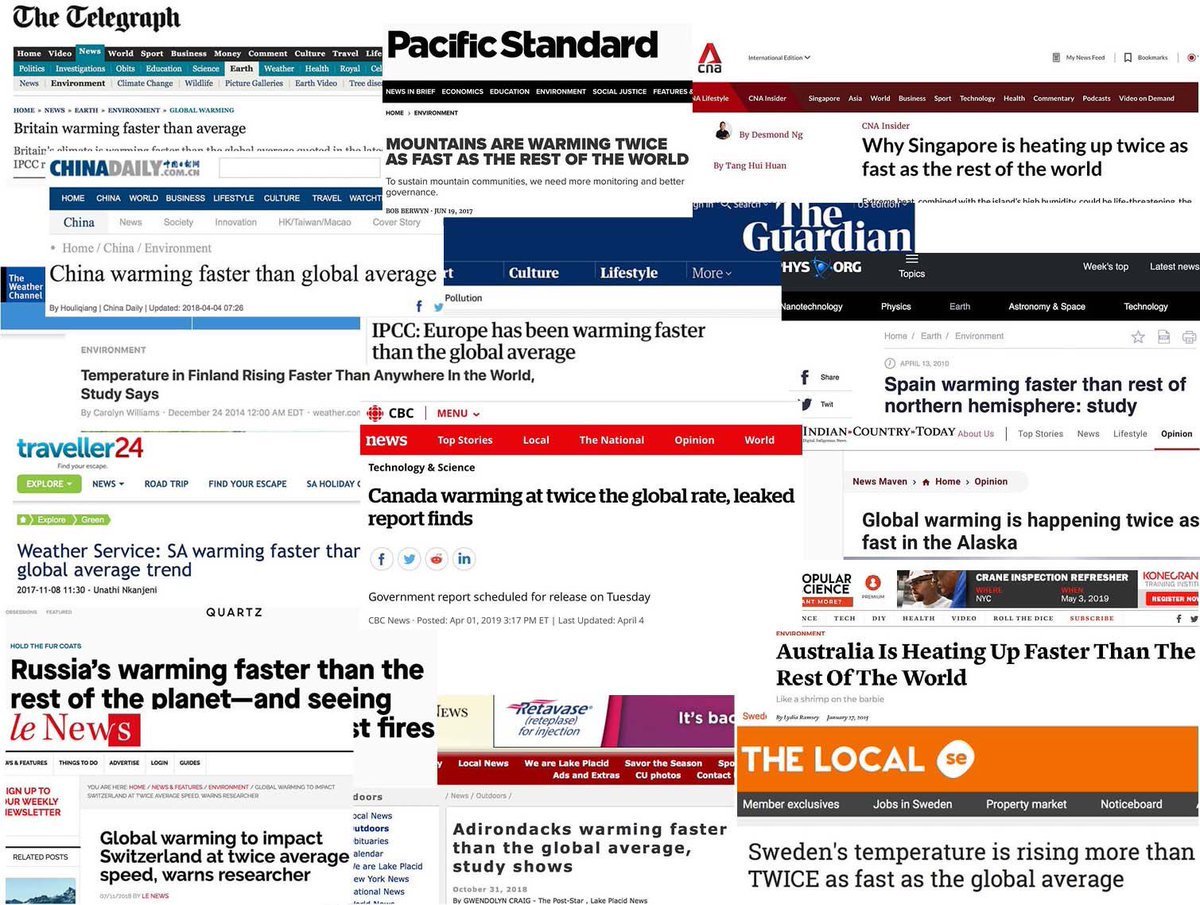 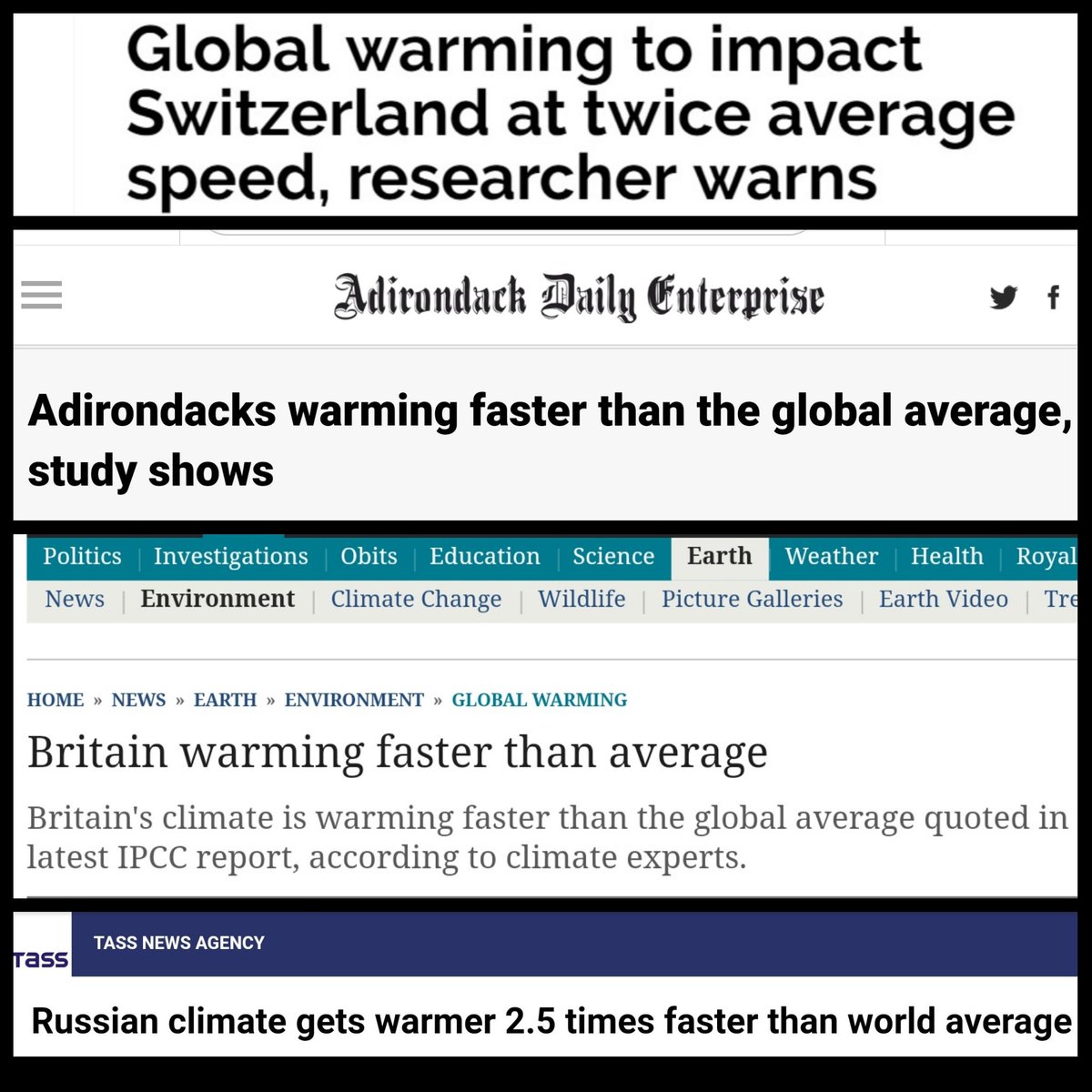 The other day we saw a UN report which claimed that “billions live in regions that have already experienced warming greater than the global average.”

They didn’t say where those regions were, a strange lacuna for such a large number of souls. I thought this an interesting question, so I looked it up, searching with terms like “warming faster than rest of the world” and the like. I used the Regime-approved search engine Google.

Here are the regions of the world which Regime-approved government and media sources—I would never quote from conspiracy-believing denier sites!—think are warming faster than the rest of the world. I believe all of these links are from the last year or two. I did not cheat and use anything from the 2000s or earlier.

Have I left anywhere out? I grew bored with the task after thirty minutes, especially when I started to do each individual state. I invite to try your own search and fill in those geographic areas (if any) that I missed.

We all live in Lake Woeonus, where it’s always worse than we thought, there are always five years left to SAVE THE PLANET!, and all the temperatures are rising faster than average.

I’ll save the larger, and more important, conclusion that models, and those that create them, cannot be trusted for another day.

I was scooped on this by at least three years. Here’s a guy who found that same “twice as high” goofiness three years ago.