Watch: Morano from Egypt UN summit on GB News w/ Mark Steyn on Climate Trace: ‘Big Al is watching you’ at this ‘sinister’ UN summit – ‘This is the most totalitarian thing to come out of this UN summit’.

Morano: "Al Gore is doing a big splash at the UN summit. He's calling it The Climate Trace system where they're going to monitor 72,000 alleged emitters and the idea here is to create a Chinese-style social credit system where they're going to shame companies and anyone who has any type of emissions into not doing it...George Orwell is right here in Sharm El-Shakedown...There are very Sinister things happening here...This is the most totalitarian thing to come out of this United Nations Summit." Mark Steyn: Marc Morano has been covering COP 27 for us. As is the way of all serious persons these days he took a tube of super glue with him when he went to Egypt. Unfortunately, I think there he is he’s gluing himself to some ancient Egyptian antiquity there —  look at that, look at that. And he really should be in Just Stop Oil l now, shouldn’t he? Unfortunately more and more of the world seems to have come totally unglued.
… Mark Steyn: Marc Morano of Climate Depot has got a couple of minutes between gluing himself to a pyramid or gluing himself to a pharaoh sarcophagus. Mark it is great to see you they are actually taking it to the next level right out of your book, The Great Reset because actually an individual carbon tracker is basically a way of keeping tabs on everything any individual does.

Marc Morano: Yes they are Mark. Keep in mind, we as humans inhale oxygen and we exhale carbon dioxide. So we are literally eight billion carbon dioxide emitters on the planet. Al Gore is doing a big splash at the UN summit. He’s calling it The Climate Trace system where they’re going to monitor 72,000 alleged emitters and the idea here is to create a Chinese-style social credit system where they’re going to shame companies and anyone who has any type of emissions into not doing it.

And it’s explicitly — according to Al Gore — is being designed to help the United Nations enforce CO2 Emissions on companies, agriculture, Farmers, you name it, across the board. This is one of the most frightening things that come out of this United Nations climate Summit.

Marc Morano:  They looked at what happened with COVID and now we have the Al Gores in the United Nations climate trace app you could shorten it to Big Al is watching you!

And we saw how they particularly use the climate track and Trace in Australia where if you went into a supermarket and you were unwittingly 10 feet from someone who later tested positive for COVID, you would end up being in a forced internment camp for eight or ten days whatever it was.

This is the most totalitarian thing to come out of this United Nations Summit. This is something that we need to roundly condemn. We need to shore up massive Global opposition to this because they’re bypassing democracy. This is straight out of Klaus Schwab’s Playbook. We’ve already seen MasterCard last year joined up with the UN to monitor carbon Footprints, and and cut off your spending when you hit your carbon dioxide max .

Mark Steyn: Speaking of MasterCard there was some fella I think an advisor to the Bank of England who said at COP today that carbon is basically now a currency.  So in some strange way, they regard your carbon as a kind of prototype Global Currency.

Marc Morano: Yeah and that’s what the Bank of England is on record of seeking a central bank programmable currency that you could only spend on what the government deems as ‘sensible.’ A central bank digital currency and of course if you want to buy a cigar, a hamburger, or a firearm, or anything else or gas for your car, that’s going to be considered not sensible. So this is taking a page from the World Economic Forum, from technocracy,  again this is something that is very frightening.  George Orwell is right here in Sharm El-Shakedown. You can see the beautiful city lights behind me. This is not the innocent city it looks like. There are very Sinister things happening here.

Mark Steyn: Marc, thank you very much for that update, Marc Morano.

“This is a way for climate activists, the United Nations and government bureaucrats to dig their claws into every aspect of industrial society by monitoring and penalizing producers,” Marc Morano, publisher of Climate Depot and former senior staffer on the Senate Environment and Public Works Committee, told the Daily Caller News Foundation.

“They’re demonizing emissions to create a ‘net-zero’ world where human prosperity and economic growth are evil.”

“It’s not far-fetched to think they’re going to look at any human activity or industry as a source of carbon pollution … it’s a very comprehensive and frightening advance for the green agenda,” Morano said. 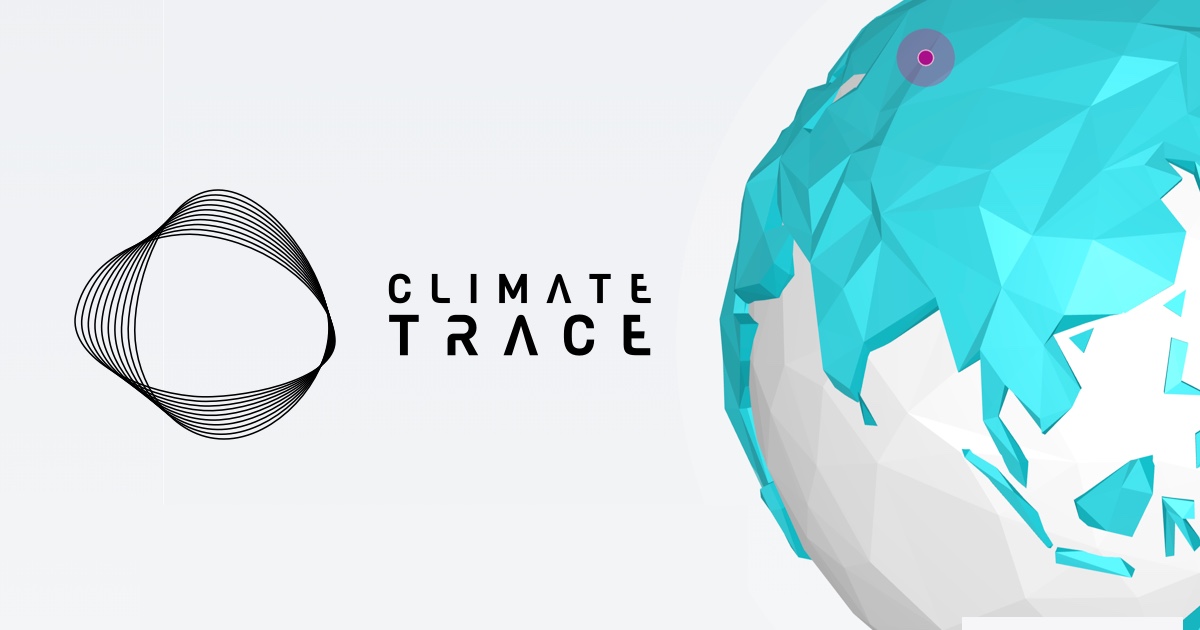 Flashback: Morano on SEC ‘climate risk’ disclosures: ‘It’s a way for climate activists to literally get their claws into every aspect of a business’ without a vote of Congress