The Great Food Reset: ‘They really *do* want you to eat bugs’ – ‘They’ve made meat expensive & launched a PR campaign to promote bug-eating’

Michael Shellenberger: 'I mean look at these guys. They’re obsessed': 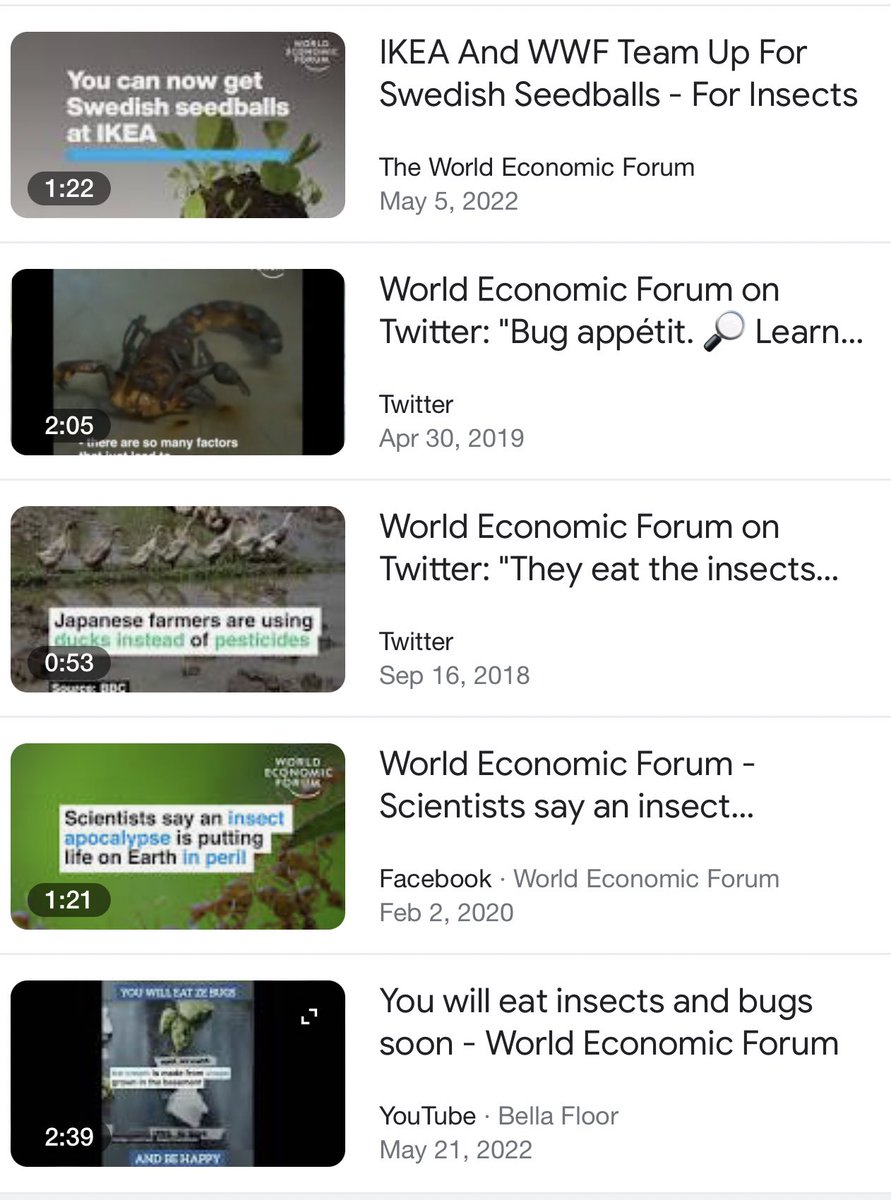 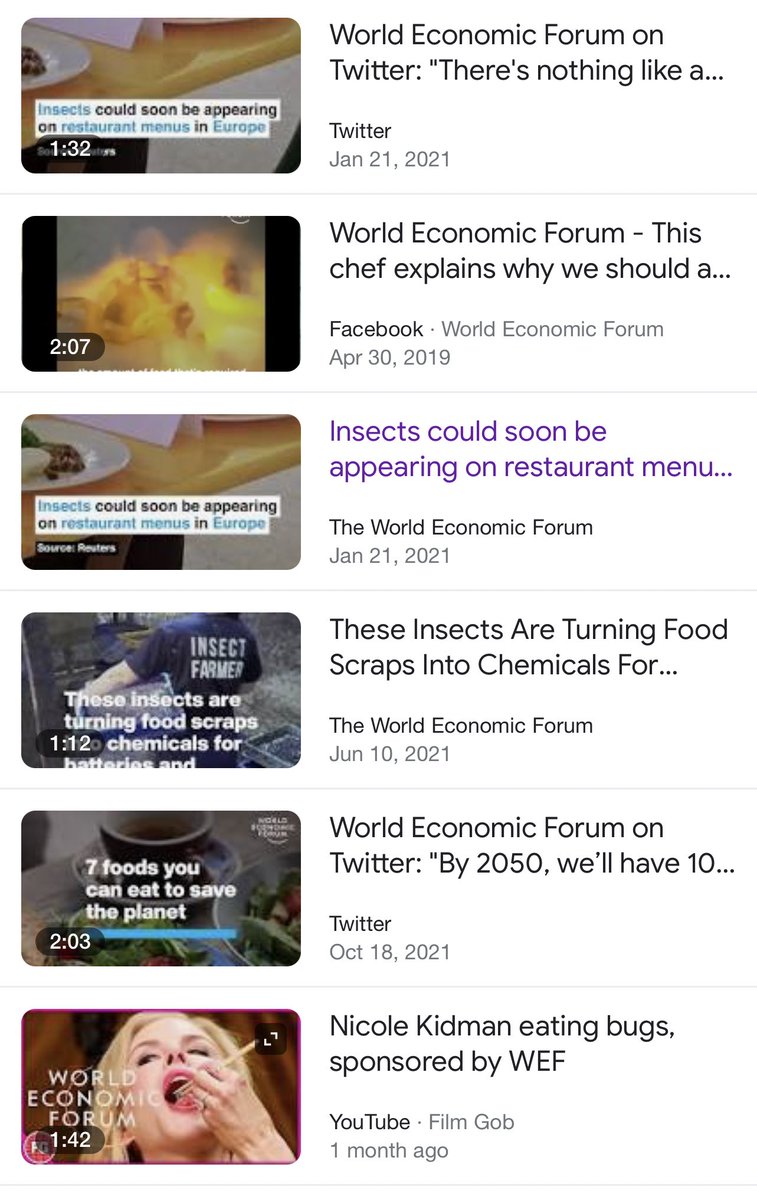 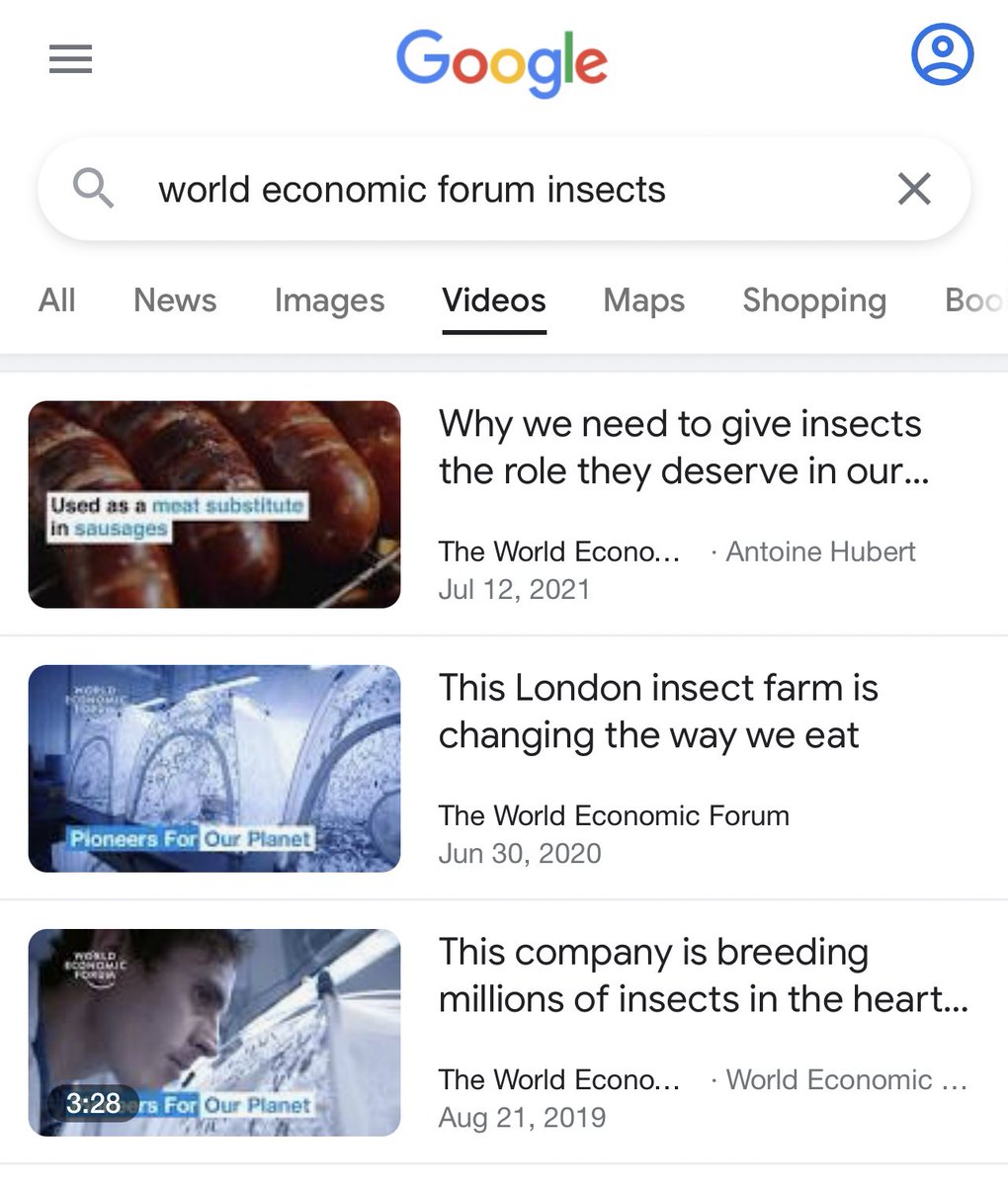 ‘Green Elitism Behind Farmer Crackdowns’ – ‘What role is the World Economic Forum playing?’

By Michael Shellenberger
It sounds like a conspiracy theory, but it’s not: they really *do* want you to eat bugs. 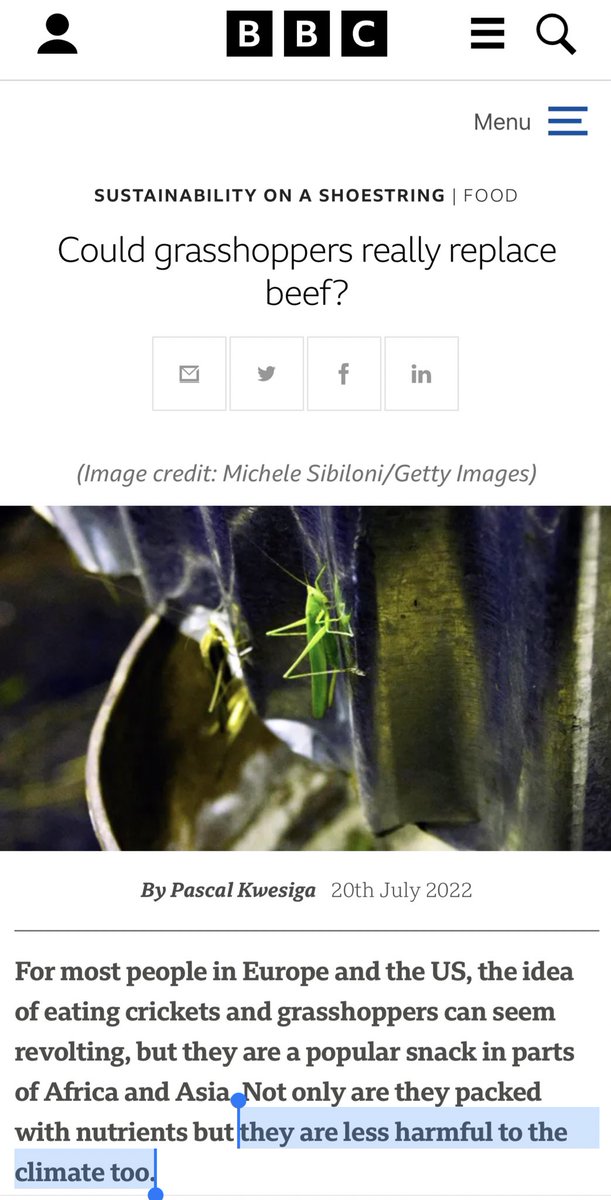 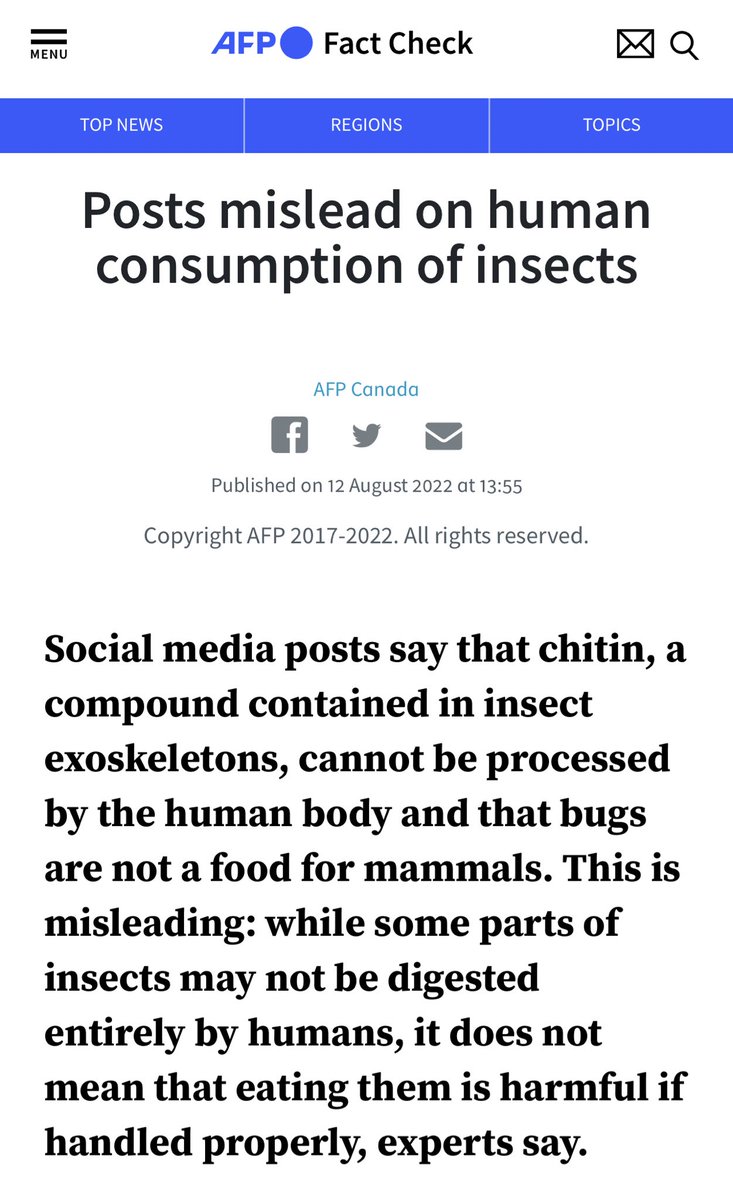 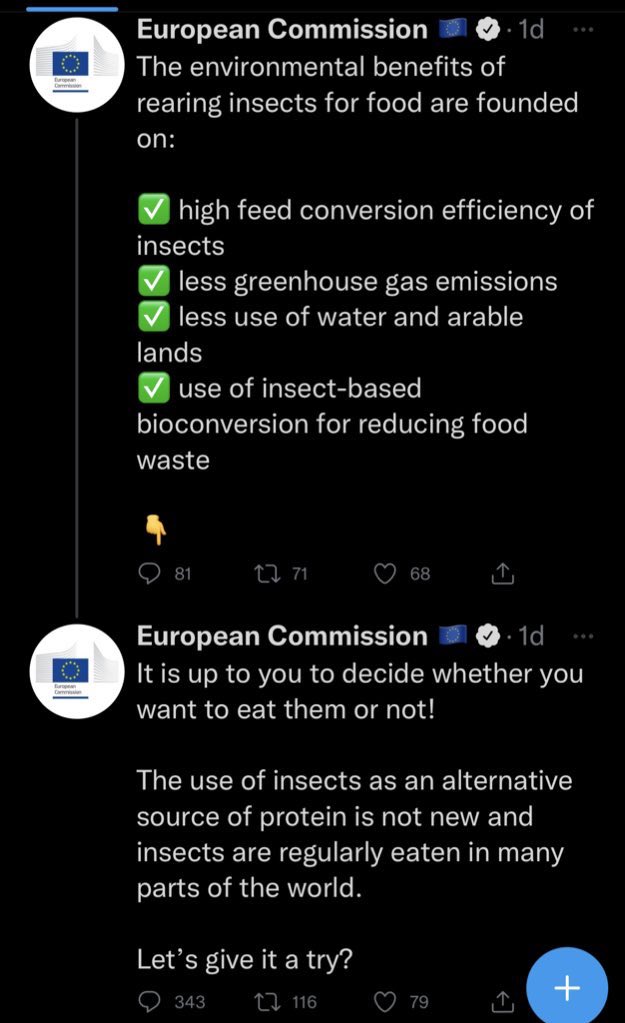 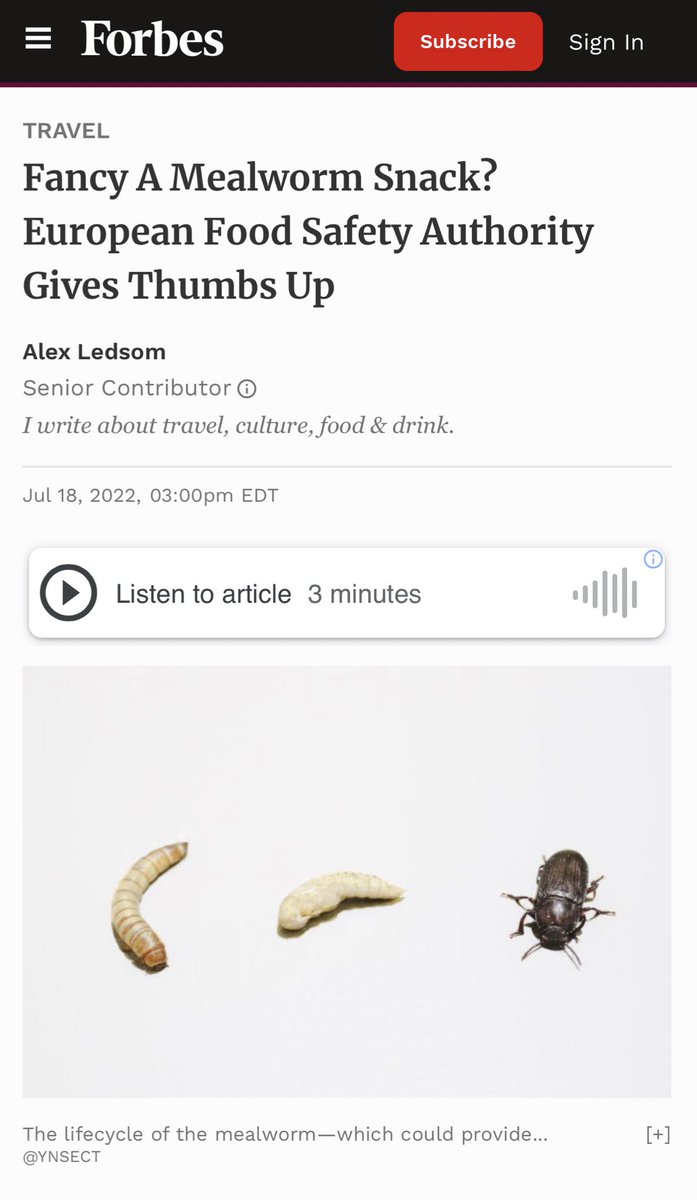 They are the perfect solution to the food crisis! 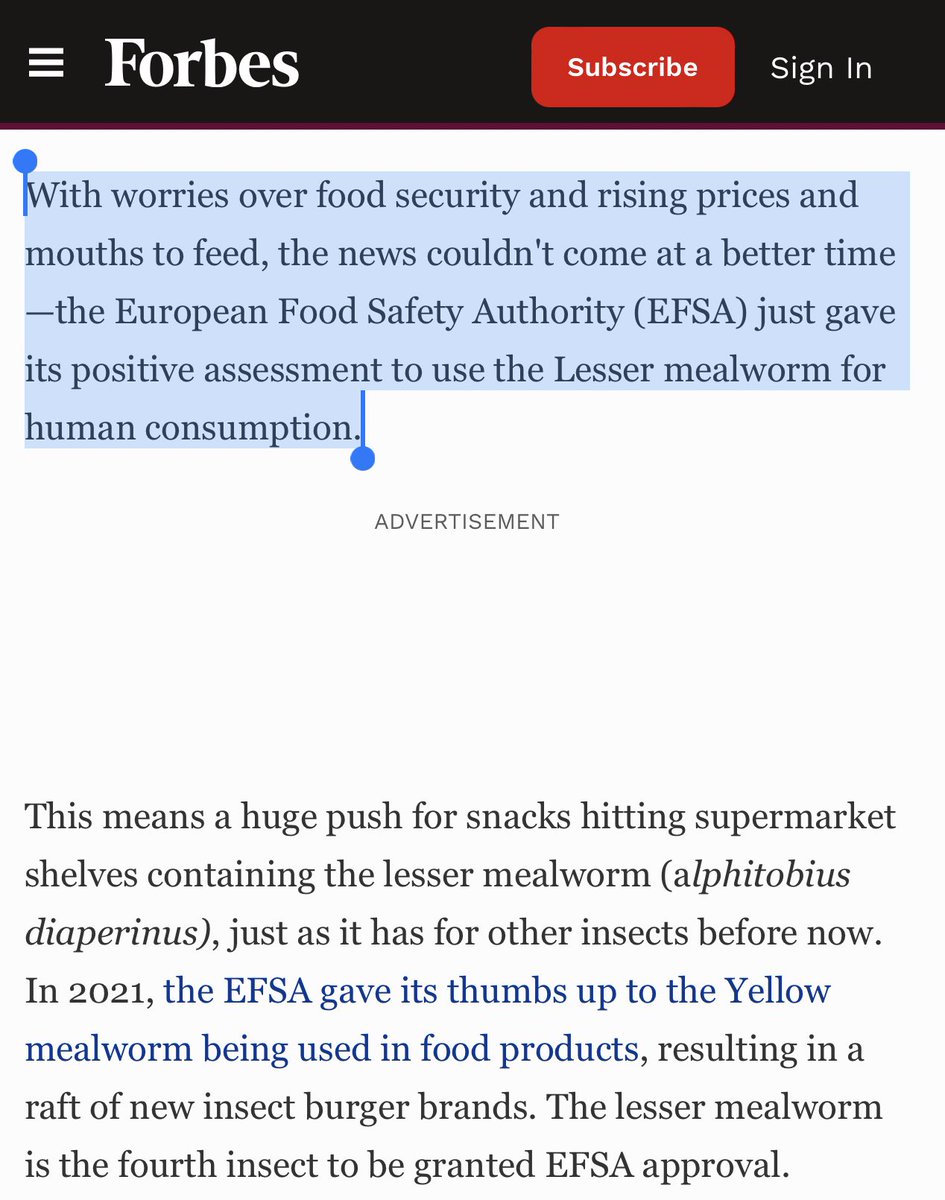 If you don’t like bugs, you best prepare to be called a racist, conspiracy-theorist nature-hater. 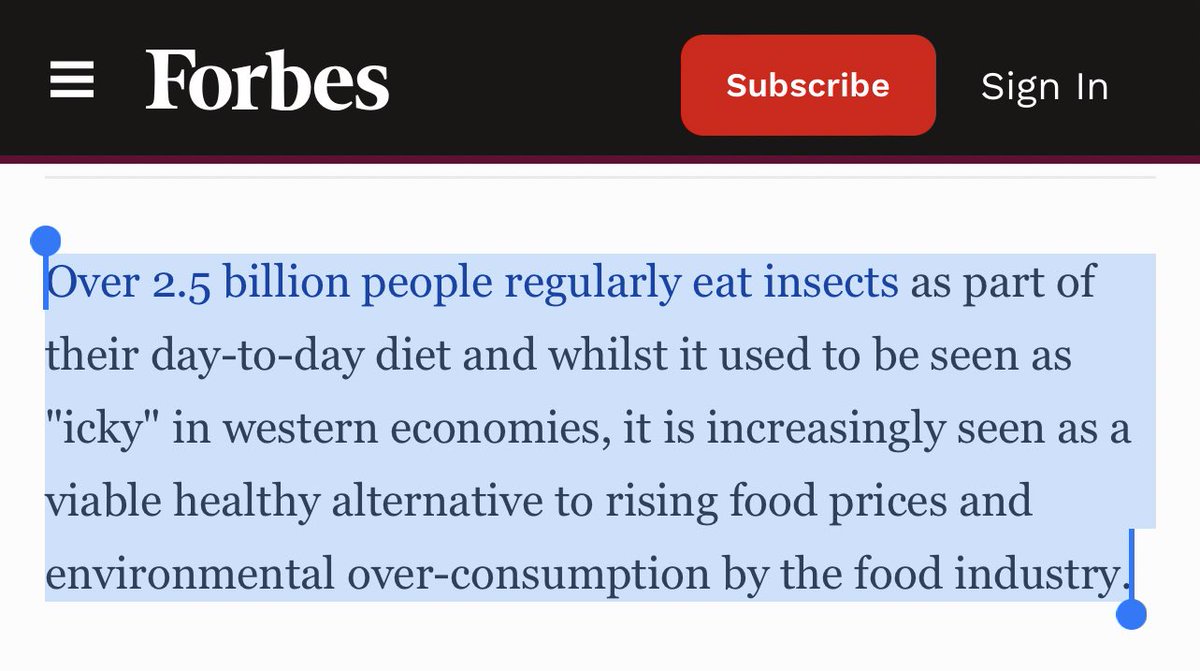 And, yes, as your faithful correspondent, I’ve tried them. Beondegi, South Korean silkworm pupae. They were disgusting. While some Koreans like them, the vast majority of people prefer meat.

My wife asked her Korean dad why he ate them in the past. “We were poor!” he said. 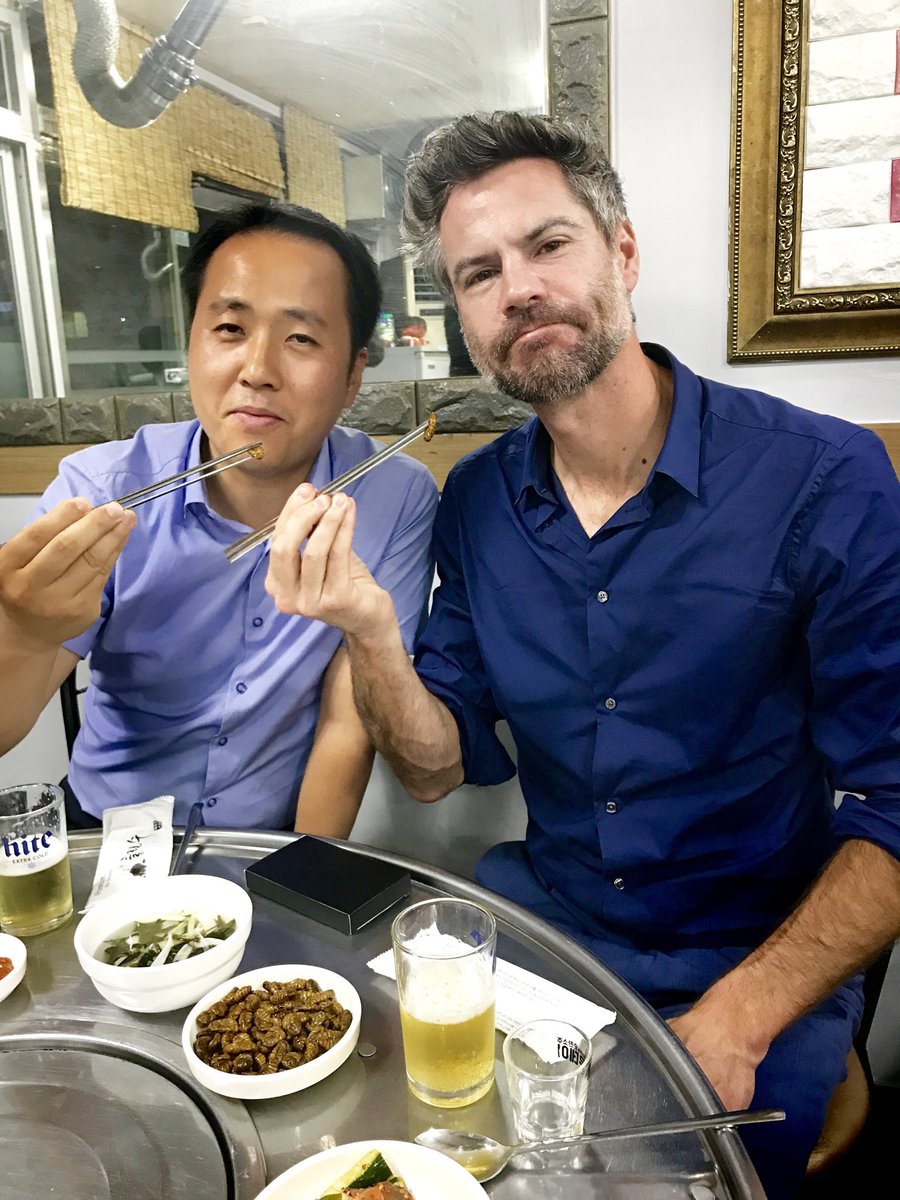 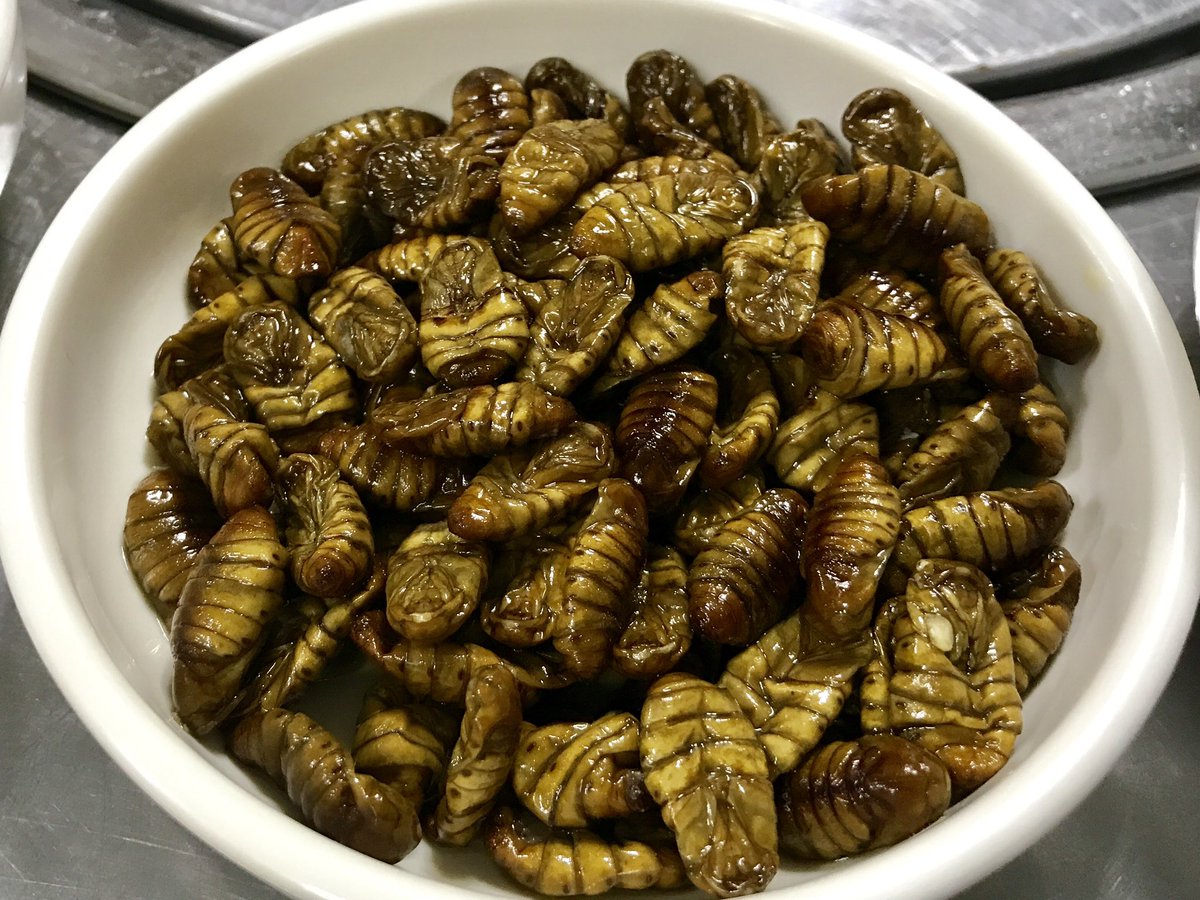 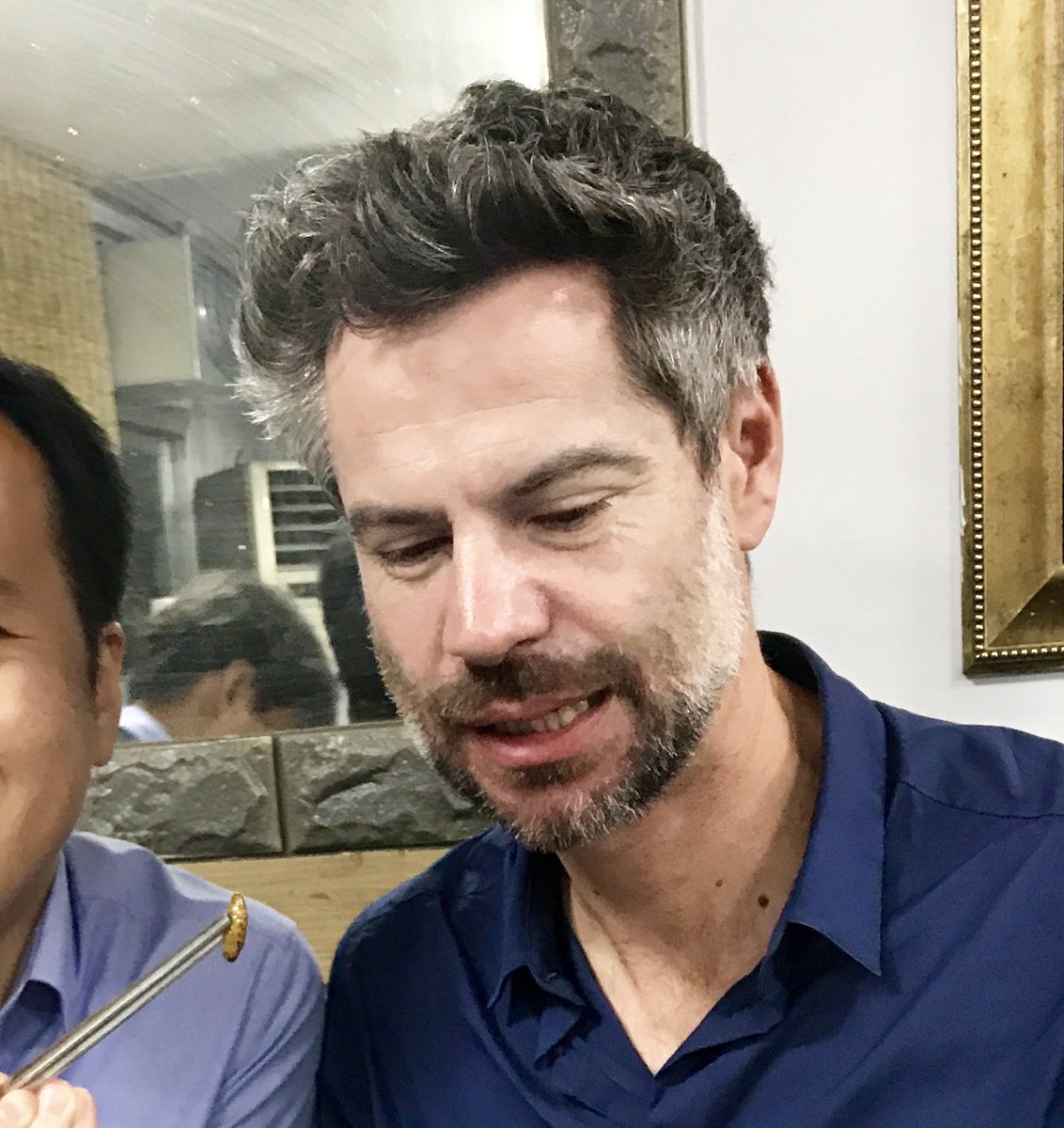 And there you have it: insects are food for poor people. Do you think the serve silkworms and mealworms in Davos? LOL. “Ze bugs are for thee, not me!”

The future they wanted has arrived. They’ve made meat expensive and launched a PR campaign to promote bug-eating. 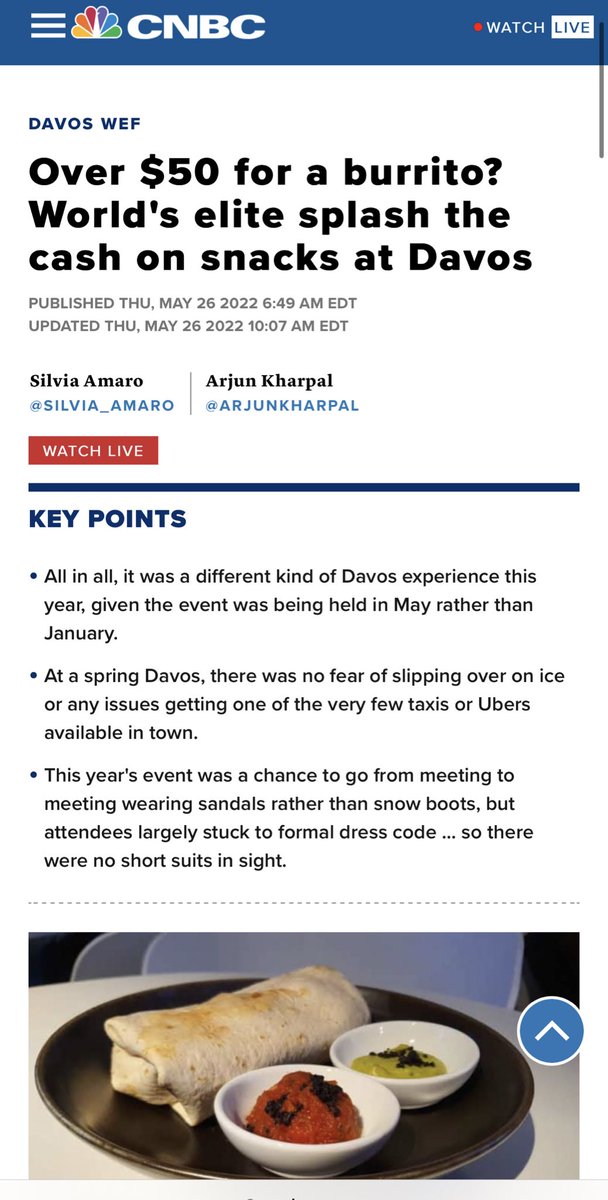 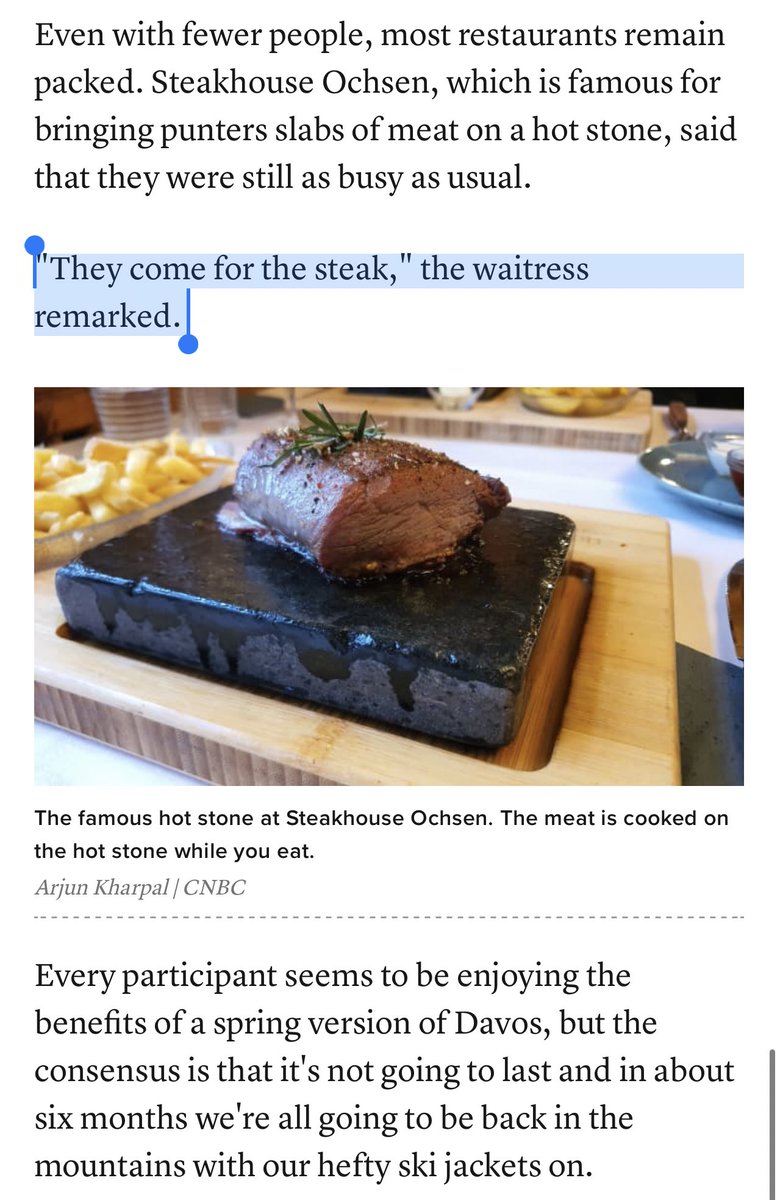 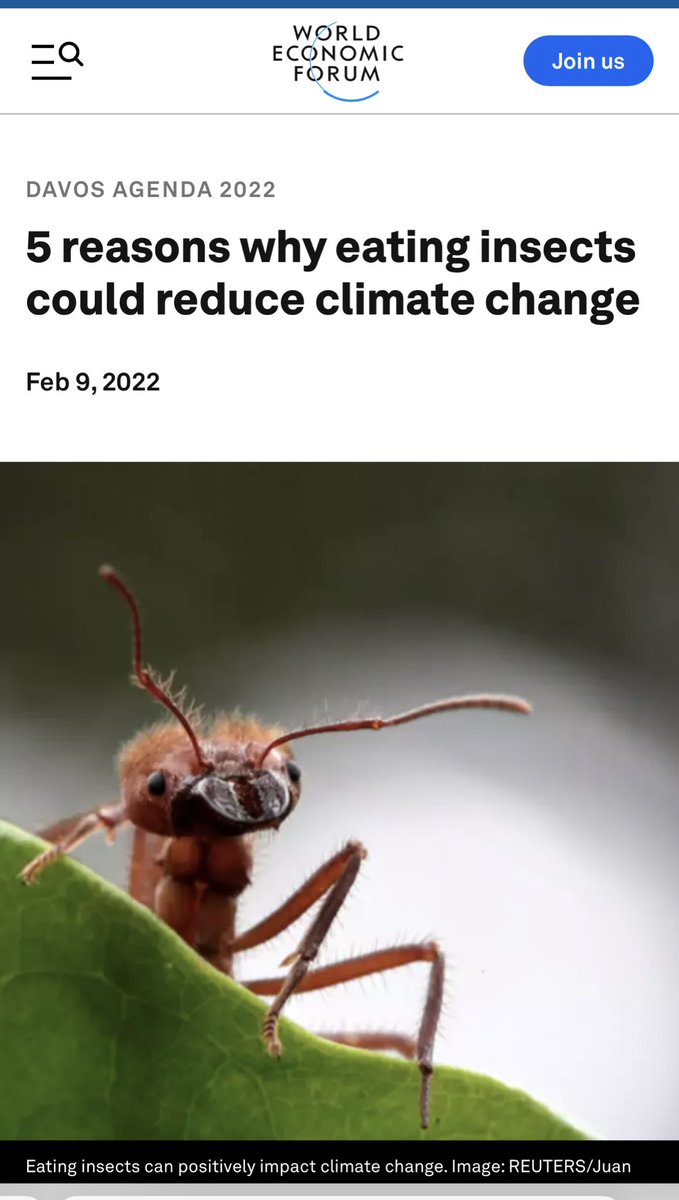 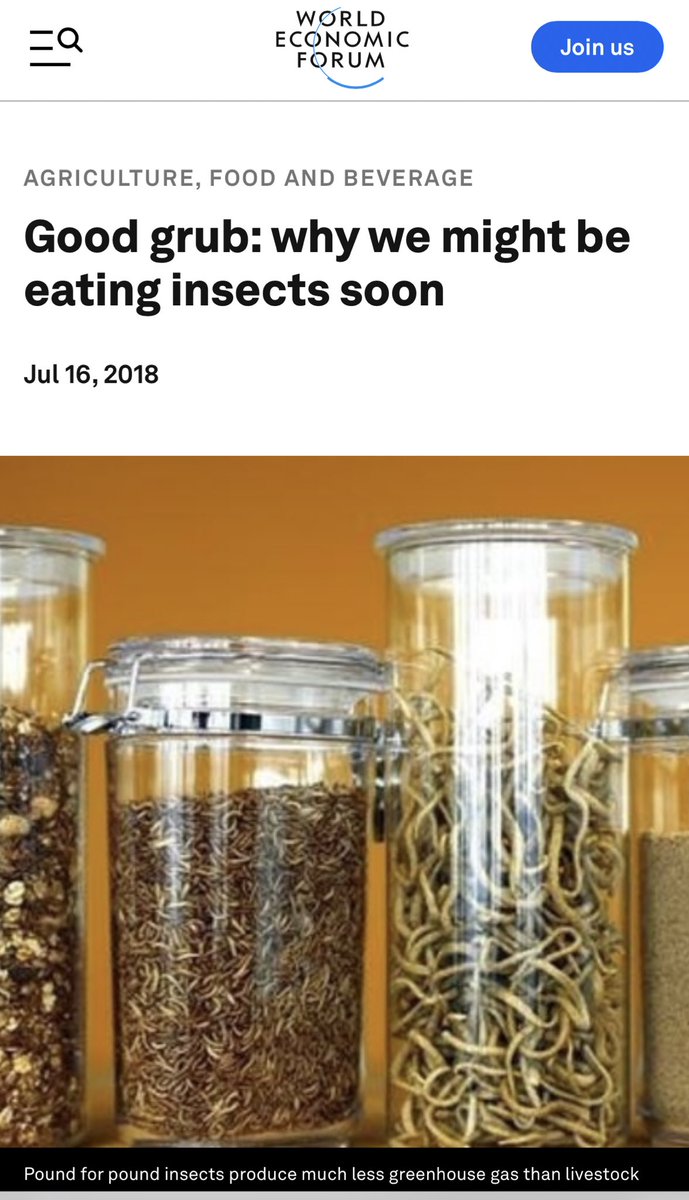 We were warned #Snowpiercer pic.twitter.com/3pL4aOQVqF

I mean look at these guys. They’re obsessed 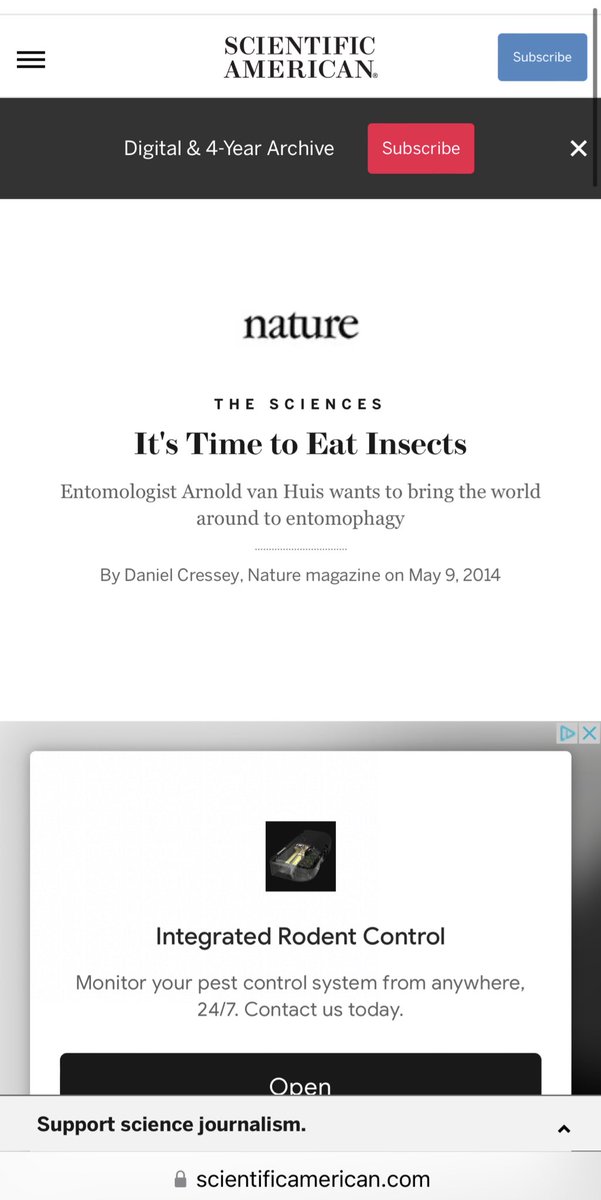 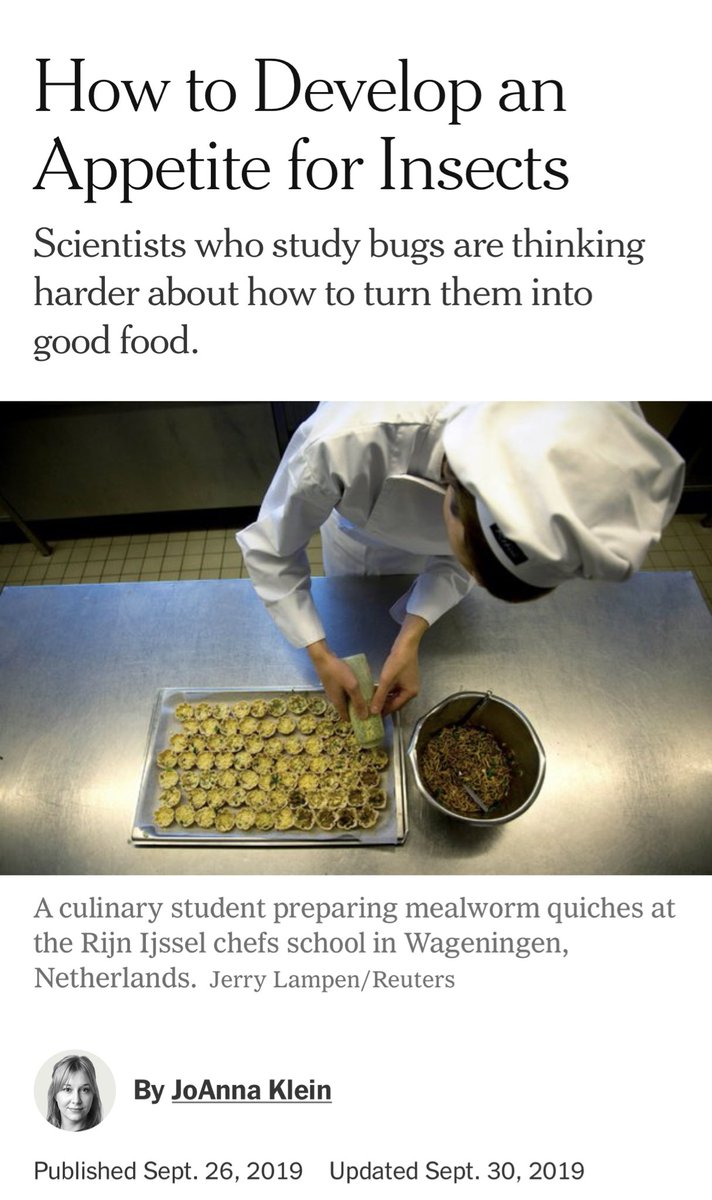 Thank you @neontaster for staffing the bug beat.

OMG I just read the whole thread and laughed so hard I cried. @neontaster has totally redeemed bug-a-palooza.

Please, WEF-NYT-WaPo-CNN-UN, keep demanding we eat bugs so as to keep @neontaster in fresh material

So many good ones 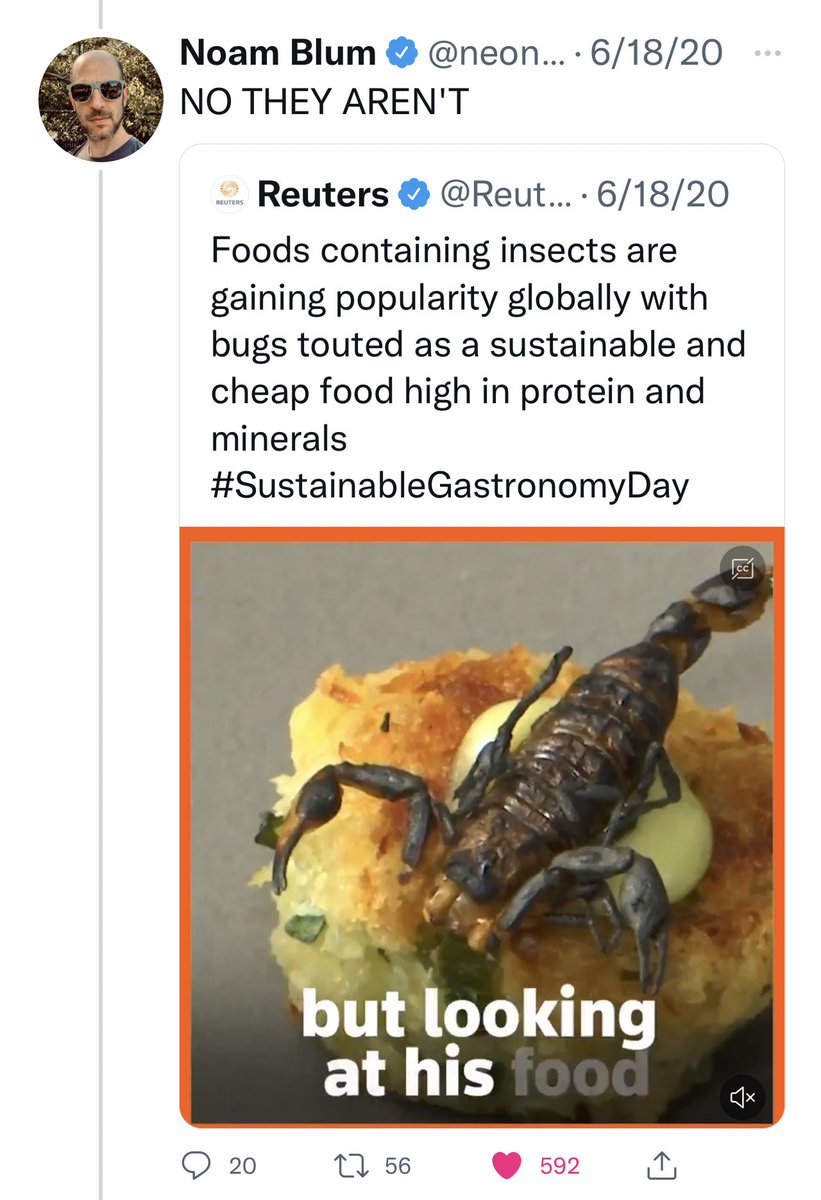 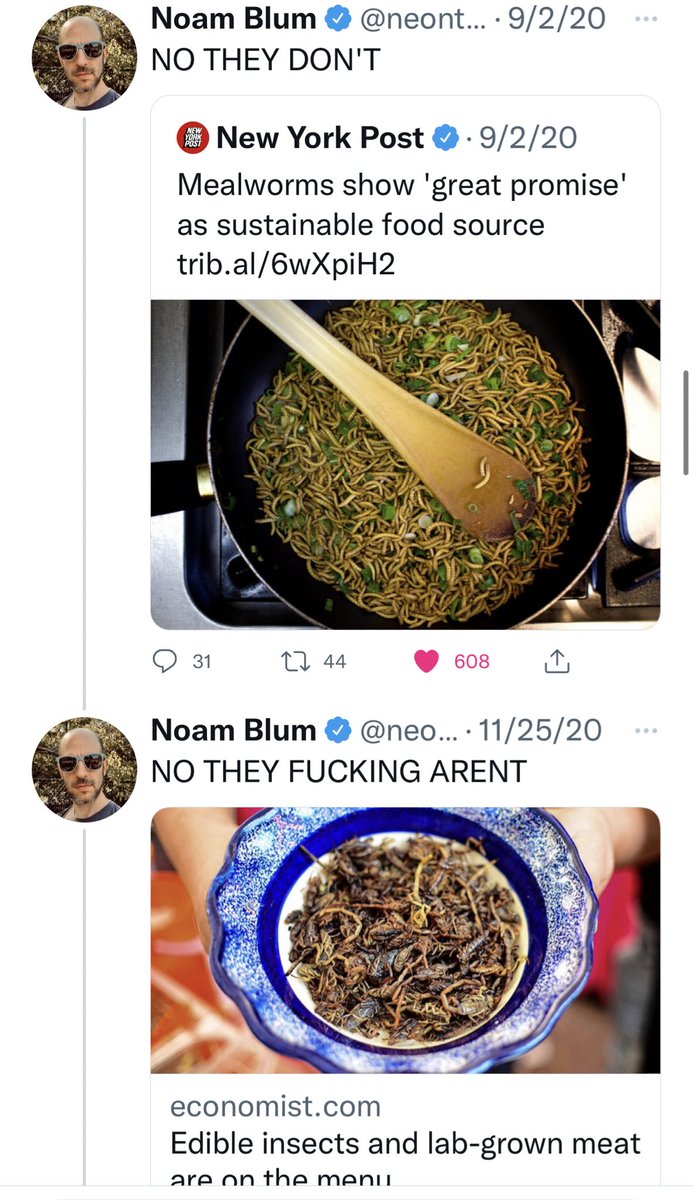 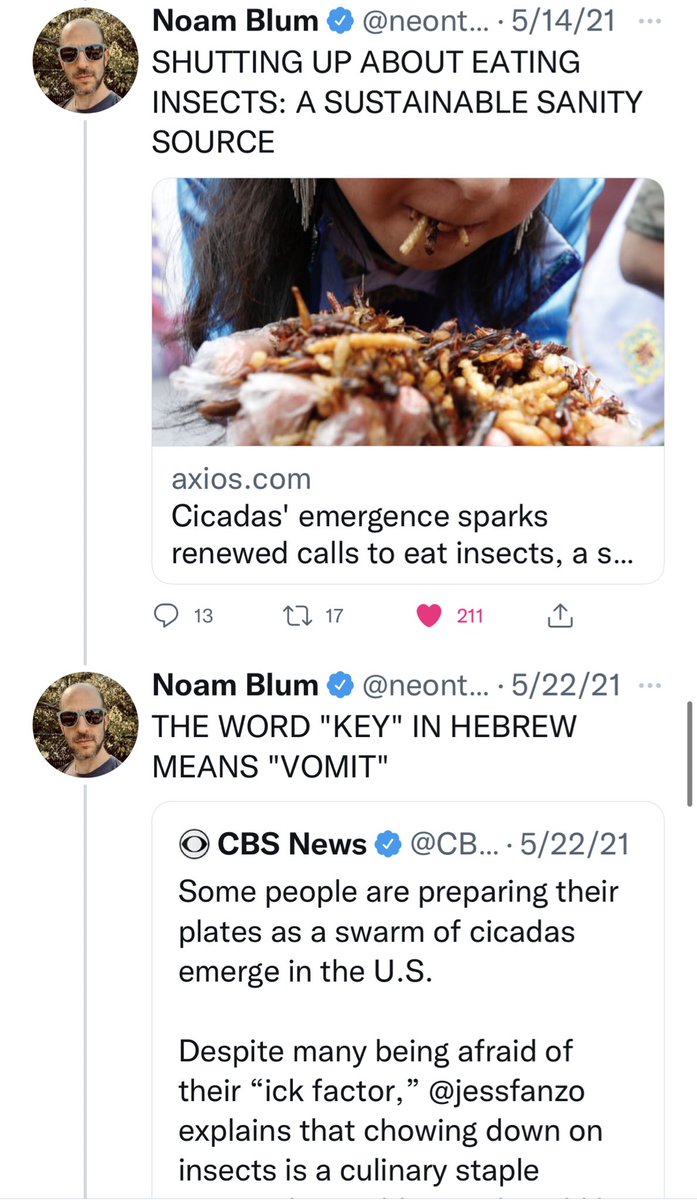 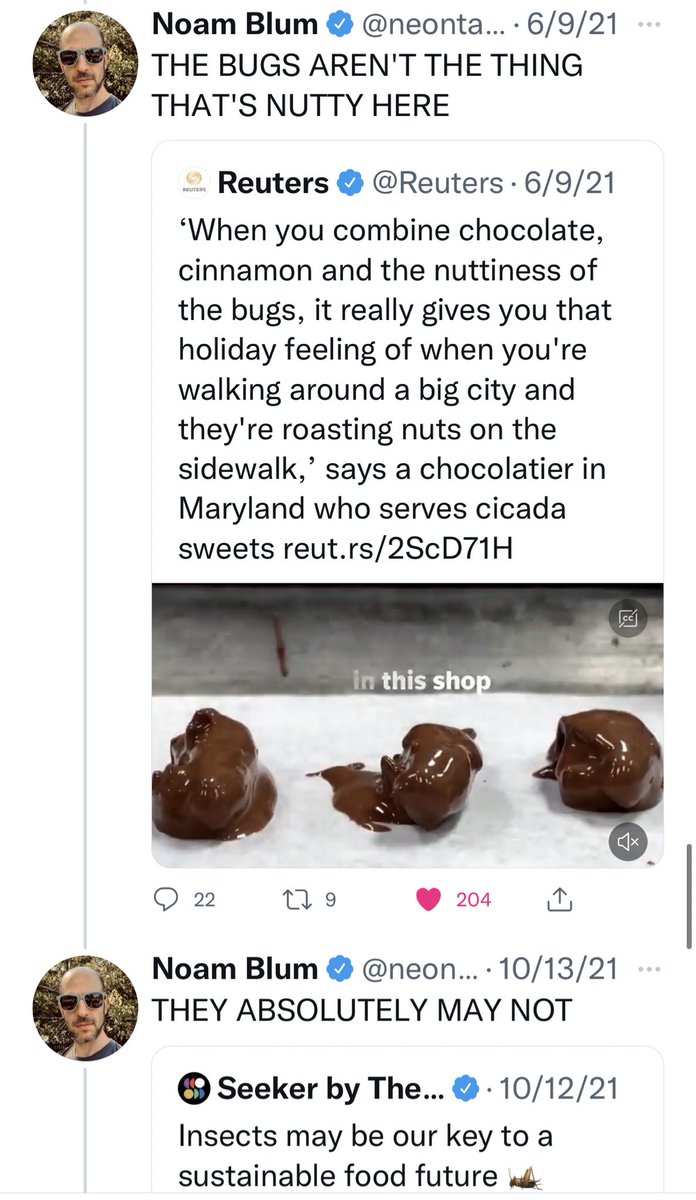 “Parasites were detected 81% of 300 examined insect farms. In 30% of cases, parasites were potentially pathogenic for humans. Edible insects are an underestimated reservoir of human and animal parasites.” 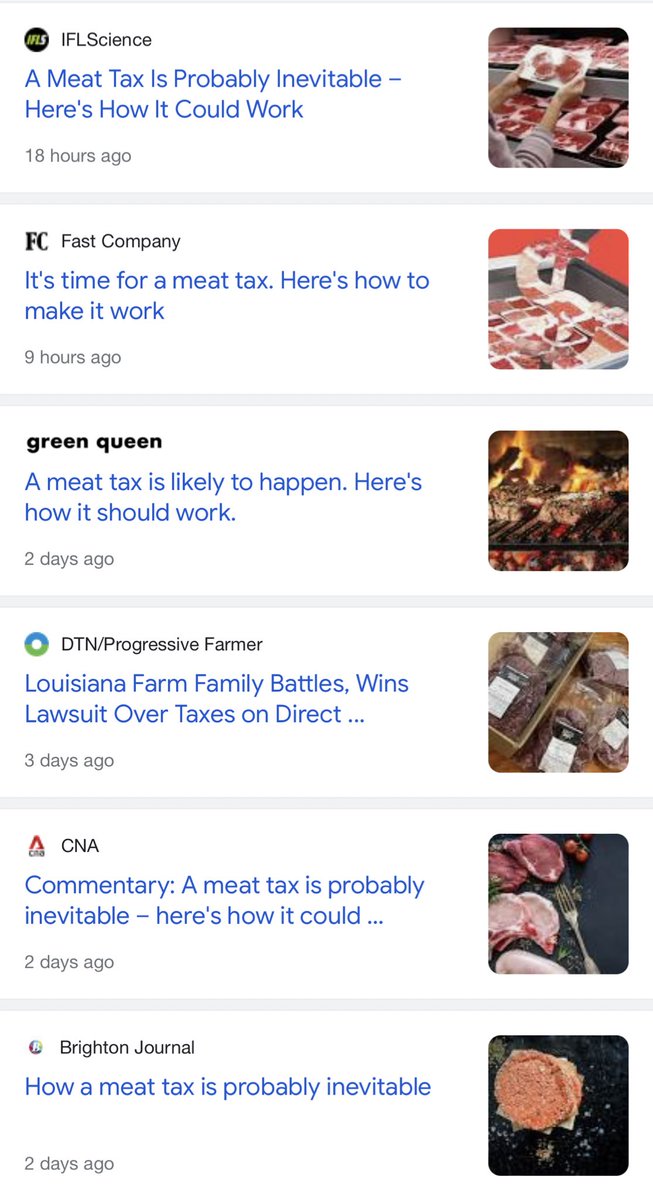 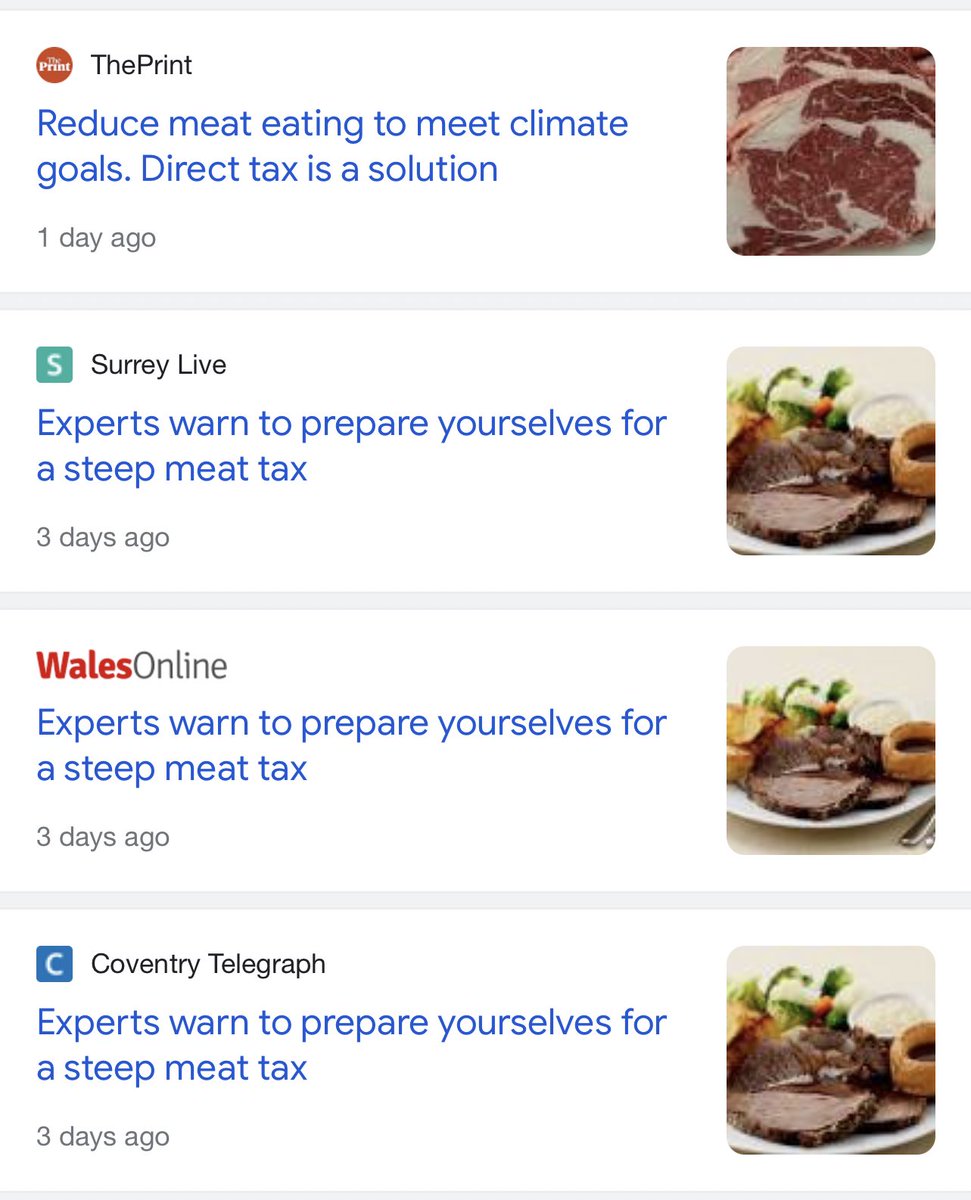 “Ha, ha there’s no ‘war on meat’. How ridiculous! But there really *should* be a war on meat.” 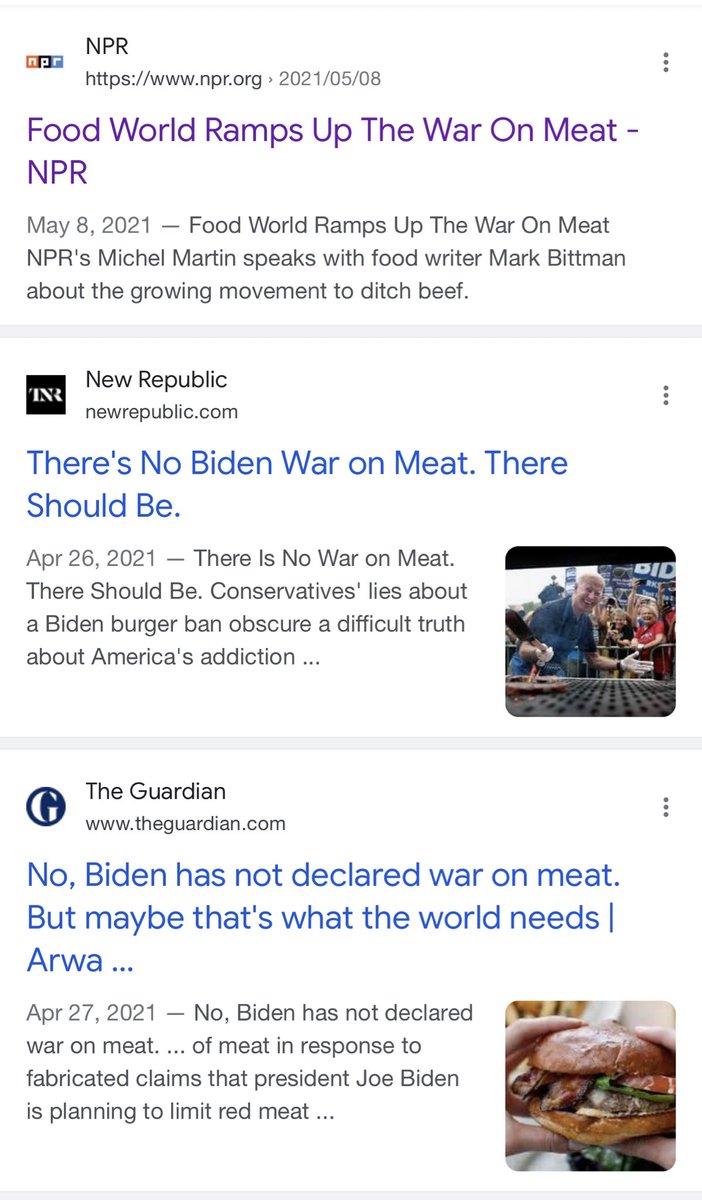