Here is the headline from the Daily Mail: REVEALED: The satellite images that show how triple-digit temperatures blanketed the US in July, putting 150 MILLION Americans under extreme heat warnings and killing dozens.

I wonder what would have happened if there was no air conditioning. 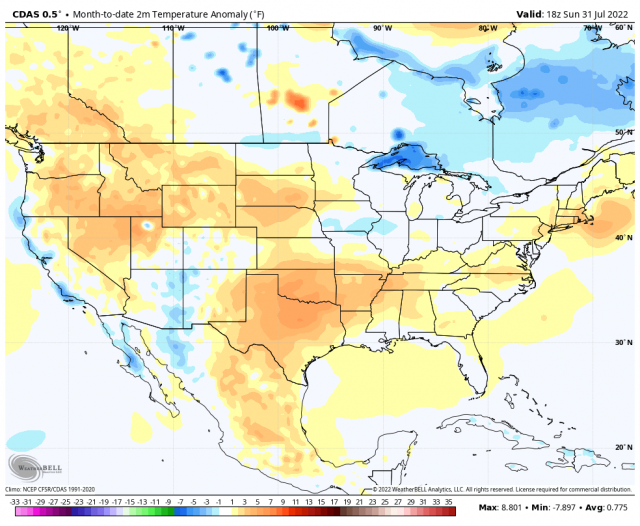 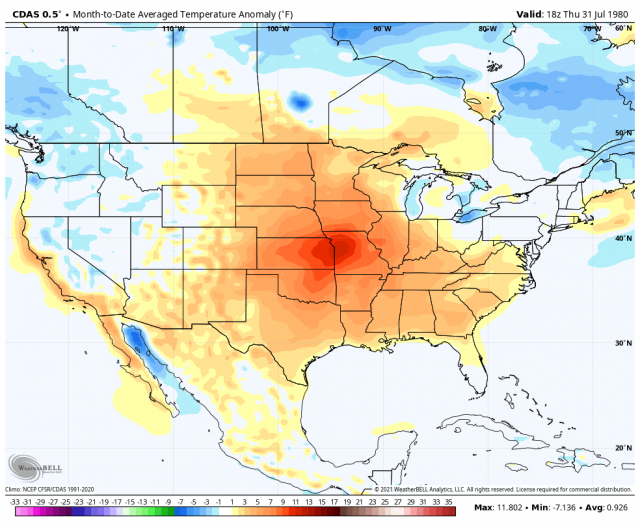 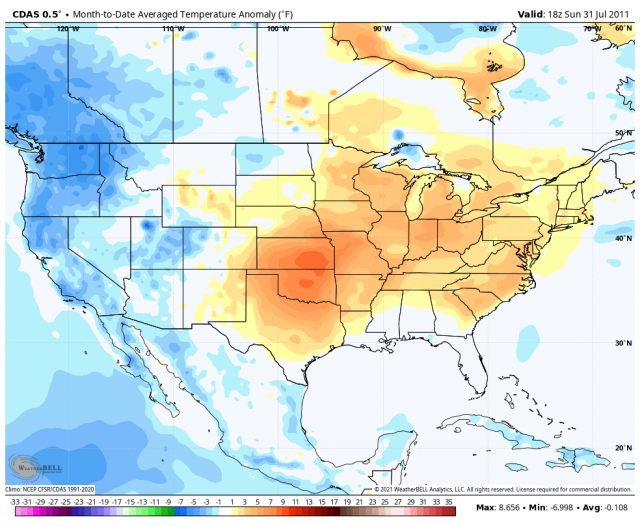 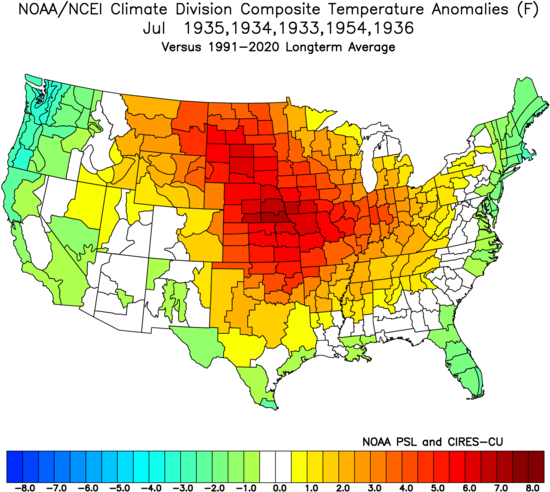 Now look at this little ditty:

Don’t think there is a meteo misinformation media? Think again.