Energy Crisis Is A Taste Of What The IEA Has In Store For Us – IEA’s 2021 net-zero Roadmap plan: ‘No Investment in new fossil fuel supply projects’ 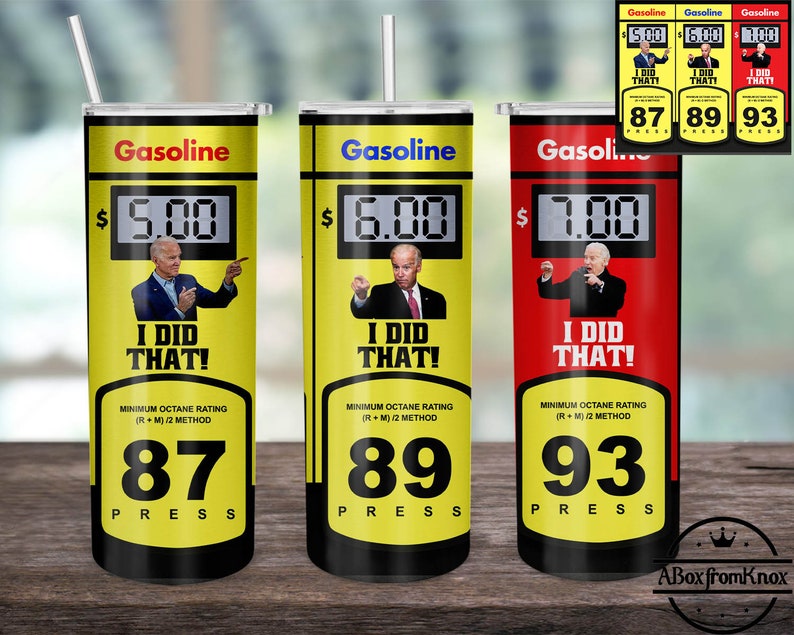 Biden may call it the “Putin price hike”, but the root cause of our energy crisis has been festering for a few years now.

Tilak Doshi details how the oil and gas sector in the West has been starved of investment in this Forbes article. Governmental climate policies, pressure on banks from governments, central banks and regulators not to lend to fossil fuel companies, the activities of eco-activist investors, woke hedge funds and judicial decisions have all contributed to a gradual decline in new investment.

Instead oil companies are happier using surplus cash for dividends and share buy backs, or plough money into the heavily subsidised green trough. Anything for an easy life!

Unsurprisingly then supplies are tight and prices rocketing.

But at the moment the imbalance is still tiny – after all we can still buy the stuff. The frightening thing is that this major shock to the global economy is just a taster of what the Climate Alarmist Cult has in store for us.

We just need to recall what the IEA proposed last year:

And here it was from the horse’s mouth:

An immediate ban on all new oil and gas projects would be absolutely catastrophic for global energy markets.

According to the anti-fossil fuel Global Witness, such a ban would quickly lead to substantial cuts in production. By 2030, oil output will have fallen by 40%:

It would be impossible to predict how much prices would rise, as we would be in totally uncharted territory. What is certain though is that those who could not afford energy would have to go without.

Those of us old enough will recall the oil crisis of 1974, caused by the oil embargo, which followed the Arab-Israeli War. Global prices tripled, yet curiously global oil production actually rose slightly in 1974, (though for some reason fell by 5% in 1975). Nevertheless we were on the verge of petrol rationing in the UK; I still remember getting ration coupons.

Less memorable, for some reason, was the 1979 oil crisis, precipitated by the Iranian revolution, which led to a 4% decline in oil output. Crude oil prices doubled, and there were fuel shortages and long queues at petrol stations. This energy crisis was in large part responsible for the global recession of the early 1980s.

But both of these short term crises were tea parties compared to the global shock which the IEA’s policies would instigate. Those earlier crises were quickly nipped in the bud by new oil fields being brought on stream to make up for shortages. Global oil production, for instance, was already 22% higher in 1979 than it had been in 1972, before the Arab- Israeli War.

But in the IEA’s world, there will be no such recovery, only a long, continued contraction. In the IEA’s fantasy world, none of this matters because we will get all of the energy we need from wind and solar power.

But in the real world the results will be cataclysmic. So far we have only been talking about abstract numbers, but with such a collapse in the supply of energy however, the effects will go way beyond a hit to our wallets, or even a bit of rationing.  There will inevitably be civil disorder and riots, poverty and starvation. Societies will be destabilised and governments overthrown.

And all in the name of a baseless fear.

Fortunately, I suspect that most of the world will refuse to follow the West down its suicidal path. But if they were ever in any doubt, the past 12 months have surely been a warning of what lies in store.