“Climate Activist Dies After Setting Himself on Fire at Supreme Court

A friend described the actions of Wynn Bruce, of Boulder, Colo., as “a deeply fearless act of compassion to bring attention to climate crisis.” 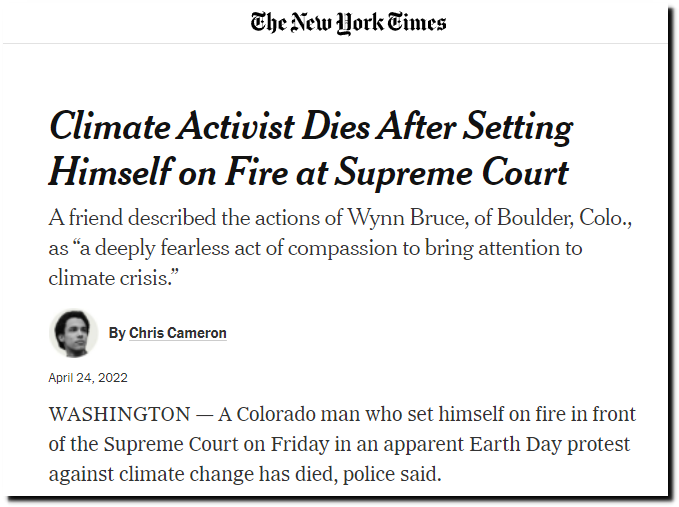 He was inspired by Greta. 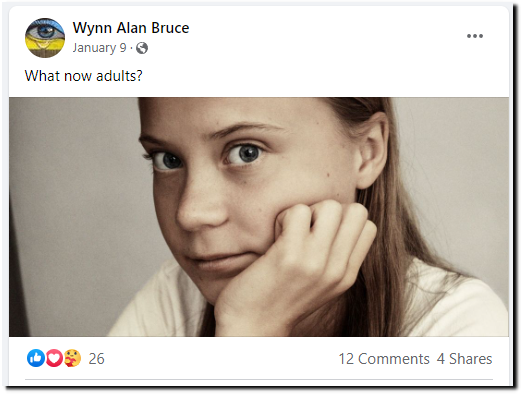 And he was taught by Michael Mann. Climate activist who set himself on fire at Supreme Court ‘edited a link to an online course’ taught by Climategate prof. Michael Mann

Meteorologist Dr. Ryan Maue: “Incessant messages of apocalypse and doom from climate scientists has led to a generation of children and adults believing suicide is preferable to living on a slightly warmer Earth. On his Facebook, the climate activist who set himself on fire outside the Supreme Court edited a link to an online course that shaped his views of climate apocalypse. The course is taught by a prominent climate scientist.” 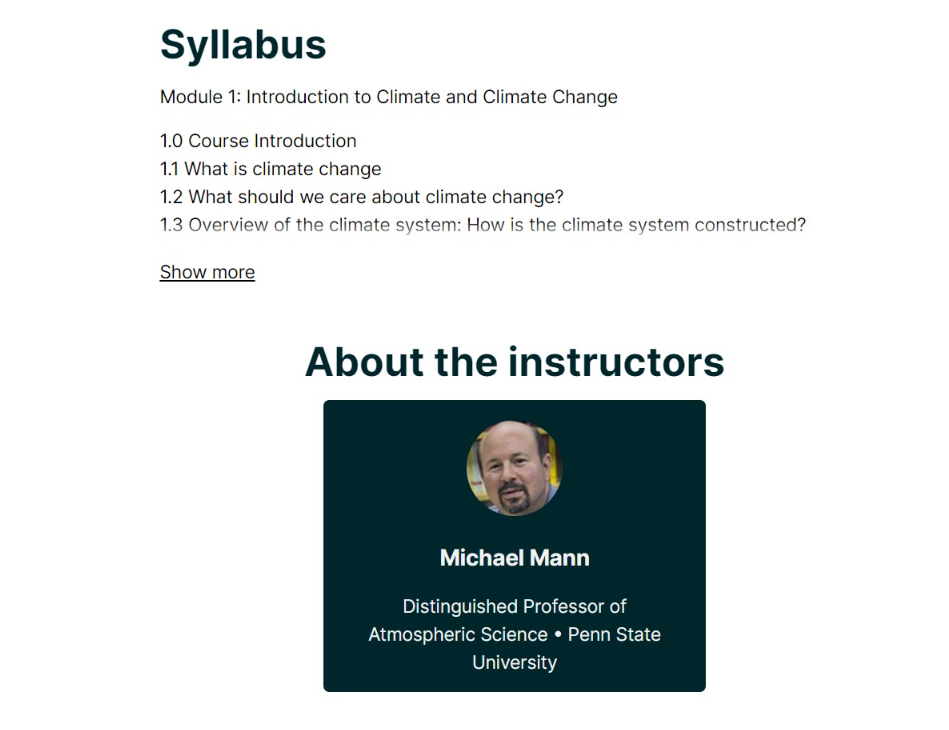