Feeling like you’re doing the right thing doesn’t mean you are. For years, I felt like I was protecting the environment. I was wrong! But I couldn’t admit it. My sense of identity was tied to false beliefs about energy–myths that blinded me to what *does* help the planet:
🧵👇 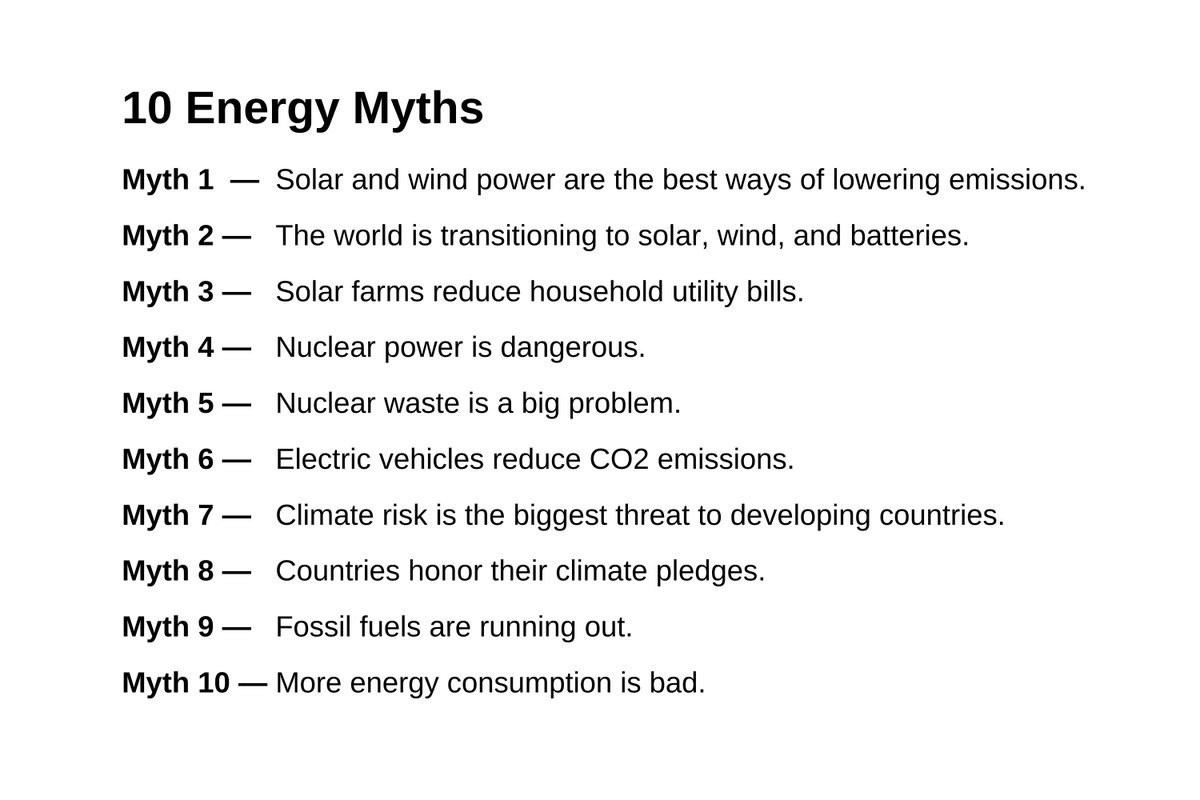 Fact: The biggest emissions reductions over the last 15 yrs have been due to shifts from coal to natural gas.

Natural gas produces only 10% of the air pollutants & 50% the CO2 that coal does. 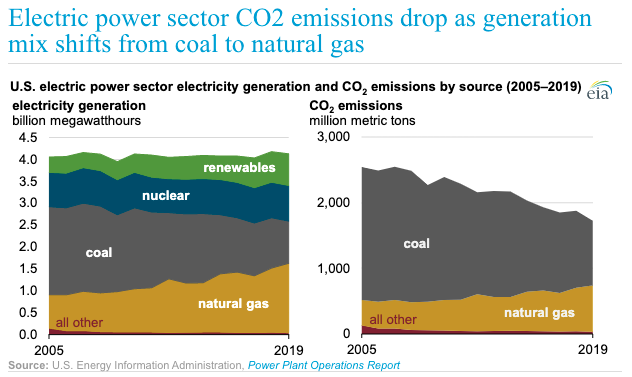 3/ MYTH: The world is transitioning to solar, wind & batteries.

Fact A: Solar & wind produce only <3% of global energy, after $2.7 TRILLION invested over the last decade.

In Germany: electric bills have doubled.

Fact: Nuclear is the safest, most powerful & reliable way to generate low-emission electricity.

Only ~200 people have died as a result of nuclear energy in 60+ yrs. This number includes the Chernobyl, 3 Mile Island and Fukushima accidents. 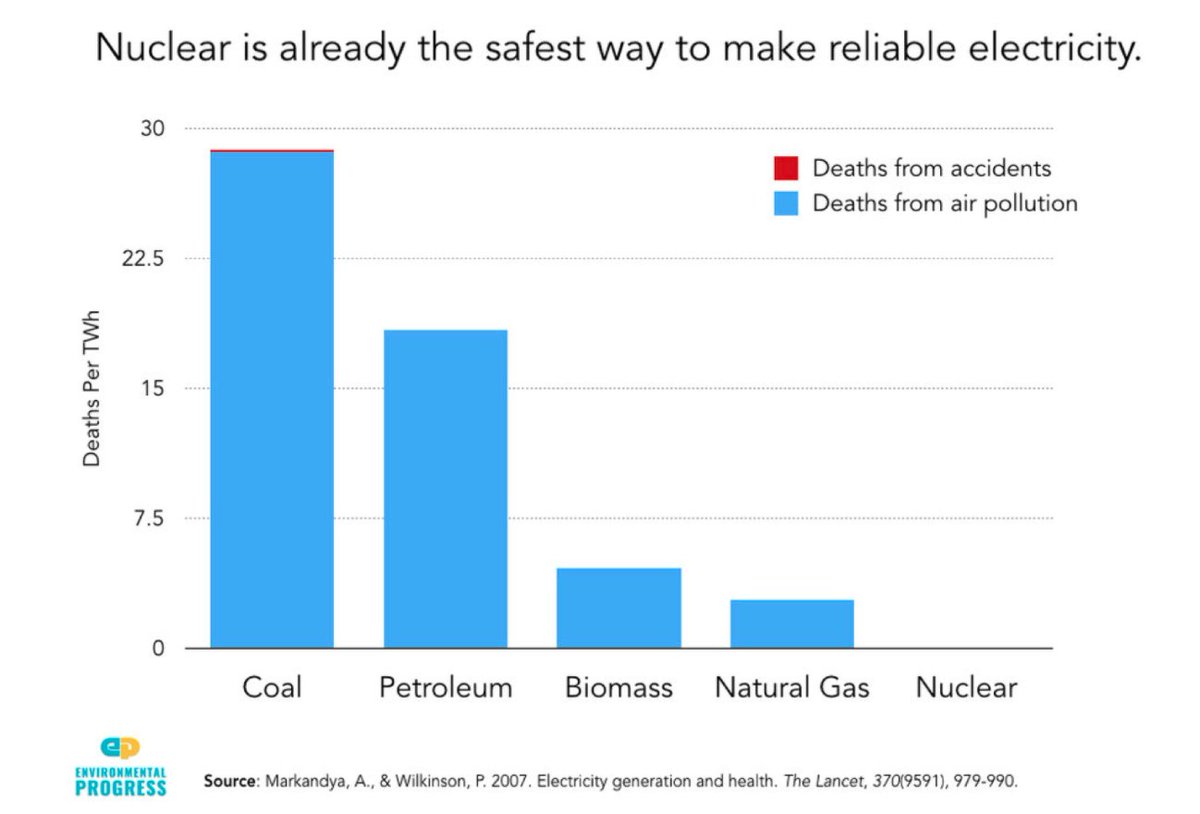 Fact: EVEN IF you count the cancer diagnoses among people exposed to radiation, the harm from nuclear plant accidents remains minuscule, in contrast with the *millions* who die every year from the effects of air pollution from coal.
7/ MYTH: Nuclear waste is a big problem.

Fact: Nuclear is the only energy source that prevents waste from going into the environment.

All the nuclear fuel ever generated in the US is safely contained & can fit on a single football field stacked less than 10 yards high.

8/ Fact: Used nuclear fuel is not strictly “waste” because it can be recycled to make new fuel and byproducts in the future.

More than 90% of its potential energy still remains in the fuel, even after five years of operating in a reactor. 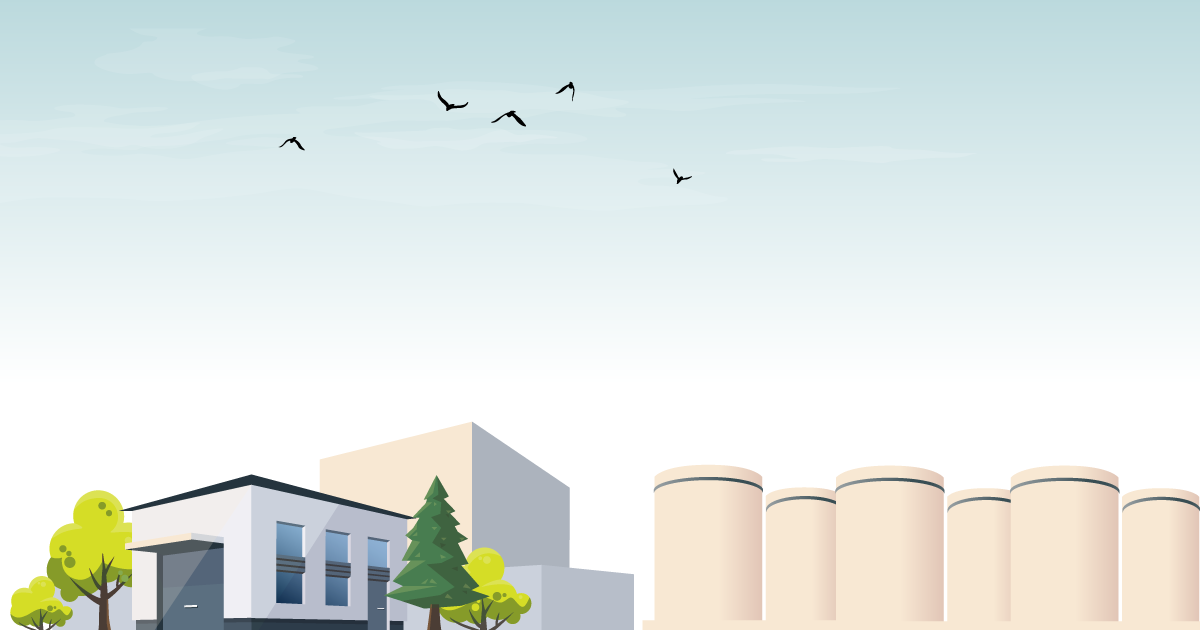 Fact: EVs shift emissions from the tailpipe to the power plant. If the power source is dirty, so is the EV.

50%+ of new EV sales are expected in China where plants are mostly fueled by coal.

]
The tough calculus of emissions and the future of EVs – TechCrunchInvestors and politicians embracing a vision of an all-electric car future believe that path will significantly reduce global carbon dioxide emissions. That’s far from clear.https://techcrunch.com/2021/08/22/the-tough-calculus-of-emissions-and-the-future-of-evs/?guccounter=1
10/ MYTH: Climate risk is the biggest threat to developing countries.

Fact: Energy poverty is a bigger threat & causes 10M premature deaths per year. 2B ppl worldwide only get enough electricity to power a refrigerator. 1B have none & use wood or dung for cooking & heating. 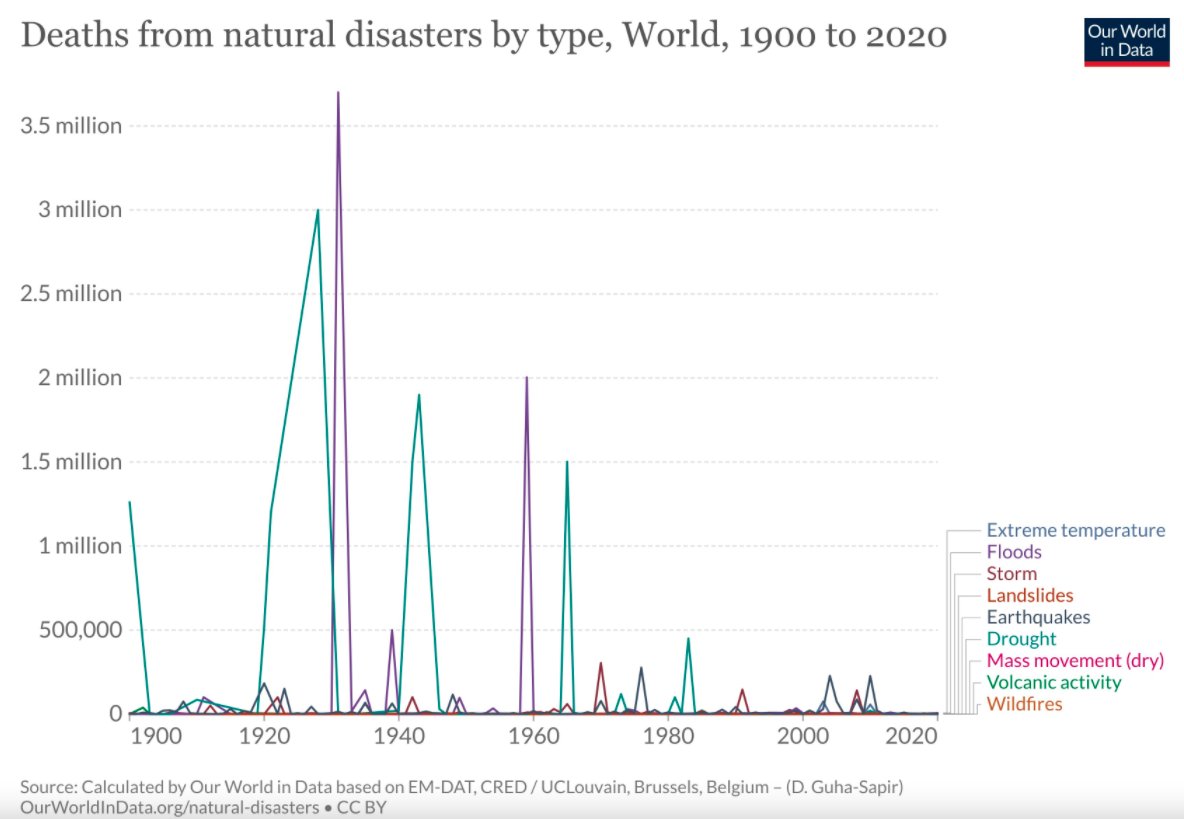 13/ MYTH: Fossil fuels are running out.

14/ Another fact: We’ll likely stop burning fossil fuels before we ever run out.

Oceanic methane hydrates could potentially supply the world with more than 1 million exajoules of energy, equivalent to 1,000s of years of current global energy demand.

16/ These myths distorted my view of the facts. I believed I was acting morally & protecting the well-being of people & the planet, but I was really harming both.

My ignorance prevented me from making a real difference, and I see other people making the same mistakes today.

Days & dollars spent on them cause harm & suffering to the poorest among us–a high cost for false moral comfort.