Meteorologist Joe Bastardi: ‘The US is likely to get very cold’ this winter

Eisenhower had His warning — Reagan, and Trump theirs

By mid-January, when the left is weaponizing the cold that may be occurring globally, Ronald Reagan and then Donald Trump’s message about European reliance on  Russia for Energy will come front and center.    I don’t know if it will go down with Ikes warning about the military-industrial complex for being right, which was, briefly, this.

“…Yet, in holding scientific research and discovery in respect, as we should, we must also be alert to the equal and opposite danger that public policy could itself become the captive of a scientific-technological elite..”.

Of course, it is now true

But what of Reagan and most recently, Trump, warning about reliance on Russian Energy.  The self-destruct energy policy of the west apparently is based on some absurd notion that self-sufficiency is not needed and that it cant get cold.

Well, here it comes. the pattern we wrote about back in late summer and fall.  The US is likely to get very cold, Since we thought there would be blocking again this winter, not because of climate change but because of matching up past weather patterns from all the way back in similar springs and hurricane seasons, we knew there was a threat of extreme cold this winter. If I am right we will have our own problems to deal with and I have written about them

But Europe usually gets it first and here it comes 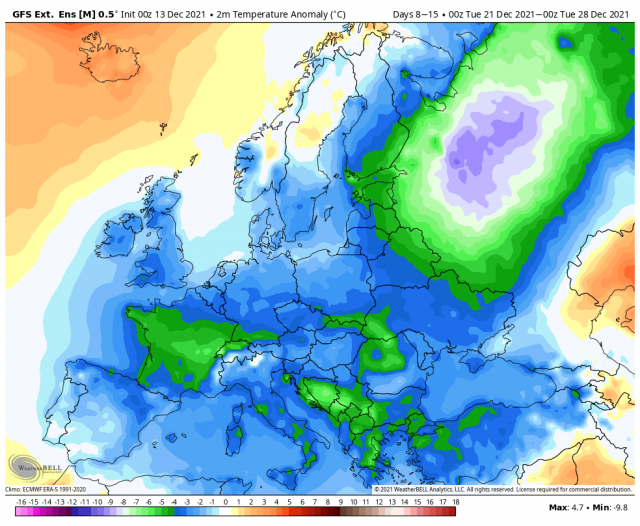 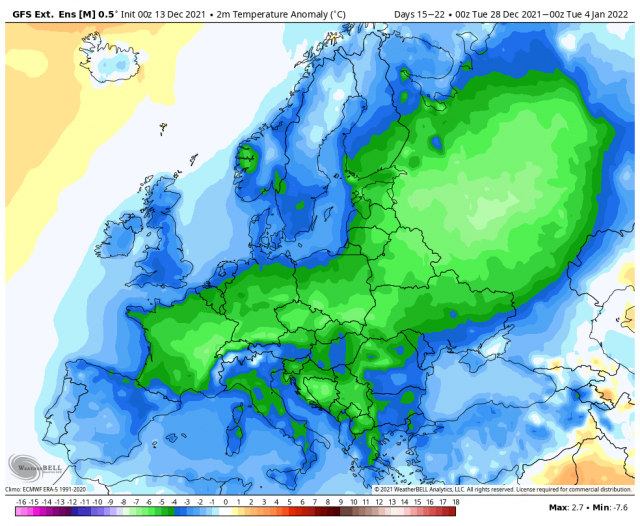 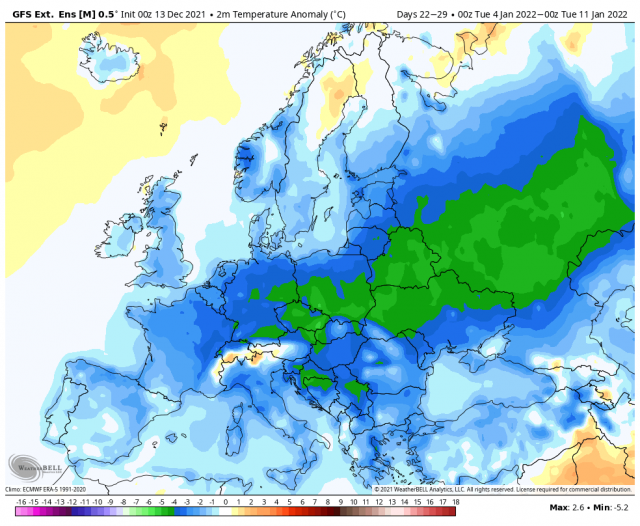 this will cause Europeans major hardship 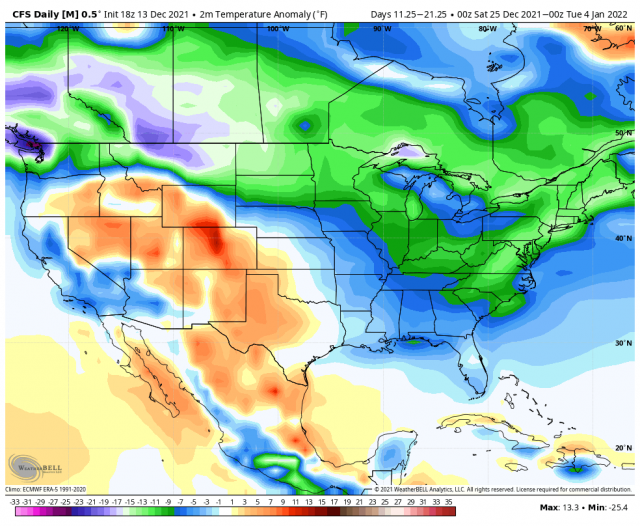 For now, though the focus is Europe and getting them warned. And the hardship the coming cold will cause and the stark reality will set in that the 2 most demonized presidents in my lifetime, Ronald Reagan and Donald Trump, had the right idea on this matter Europes energy well-being will be in the hands of the Russian pipeline.