The Biden administration has reinstalled the scientist responsible for publishing the government’s most important reports on climate change after he was dismissed during the final days of the Trump administration.

The White House said Dr. Michael Kuperberg, an environmental scientist, was returning as the executive director of the U.S. Global Change Research Program, a post he had held for six years.

His removal came after he oversaw production of the fourth edition of the National Climate Assessment.

It warned of dire consequences for the U.S. if it failed to cut emissions or prepare for a warmer planet. 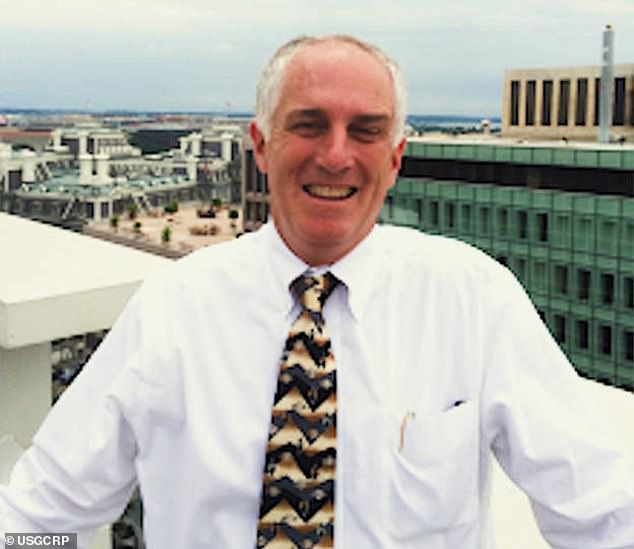 Dr. Michael Kuperberg has been reinstalled in one of the Biden administration’s top climate change roles after being dismissed in November by the Trump administration 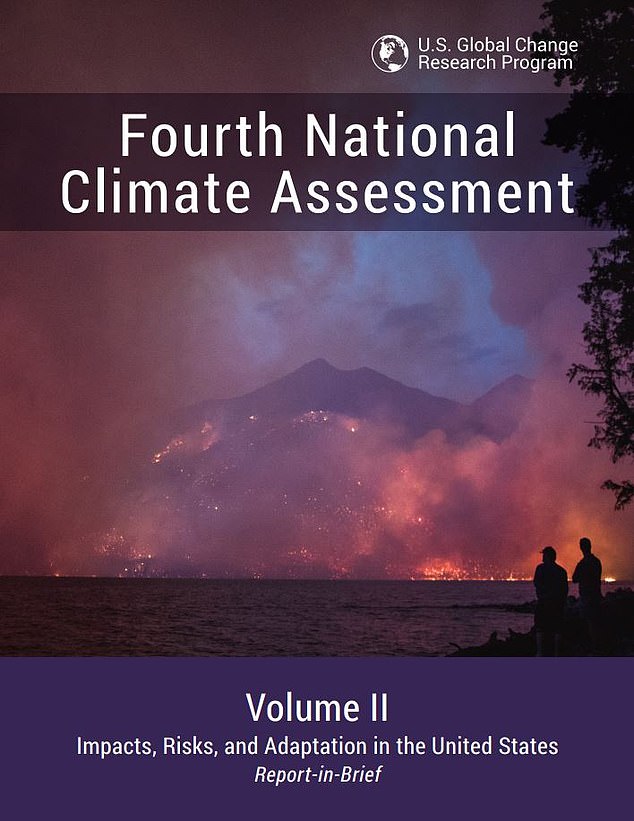 Kuperberg oversaw preparation of the Fourth National Climate Assessment in 2018, which offered a bleak outlook if the U.S. and the world did not move quickly to address global warming, by reducing greenhouse gas emissions and introducing adaptation measures 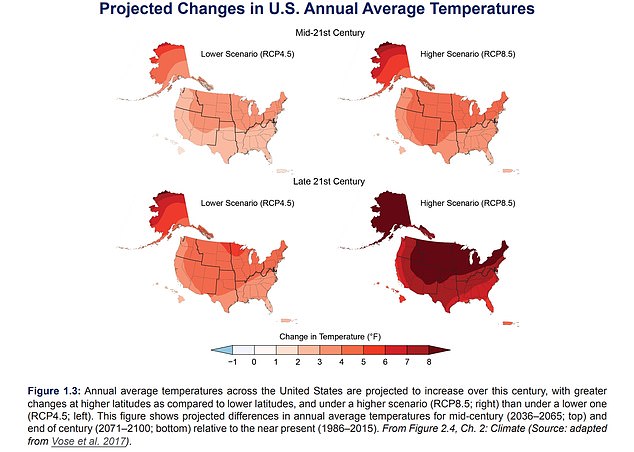 The fourth National Climate Assessment forecast that temperatures could rise by as much as 8F in some parts of the U.S. if global warming increased unchecked, at a price of hundreds of billions of dollars to the national economy

And it said unchecked warming could trigger losses of hundreds of billions of -dollars a year, including crop damage, lost labor, and extreme weather damages.

‘With continued growth in emissions at historic rates, annual losses in some economic sectors are projected to reach hundreds of billions of dollars by the end of the century – more than the current gross domestic product (GDP) of many U.S. states,’ it reported.