BBC Wants Iceland To Freeze Again – But ‘fortunately for the Icelanders, their climate has returned to its pre Little ice Age norm’

Iceland’s Skaftafellsjokull is a spur from the nation’s Vatnajokull ice cap, which is Europe’s largest glacier.

In 1989, photographer Colin Baxter visited the glacier during a family holiday and took a picture of the frozen landscape.

It had dramatically retreated, with scientists estimating it had shrunk by about 400 square kilometres, which is about the size of the Isle of Wight, as a result of climate change.

“I grew up visiting these amazing places and inherited an understanding of the quiet power of these landscapes,” said Dr Kieran Baxter, a lecturer at the University of Dundee.

“It is personally devastating to see them change so drastically in the past few decades.

“On surface appearances, the extent of the climate crisis often remains largely invisible but here we can see clearly the gravity of the situation that is affecting the entire globe,” Dr Baxter observed.

Globally, the world’s glaciers are considered to be among the most visual indicators of how the world’s climate is warming. 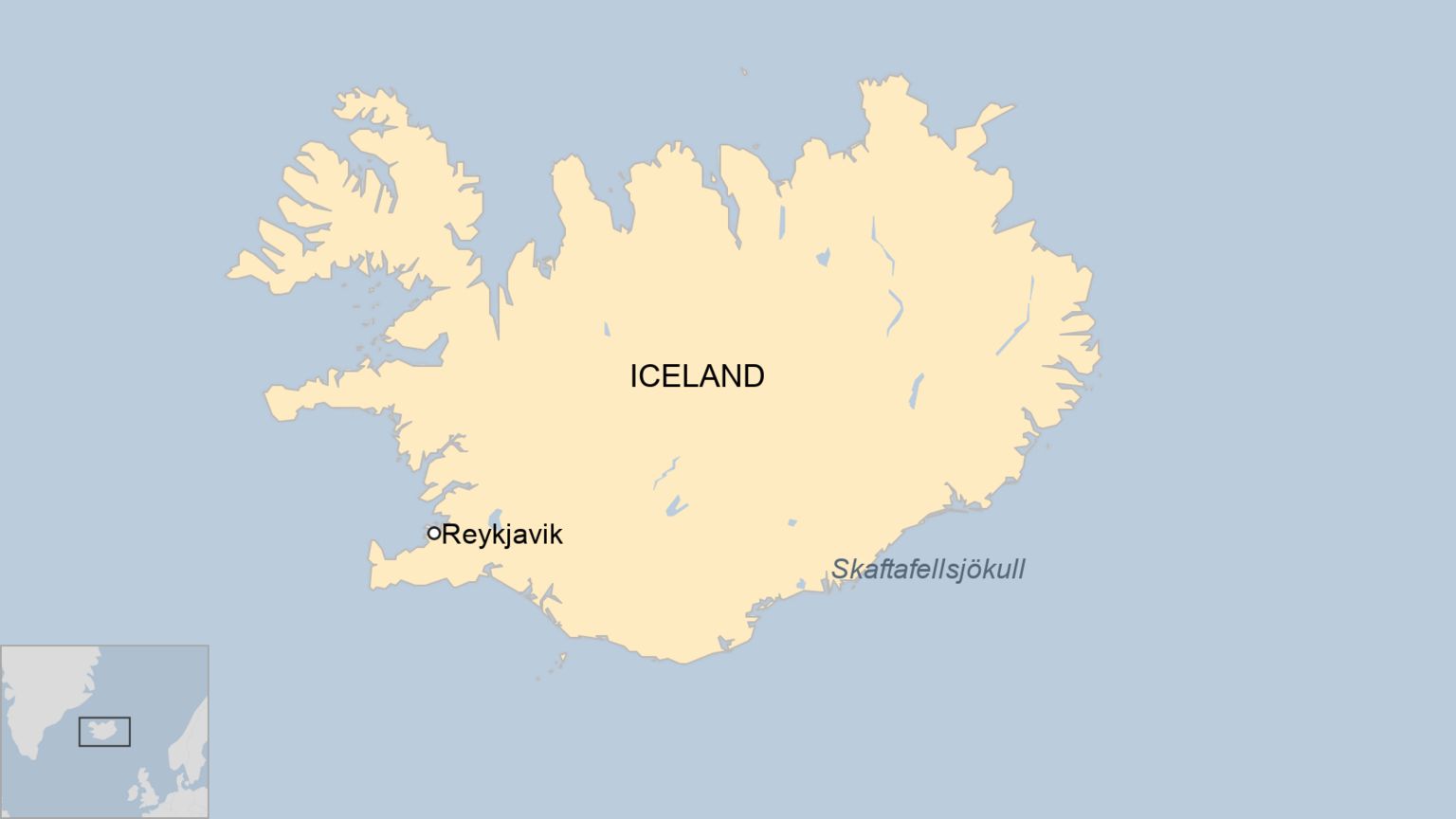 Dr Baxter is a lecturer in Communication Design, whatever that is. But he obviously does not know the first thing about glaciers or Icelandic history:

If he did, he might have known glaciers in Iceland used to be much smaller than now just a few thousand years ago. So much so that 3000 years ago forests used grow where glaciers now lie.

Iceland was still heavily forested in the Middle Ages when the Vikings arrived:

Following the Viking arrival, glaciers in Iceland reached their maximum extent since the Ice Age during the Little Ice Age ending in the 19thC:

The brutally cold climate of the Little Ice Age was a disaster for the inhabitants of Iceland, as HH Lamb relates:

In Iceland the old Norse society and its economy suffered a severe decline which set in first about AD 1200 and could be said to have continued over almost six centuries. The population of the country fell from about 77500, as indicated by the tax records in 1095, to around 72000 in 1311. By 1703 it was nearly down to 50000, and after some severe years of ice and volcanic eruptions in the 1780’s it was only about 38000. The people’s average stature also seems to have declined, much as in Greenland, from 5ft 8in to 5ft 6in from the 10th to the 18thC.

It is clear from the surviving records that years when the Arctic sea ice was close to the Iceland coast for long months (usually between January and August) played a big part in this. In such years, the spring and summer were so cold that there was little hay and thousands of sheep died. The shellfish of the seashore were also destroyed by the ice. Gradually all attempts at grain growing were given up. The glaciers were advancing.

And temperatures in Iceland are no higher now than they were in the 1930s and 40s:

Fortunately for the Icelanders, their climate has returned to its pre Little ice Age norm. Apparently Dr Baxter, from the comfort of his home in Dundee, finds this “devastating”.