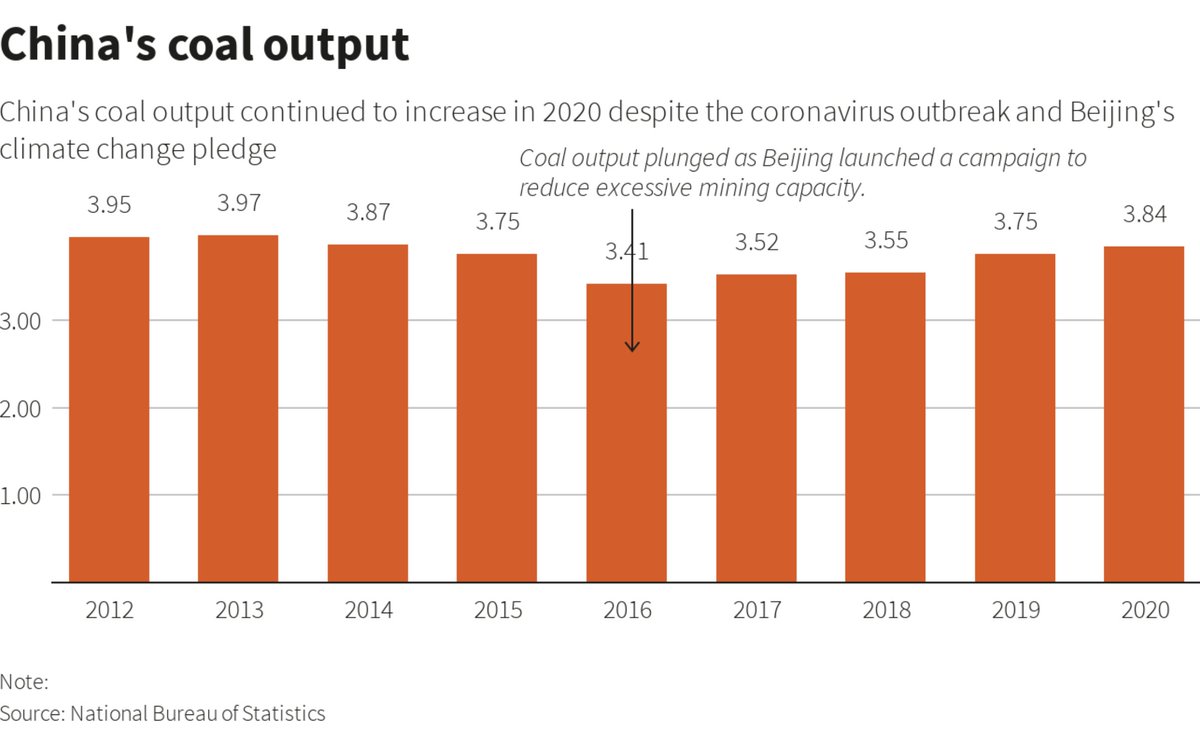 China’s economy is growing faster now than before pandemic

TAIPEI, Taiwan – A year ago, the coronavirus began spreading rapidly in China. Today, China’s economy is bouncing back hard, and expanding faster than it did before the pandemic.

Economic data published Monday showed that China logged 2.3% growth for 2020, becoming the only major economy that grew during a year that exacted a generational toll on swaths of the world. As other major nations and geopolitical competitors, from the United States to Europe to India to Japan, struggle to beat back a winter wave, China’s containment success has buoyed its economy and the ruling Communist Party’s claims to global leadership in the post-pandemic world.

In a sign of how quickly China has managed a turnaround, the National Statistics Bureau said gross domestic product rose 6.5% during the fourth quarter of 2020, exceeding the 6% pace at the end of 2019, before the pandemic took hold.

As President-elect Joe Biden enters office this week, he’ll be confronted with a China that does not seem at all diminished in economic health or international stature. Xi Jinping, the Chinese leader, struck a bullish tone during his New Year’s Eve address, when he told his countrymen that he was “proud of his great motherland” and the sacrifice and unity its people displayed to quickly beat back the coronavirus through lockdown measures and a mobilization of medical and manufacturing workers.