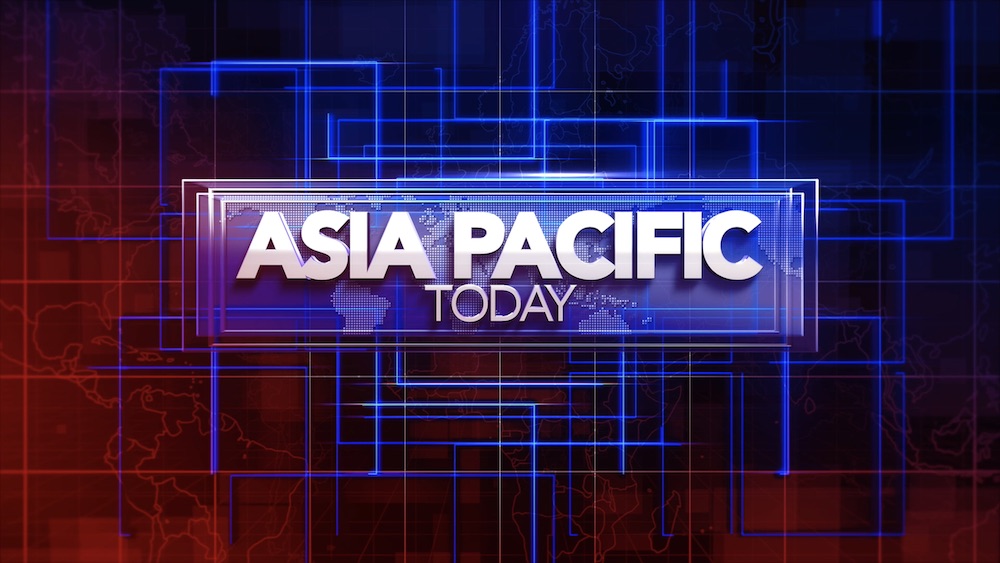 MARC MORANO & THE GLOBAL WARMING SCAM, PAUL DIMATTINA ATTACKS DAN ANDREWS, USA POLITICS WITH KIRK CLYATT
Marc Morano of CFACT talks to Mike Ryan about his new movie – Climate Hustle 2, further exposing the great scam surrounding Global Warming, a new Climate Monarchy and the dreaded Global Reset. Marc Morano, the award-winning producer, writer and host of Climate Hustle and Executive Producer of recently released Climate Hustle 2, is one of the highest profile voices of climate realism.
He is the author of 2018 best-selling book, The Politically Incorrect Guide to Climate Change. Marc currently serves as Director of Communications for the Committee For A Constructive Tomorrow (CFACT) founded to promote an alternative voice on issues of environment and development. Marc, who has spent years researching climate change, environmental, and energy issues, held both White House and Capitol Hill Press credentials and was a member of the Society of Professional Journalists. During his tenure as senior advisor, speechwriter, and climate researcher for U.S. Senator James Inhofe (R-OK), he managed the communication operations of the GOP side of the U.S. Senate Committee on Environment and Public Works.
From 1992 to 1996, Marc served as a reporter for the nationally syndicated “Rush Limbaugh, the Television Show.” He next served as an investigative reporter for Cybercast News Service and as a reporter and producer for the nationally syndicated television newsmagazine “American Investigator.” In 2000, his investigative television documentary “Amazon Rainforest: Clear-Cutting the Myths” created an international firestorm.
Marc is the publisher of the award-winning ClimateDepot.com, a global warming and eco-news center founded in 2009. Morano was named one of only five “criminals against humanity, against planet Earth itself” in 2009 by the eco-magazine Grist. (The other five criminals were Bjorn Lomborg, Richard Lindzen, Sen. James Inhofe and former President George W. Bush.) Newsweek declared Morano “is quickly becoming King of the skeptics!” in December 2009. Newsweek called Climate Depot the “most popular denial site.” Tina Brown’s Daily Beast also recognized Morano as one of the “The Right’s Top 25 Journalists” who serves as a “bombastic foe of the Greens.” The Daily Beast described Climate Depot as “a bustling, one-stop-shop for climate skeptics.”