The left is hysterical about the appointment of David Legates to NOAA. They say the “agency’s mission is under attack.”  This reminds me of six years ago when Judith Curry and Anthony Watts contronted NOAA about some of my claims of temperature manipulation, and they didn’t deny they were doing it – they simply said their “algorithm is working as designed.”  So the question becomes, what is the agency’s mission?

Climate alarmism depends largely on the accuracy of NOAA temperature graphs, and alarmists are afraid David Legates will expose the fact that the graphs are not accurate portrayals of reality. The article claims that summer 2020 was the hottest on record in the US, when in fact the measured NOAA data shows it was just about average, and three degrees cooler than 1936.  Summers have been getting cooler in the US for more than 90 years. The number of hot days was among the lowest on record. The number of warm days for the first nine months of the year has been well below average and on a declining trend. Here In Cheyenne, Wyoming we had our coldest October afternoon on record yesterday at 9F. This was almost 50 degrees below normal, and beat the previous record by two degrees. Denver is likely to set a number of records for cold as well. 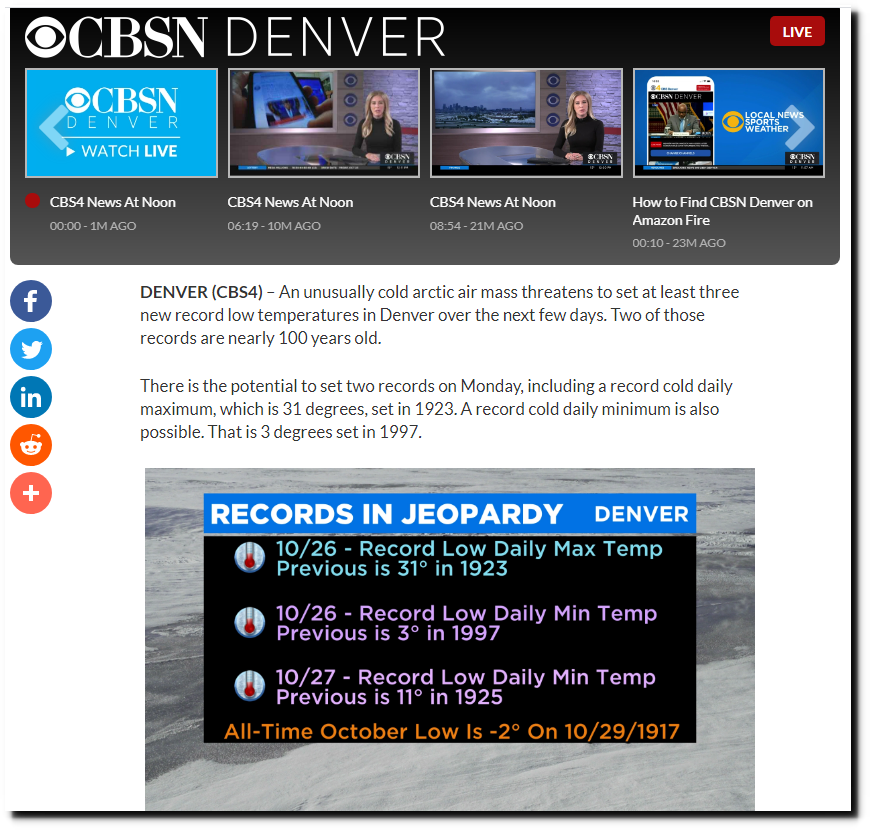 Autumn snow cover has been increasing across the Northern Hemisphere for 50 years, as Arctic air penetrates further south and the freeze line moves closer to the equator. The article claimed that the US has seen the most hurricane landfalls since 1916. This isn’t true, and why would the same weather as 1916 be considered a sign of climate change? According to NASA, 1916 was one of the coldest years on record. Hurricanes in the US peaked in 1886, and have been generally declining ever since. 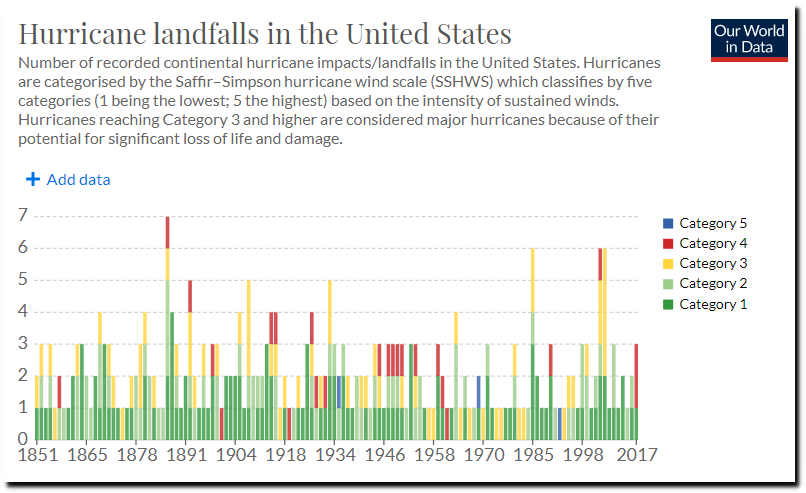 Hurricane landfalls in the United States

Four years ago there was a record lack of hurricanes.

US in Longest ‘Hurricane Drought’ in Recorded History | Live Science

The Washington Post was terrified by the lack of hurricanes.

The U.S. coast is in an unprecedented hurricane drought — why this is terrifying – The Washington Post

The Arctic fear mongering goers on endlessly.  Six thousand years ago, the Arctic was likely ice-free, with CO2 at much lower levels

Trees grew all the way to the edge of the Arctic Ocean, yet Polar Bears survived just fine. 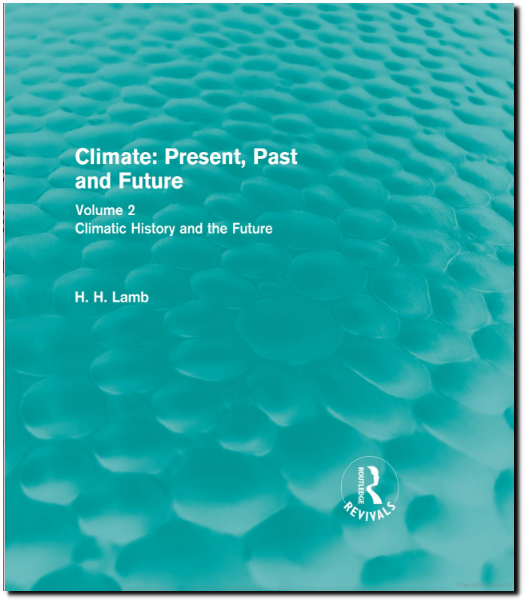 Millions of years ago, redwood trees grew near the North Pole. 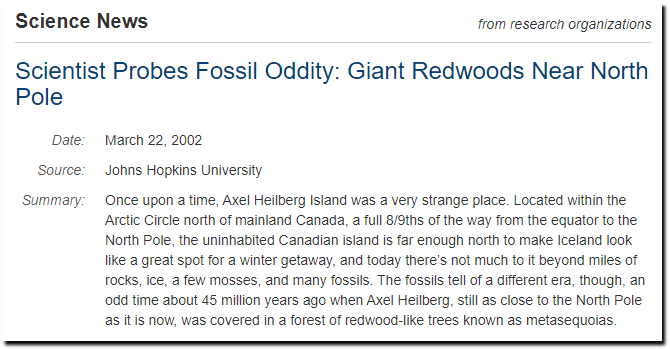 Despite all of the fear mongering, there has been little change in Arctic sea ice extent over the past 14 years. 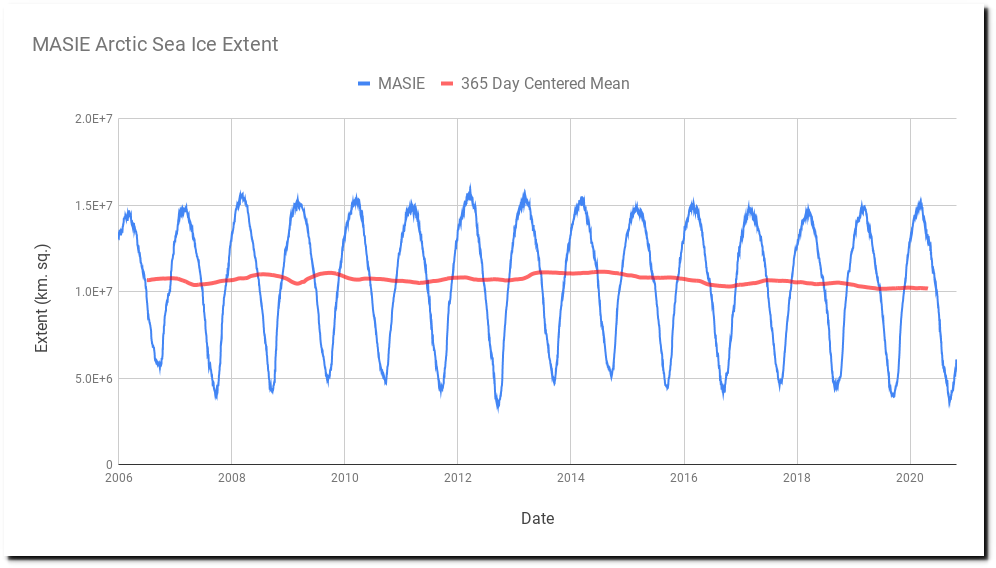 Our top experts said the Arctic would be ice-free by 2008.

North Pole May Be Ice-Free for First Time This Summer

Why Arctic sea ice will vanish in 2013 | Sierra Club Canada

The End of the Arctic? Ocean Could be Ice Free by 2015 – The Daily Beast

…if you lose the summer sea ice, there are phenomena that could lead you not so very long thereafter to lose the winter sea ice as well. And if you lose that sea ice year round, it’s going to mean drastic climatic change all over the hemisphere.

Alarmists are terrified that David LeGates will expose their scam.