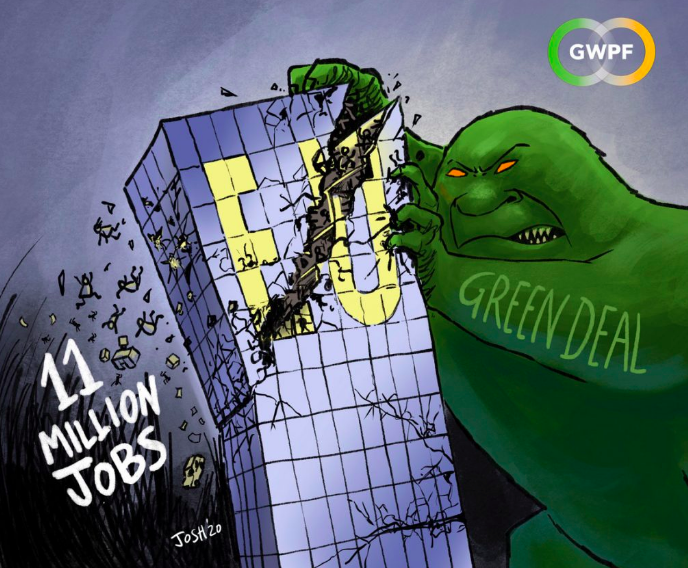 Much remains uncertain as the effects of the Coronavirus ravage economies. But what seems clear is that any assumptions made about transitioning to the green economy have now been rendered obsolete. -- Dave Keating, Forbes, 24 March 2020

The novel coronavirus pandemic is now the world’s top priority. Climate change will have to be put on the back burner, for now. That was the message delivered to reporters from U.N. Secretary-General António Guterres, via an unprecedented online press conference he organized last week. --Scientific American, 23 March 2020