BIDEN GOES EXTREME: Give Oil Industry ‘No Ability’ To ‘Continue To Drill’, Take ‘Millions’ Of Cars Off The Road

Democratic presidential candidate Joe Biden made extreme remarks during CNN’s presidential debate on Sunday night, suggesting that he would end the oil industry’s ability to drill, would ban new fracking projects, and would take millions of cars off the road.

Joe Biden: “no ability for the oil industry to continue to drill, period, ends” #DemDebate 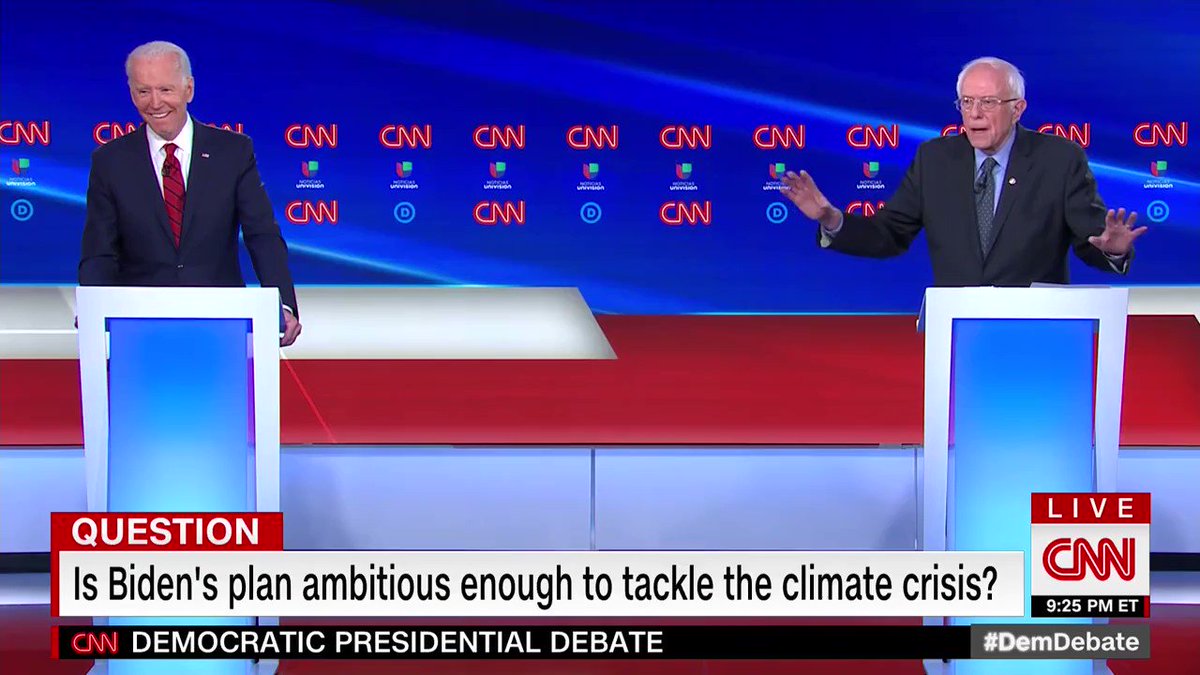 662 people are talking about this

“No new fracking and, by the way, on the Recovery Act, I was able to make sure we invested $90 billion in making sure we brought down the price of solar and wind that is lower than the price of coal, that’s why not another new coal plant will be built,” Biden continued.

Joe Biden: “no more, no new fracking” in my administrationhttps://youtu.be/5lSaw5bIgkA 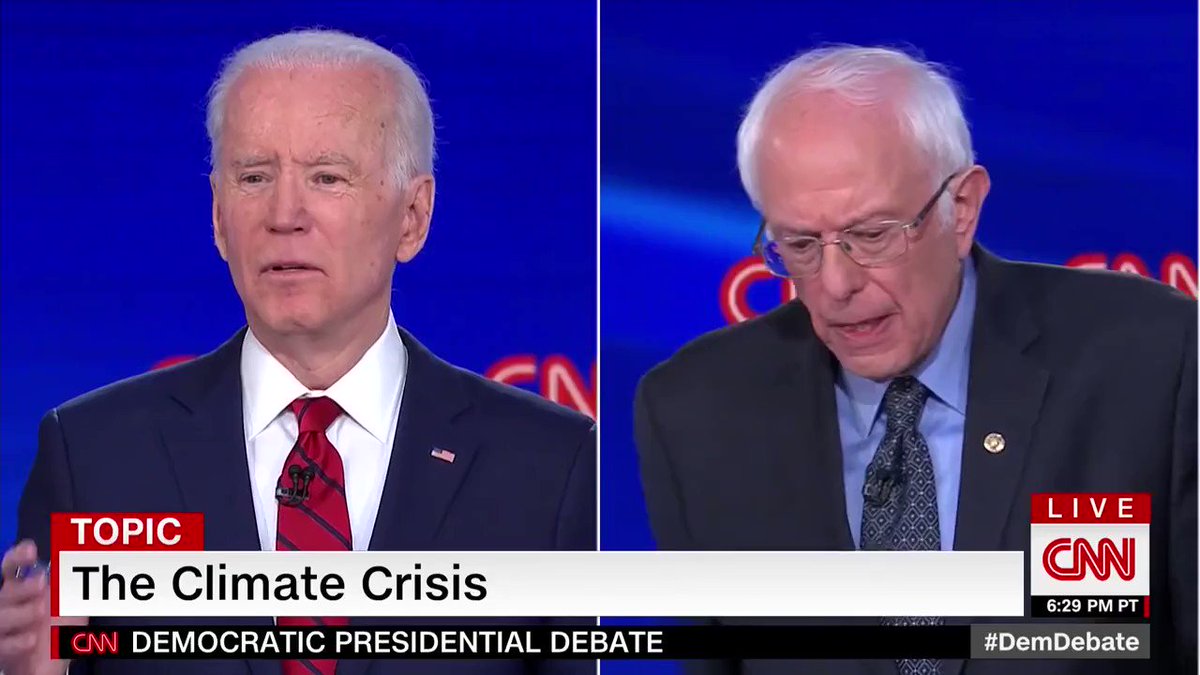 264 people are talking about this

“We in fact have the ability to lay down the tracks where no one can change, change the dynamic, and that’s why we should be talking about things like I’ve been talking about for years: high speed rail, taking millions of automobiles off the road.”

President Trump: “If you like automobiles, how can you vote for a Democrat who all want to get rid of cars”?

Joe Biden: I support “taking millions of automobiles off the road.” #DemDebate 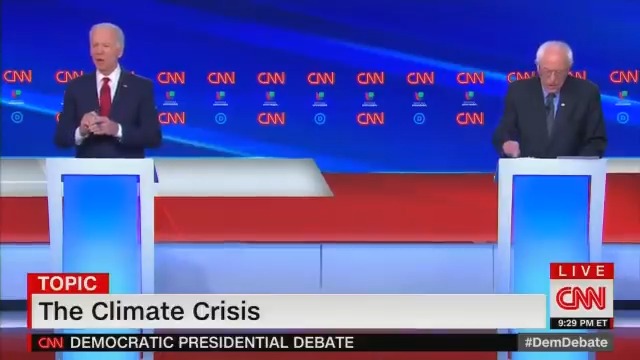 8,009 people are talking about this

Joe Biden is embracing the framework of the Green New Deal in his bid for the White House, calling on the United States to eliminate climate-warming emissions by no later than the middle of the century while creating millions of new jobs and rallying the rest of the world to forestall dangerous rising temperatures.