1,200 climate activists march on Davos as police close roads, deploy snipers and bring in 5,000 troops ahead of the World Economic Forum

1,200 climate activists march on Davos as police close roads, deploy snipers and bring in 5,000 troops ahead of the World Economic Forum

By CHRIS PLEASANCE FOR MAILONLINE and WIRES

Thousands of climate protesters are marching across Switzerland to Davos ahead of demonstrations during the World Economic Forum.

Activists have spent three days marching from Landquart, in the Swiss Alps, to Davos and plan to arrive on January 21 – the first day of the summit.

Security in the Alpine town has been beefed up ahead of their arrival as world and business leaders including the likes of Donald Trump are expected there this week.

Roads leading into the town have been closed, 5,000 troops placed on standby, police snipers positioned on rooftops and airspace restricted in order to make sure the event passes off smoothly. 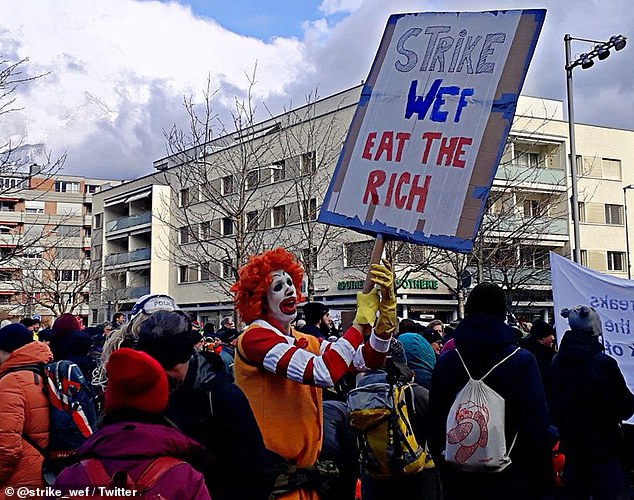 1,200 climate activists are marching towards Davos from the nearby town of Landquart, in Switzerland, in an attempt to shame leaders for failing to protect the environment 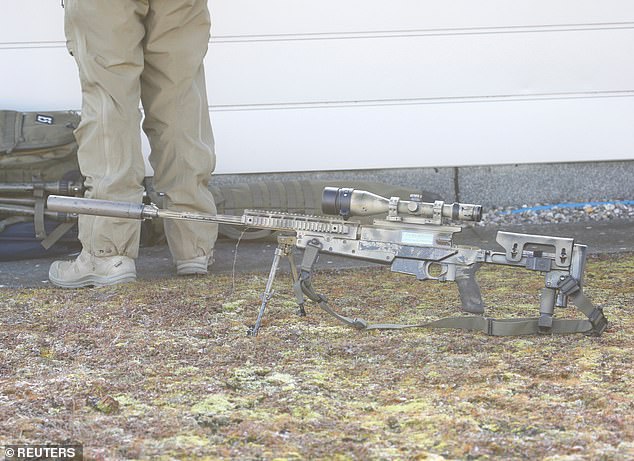 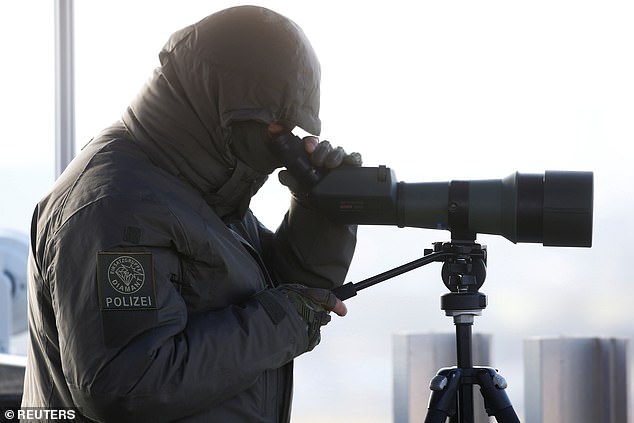 As well as sharpshooters, the Swiss government has closed roads and placed some 5,000 troops on reserve to head off any trouble

Officials have outlined additional measures including vehicle checks and webcam shutdowns to ensure the event passes off smoothly.