Nine activists with Extinction Rebellion Washington DC were immediately arrested this afternoon after barging into a back section of Nancy Pelosi’s office to demand a meeting to discuss climate change.

“We entered into the back part of her office which was off limits,” said Russell Gray, an Extinction Rebellion DC organizer. “We were there for about 30 seconds and we didn’t see her, and we tried to walk out.”

“The police stopped us and arrested everybody that was in there.”

“We are hungry and angry. Pelosi’s refusal to meet with us just confirms that our leaders are ignoring the emergency. Scientists tell us that the collapse of society is inevitable unless we act now. So we will continue our hunger strike in jail if that’s what it takes to prevent this collapse,” said Giovanni Tamacas, 20, from San Francisco, California, before police arrested him.

Mr Tamacas is the coordinator of the Global Hunger Strike. He quit his job on the hill last week so that he could hunger strike in Pelosi’s office.

All nine are being charged with unlawful entry.

The staffers had not allowed the activists in the back room, so they barged in without permission.

“You’re all under arrest” an officer said when she followed them in. 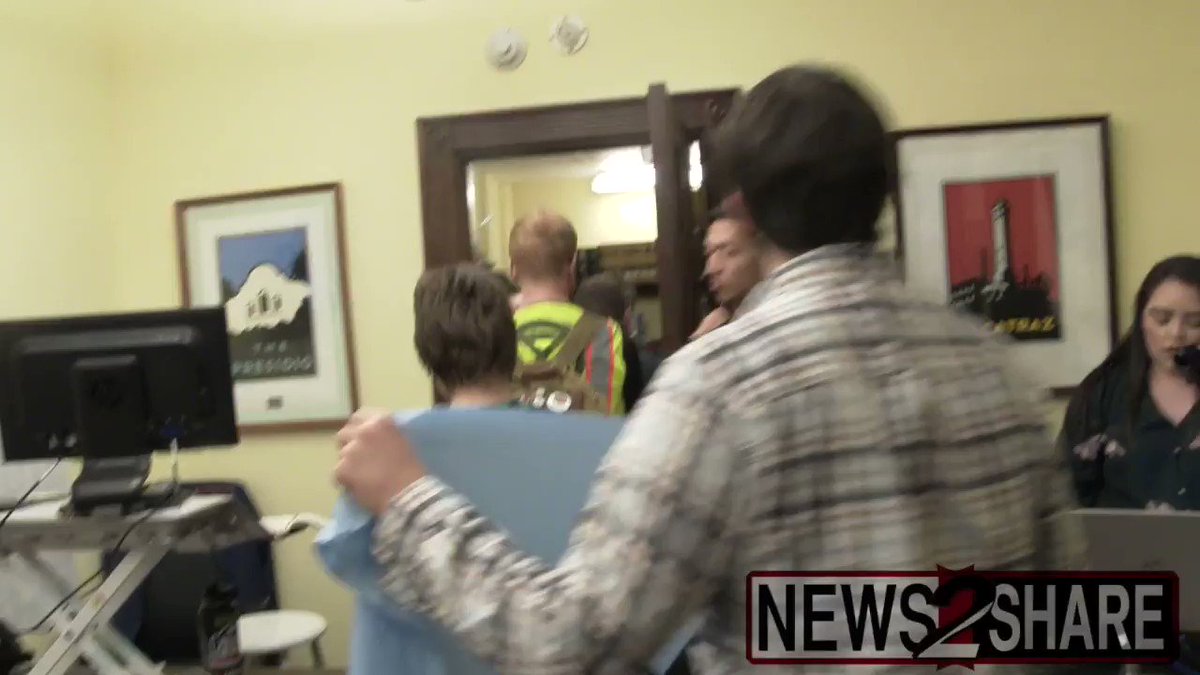 53 people are talking about this

Police then pushed the press back into a corner (within view of the office) and shut down that portion of the hallway. A few minutes later, they came out with all 9 @XRebelDC protesters in plastic handcuffs. #ExtinctionRebellion @ExtinctionR 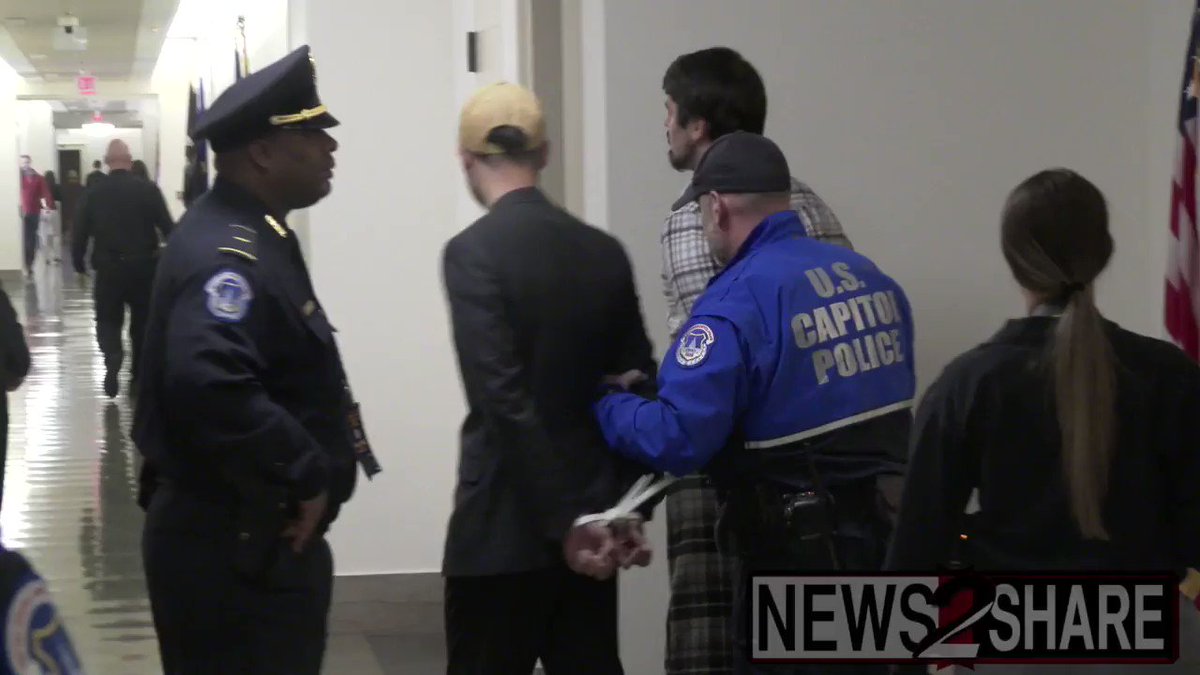 Outside, the @XRebelDC #ExtinctionRebellion activists were searched, photographed, and loaded into a police van. 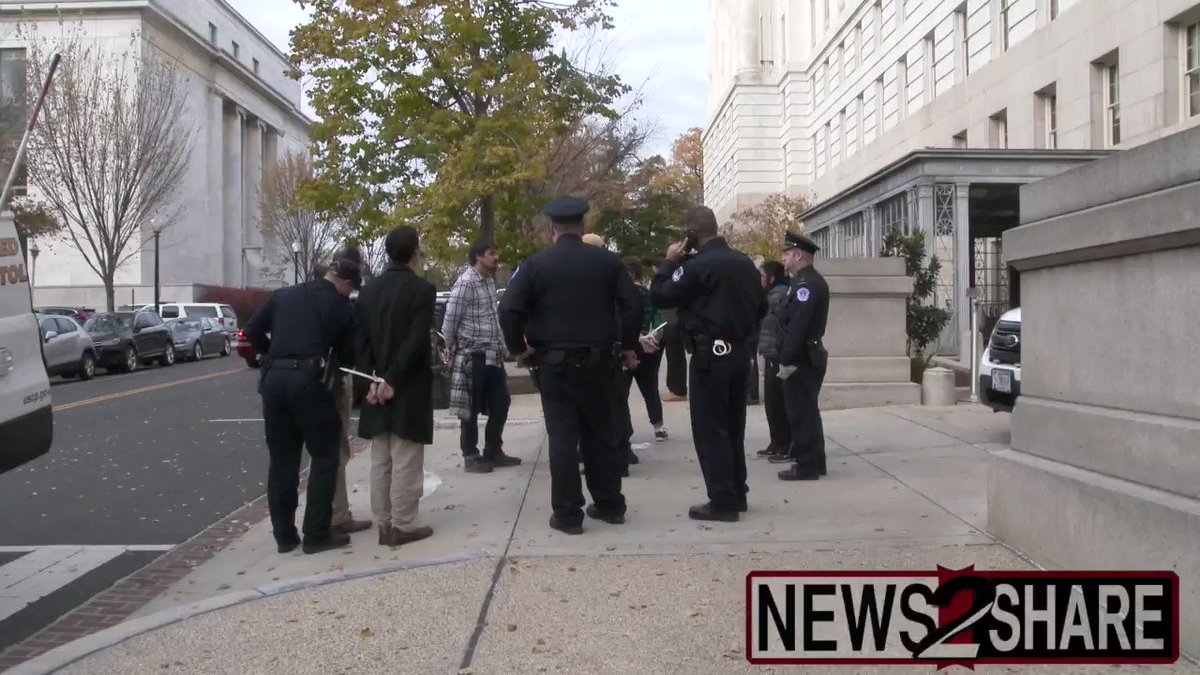 19 people are talking about this