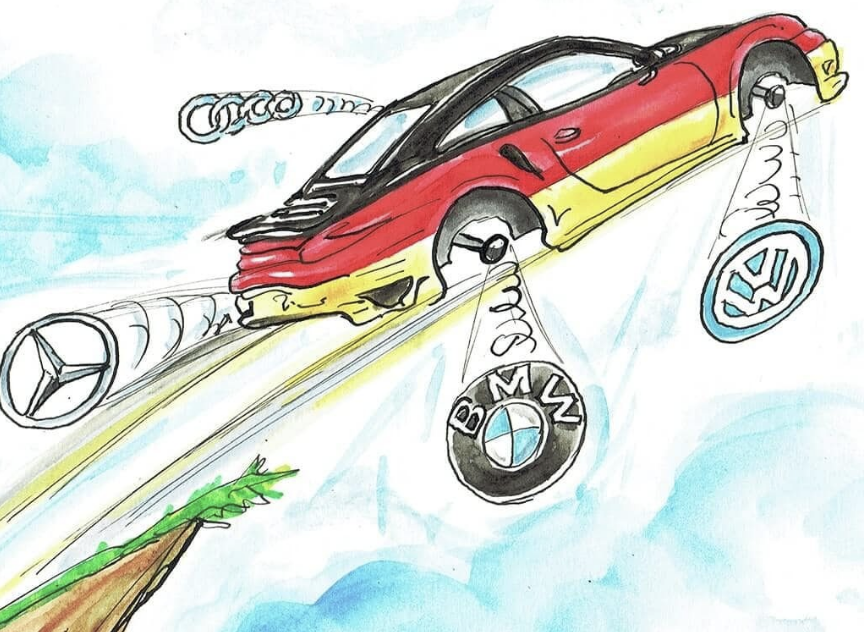 The European Auto Manufacturers Association, known by its French acronym ACEA, pointed out that sales of battery only electric cars and plug-in hybrids vary widely across the EU, from a market share of 2% in Germany last year, the continent’s biggest car and SUV market, to Poland’s just 0.2%. Britain notched up electrically charged vehicle market share of 2.5%, and France 2.1%.

Socialist oil and gas producer Norway, outside of the EU, has an electric vehicle market share this year of about 50%. It uses tax incentives to boost electric sales and big tax penalties to curb the sale of internal combustion engine-powered vehicles. There are bus lane, city access and parking bonuses for electric car users.

EU rules say car and SUV makers must achieve a fleet average of CO2 the equivalent of 57.4 miles per U.S. gallon by next year and 2021. This increases through to 92 miles per U.S. gallon average by 2030 through another step in 2025. This effectively means that most car sales will need to be all-electric by 2030.

Manufacturers will be hard pressed to provide vehicles to match these demands and many are likely to suffer crippling blows to their bottom lines.

According to a report from investment researcher Jefferies in August, if the auto industry makes no progress curbing CO2 from 2018 towards meeting the EU’s 2020/21 regulations, it faces fines totalling the equivalent of $36 billion, twice its estimated profits, and be forced to raise prices up to 10%.

And according to ACEA, 2018 CO2 emissions actually rose 1.6%, as sales of diesel-powered vehicles slid, and demand for bigger gas-guzzling SUVs spiked.

European governments need to act to spur sales of electrically charged vehicles, according to ACEA.

“Mobility must remain affordable for all layers of society. That is why we are calling on governments to put in place more meaningful and sustainable incentive schemes to stimulate sales EU-wide,” ACEA Director General, Eric-Mark Huitema said.

He gave no details of the amount of subsidy that might be required, or how it could be raised.

The massive improvement in CO2 emissions obviously calls for more electric cars, and the big manufacturers, led by Volkswagen, are in the middle of big spending plans to produce enough. VW has said 25% of its global car sales by 2025 will be battery-electric only. Other big manufacturers are pursuing only slightly less adventurous plans. The trouble is, consumers don’t yet seem ready to embrace the concept.

According to respected market researcher IHS Markit, by 2025 only 10.2% of global sales will be battery electric, and will only have reached 14.8% by 2030.
This spells financial disaster for the big carmakers if the gap isn’t narrowed.