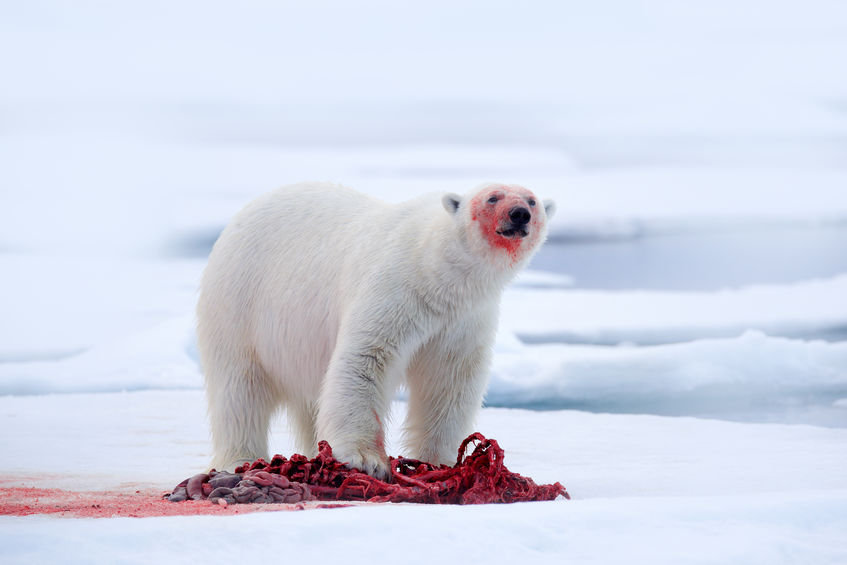 Global warming campaigners have done an effective job at convincing the media and much of the world that polar bears are dying out.

In fact, thanks to a hunting ban, polar bears are a major conservation success story.  Their population ballooned from around 5,000 in the 1960s to (depending on whose estimate) from 22,000 to over 30,000 today.  Today the North is loaded with fat, happy, fecund bears (sorry seals).

It appears that telling the truth about polar bears made Dr. Susan Crockford, a respected, published Canadian zoologist, the victim of an ideological purge.  First she was removed from the University of Victoria’s speakers bureau, and then not renewed to her position as an adjunct professor.

“The loss of adjunct status,” Crockford wrote, “will primarily prevent me from continuing scientific research on speciation and domestication mechanisms in evolution: without an academic affiliation I will be unable to secure research funds or academic collaborations.”

But this woman of science is fearless.

“What a lack of academic affiliation has not done, and cannot do,” Crockford continued, “is stop me from investigating and commenting on the failures and inconsistencies of science that I see in published polar bear research papers and reflected in public statements made by polar bear specialists.  I am still a former adjunct professor and I will not be silenced.”

Free speech is anathema to the Left.

They don’t fear false or misleading information, that’s their stock in trade.  They fear the facts that prove them wrong.  They are prepared to wreak great harm on any who dare utter them.  They know they can’t silence Susan Crockford, but know also that harming her creates an atmosphere of fear that most others lack the courage to confront.

Warming campaigners are actively hunting scalps.  Take a look at this shocking anonymous admission from one of them that CFACT’s friend Russell Cook found, on of all places, CFACT’s own comment forum!

“You will be pleased to know that in the past two years I successfully had two deniers fired (forced resignations) from their university positions.  One was a prolific WUWT contributor.  I discovered a nice twist to the freedom of speech tale.  You can say almost anything except yell fire in a crowded room and are free to make a fool of oneself but can’t invoke one’s pedigree to do so i.e. you can state your doctorate or disciplines, but not your college, professional body memberships and imply they agree.  So that’s how I’ve been knocking them off by going to their employer, professional registration, professional memberships or their alma mater.  I have three scalps lined up now — infant stage But they will collapse like dominoes.”

Think of the malice and lack of respect and concern for others these people exhibit!  Academic freedom and the ability of all of us to participate in public discussion is truly under assault.

What would happen if our nasty commenter’s methods were applied equally to everyone?  How often do you read misleading and outright false pronouncements from climate campaigners in the press?  Do they not cite their academic and professional affiliations in their bios?

“Jeffrey Foss, a former chair of UVic’s philosophy department, says Crockford has been punished for speaking her own mind about matters of fact, which means she has been denied academic freedom and free speech. ‘I’m beginning to lose faith and hope in the university system,’ he says.”

“It appears certain to me that the Anthropology Department bowed to pressure from the administration, who themselves bowed to pressure from outside the university community, in an attempt to stifle my legitimate scientific criticisms of polar bear conservation issues. This kind of bullying has been happening far too often at universities, even in Canada.”

The idea that climate pressure groups canot demand unprecedented control over our economies, freedoms and personal lives, and obtain this without open public debate is monstrous.

Governments, universities, professional associations, the media and all institutions must be made aware of the dirty, destructive trick being played in the name of global warming.

We must insist on unfettered scientific discussion and the right of researchers like Dr. Susan Crockford, and each and every one of us, to speak without fear. 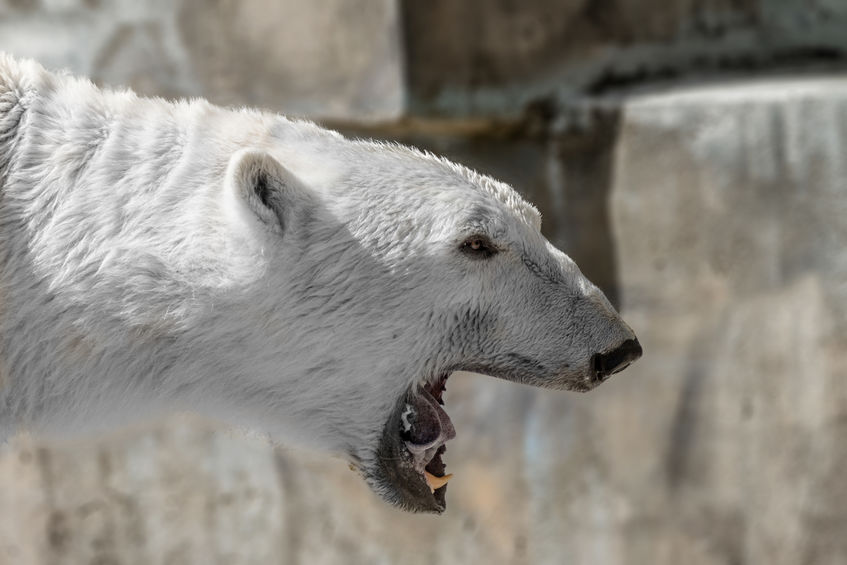 UVic bows to outside pressure and
rescinds my adjunct professor status 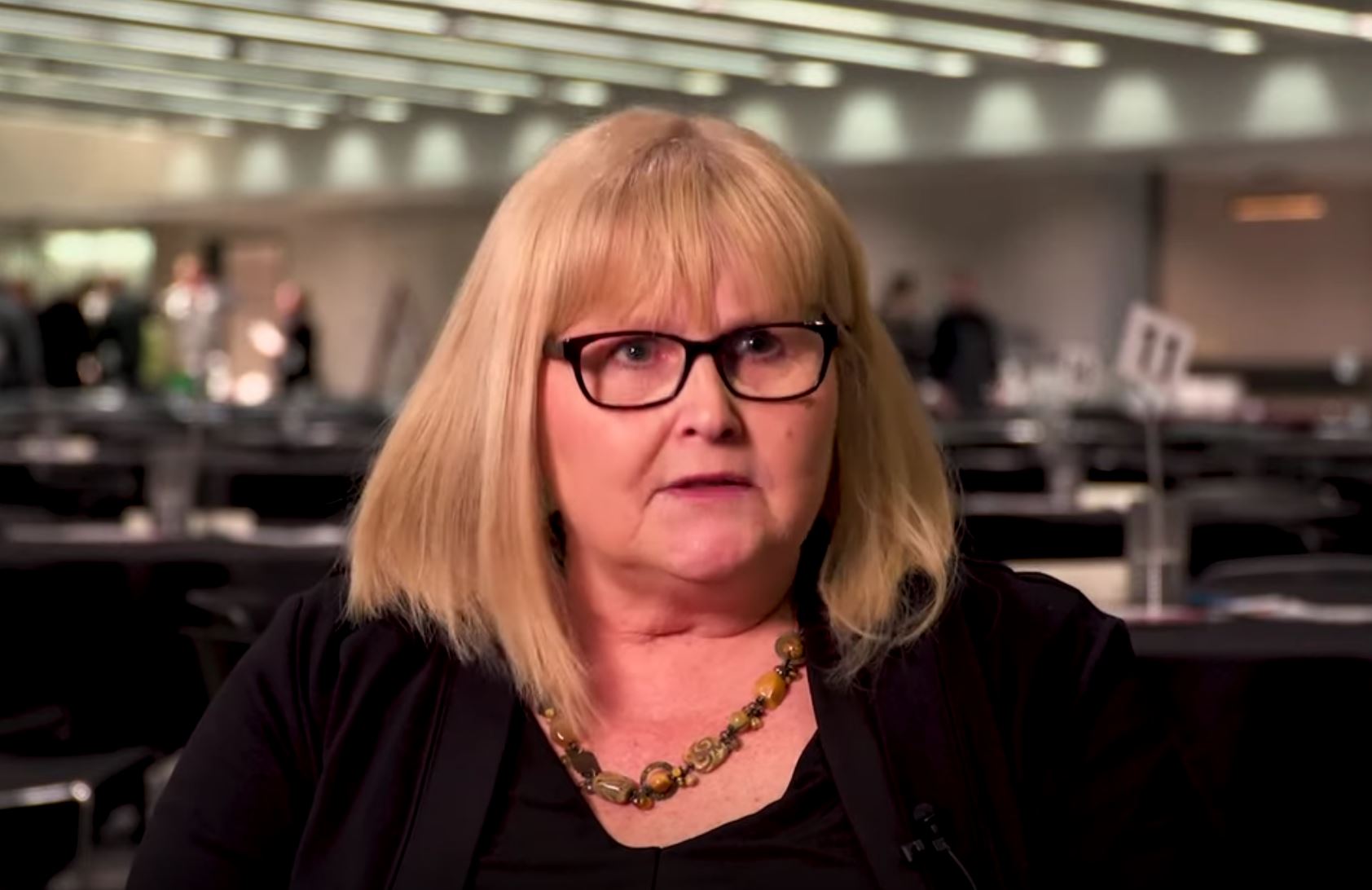