A lawsuit filed by 16 Alaska youths claimed long-term effects of climate change will devastate the country’s northernmost state and interfere with their constitutional rights to life, liberty and public trust resources that sustain them.

The state’s legislative and executive branches have not taken steps to lower greenhouse gas emissions and adopted a policy that promotes putting more in the air, said attorney Andrew Welle of the Oregon-based Our Children’s Trust group.

“This is an issue that is squarely within the court’s authority,” Welle said.

Assistant Attorney General Anna Jay urged justices to affirm a lower court ruling rejecting the claims. Ultimately, the climate change issues raised by Alaska youth must be addressed by the political branches of government, she said.

“The court does not have the tools to engage in the type of legislative policy making endeavor required to formulate a broad state approach to greenhouse gas emissions,” she said. 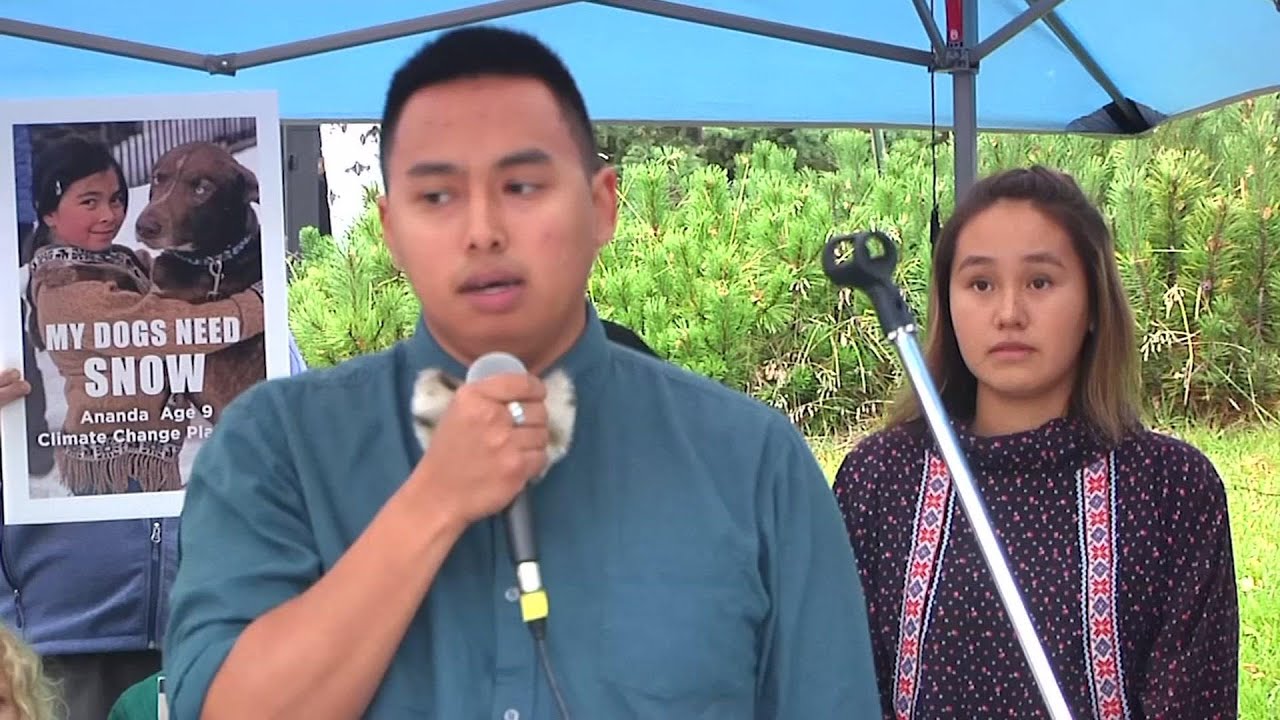 Our Children’s Trust is a nonprofit organization dedicated to protecting natural systems for present and future generations. The group in 2011 unsuccessfully sued the state in 2011, claiming the state failed to adopt measures to protect young people from climate change.

The judge in that case concluded that courts lack scientific, economic and technological resources that agencies can use to determine climate policy and it was best left in their hands.

Alaska has no state sales or income tax and historically has relied on the petroleum industry, which extracts crude oil and sends most of it to West Coast Refineries, for much of its revenue.