Fed-up father pulls his son out of school – Accuses teachers of brainwashing children, with the climate strike movement

10-year-old' rejects his school climate strikes: "We shouldn't be worrying about the end of the world." 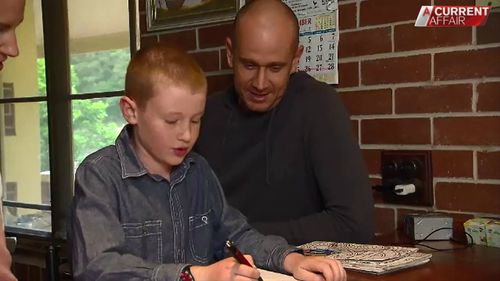 ‘We shouldn’t be worrying’: Boy’s anger over school’s climate education 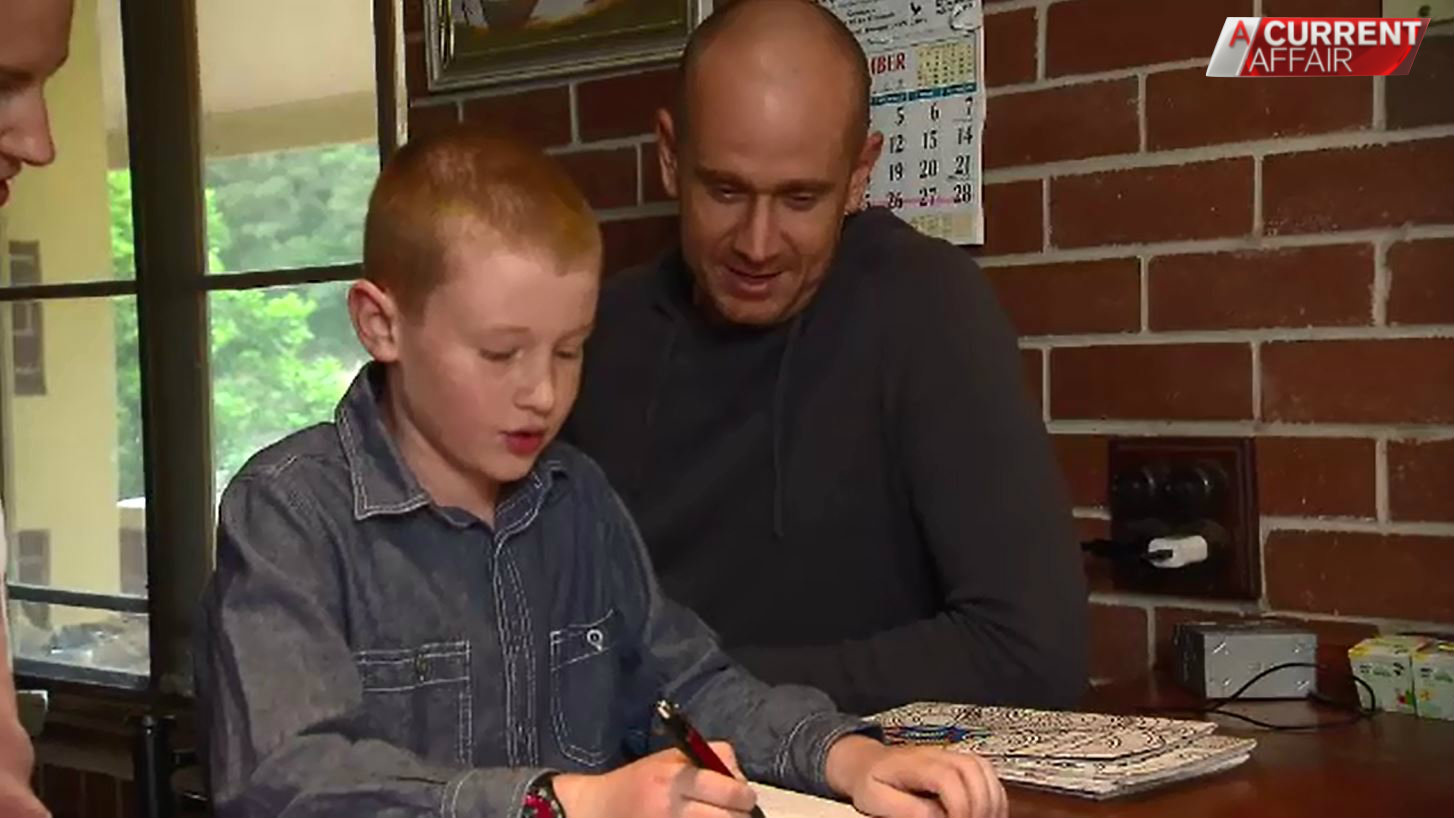 A fed-up father has pulled his son out of school and has accused staff of brainwashing children, after the climate movement made its way in to his son’s Year 4 classroom.
Around the country thousands of students have taken to the streets to protest on climate change, but Matthew Karlos is infuriated about the topic being taught at his son’s state school claiming, “it’s ridiculous, absolutely ridiculous.”
Mr Karlos’ 10-year-old son Max told A Current Affair reporter Pippa Bradshaw “they asked us all to dress up as hippies, and sing this song, big yellow taxi.”
“We shouldn’t be worrying about the end of the world,” he said.
Agreeing with his son, Mr Karlos claims, “it’s just brainwashing the younger generations.”
The father and son duo are taking a stand against climate change activism.
“They shouldn’t be teaching kids that, and yeah we shouldn’t toss away our rubbish like I said before, but we shouldn’t be worrying about the end of the world,” Max said.

The climate change debate has been front-and-centre of late after 16-year-old Swedish climate activist Greta Thunberg called out politicians at the 2019 Climate Action Summit in New York on September 23, telling world leaders, “We will never forgive you.”
Australian Prime Minister Scott Morrison responded to her controversial speech, emphasizing, “I think we’ve got to caution against raising the anxieties of children.”
When Max was told that one of his last days of the term, would be a ‘Greenie day’ it was the final straw for the young boy and his dad.
“All the other kids, ’cause (sic) we were all in the one class at the time, they were all going, yay we can dress up as hippies, and I just said, what’s so good about it? There’s nothing good about them,” Max said.
“They just sit around doing nothing all day.”
Students were also expected to sing to the go-to environmental song Big Yellow Taxi, written by Joni Mitchell, which has been covered numerous times, including by pop band Counting Crows.
Mr Karlos had already kept Max home weeks earlier when students were asked to give a speech on the environment.
“It was to do with mankind induced climate change and all this business they carry on about now,” he said.
This father, who is a second generation water farmer, has long had a beef with greenies, who are against his water harvesting business in northern New South Wales.
“They don’t like the trucks on the road, they don’t like this, they don’t like that you know, so here we are” he said.
And now he’s had enough of his son also getting the greenie message at his state school.
“You’ve gotta (sic) teach kids to be happy and positive and it’s all well and good to be concerned about the environment and wanting to teach kids good practices and basically not be grubs and throw litter around and this sort of thing, but you don’t have to be a greenie to do that,” he said.
Parenting expert Dr Justin Coulson believes teachers are better off keeping the message positive, when it comes to primary school children.
“We just want to be careful in an education context that we don’t cross into the political sphere too much … you don’t have to be a believer or a skeptic to buy into the fact that it’s a good idea to talk positively about what we can do to make our planet healthier,” Mr Coulson said.
Mr Karlos believes scenes of protesting around the country, as well as activist Greta Thunberg speaking out, amounts to brainwashing.
“The fact that you’ve got supposed adults … pushing ideas on a 16 year old girl and using her as a pawn, is just disgusting; it’s child abuse,” he said.
“Just stop brainwashing the kids and being negative and teach them how to be positive about making good positive changes for the world, not all doom and gloom.”
In a statement to A Current Affair, a spokesperson for the New South Wales Department of Education said, “studying controversial issues is acceptable for educational purposes.”
Max will now start at a new school at the beginning of term four.