At the end of August, 15-year-old Swedish climate activist Greta Thunberg arrived on the shore of New York City after sailing across the sea in an emissions free-yacht to make an appearance at the U.N. Climate Summit. Across the globe 1.4 million students have protested alongside her, joining her in the Youth Climate Strikes reflecting the growing anxieties and fears stemming from new reports and research, seemingly released every few months, that paint an increasingly grim future about the planet’s health.

Children’s literature is trying to pick up some of the slack. There’s proof that engaging in conversations across generations can be an effective first step into the movement against the climate crisis. One 2019 study found that young people can increase their parents’ level of worry about climate change, and teaching 10-to-14 year olds about the crisis oftentimes led to a direct change in the parents’ views on the subject. What better way to start that conversation than a bed-time story? 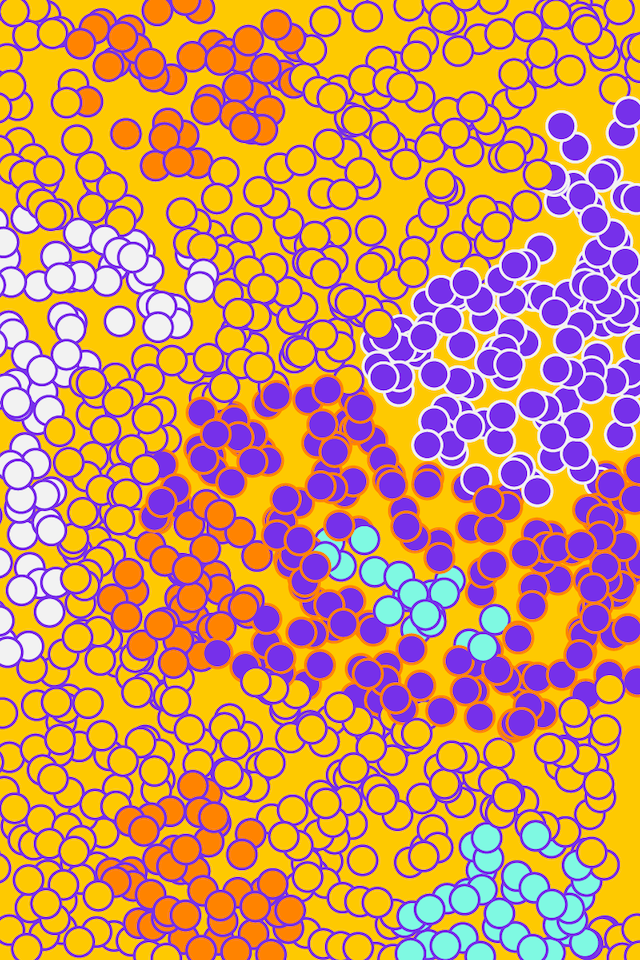 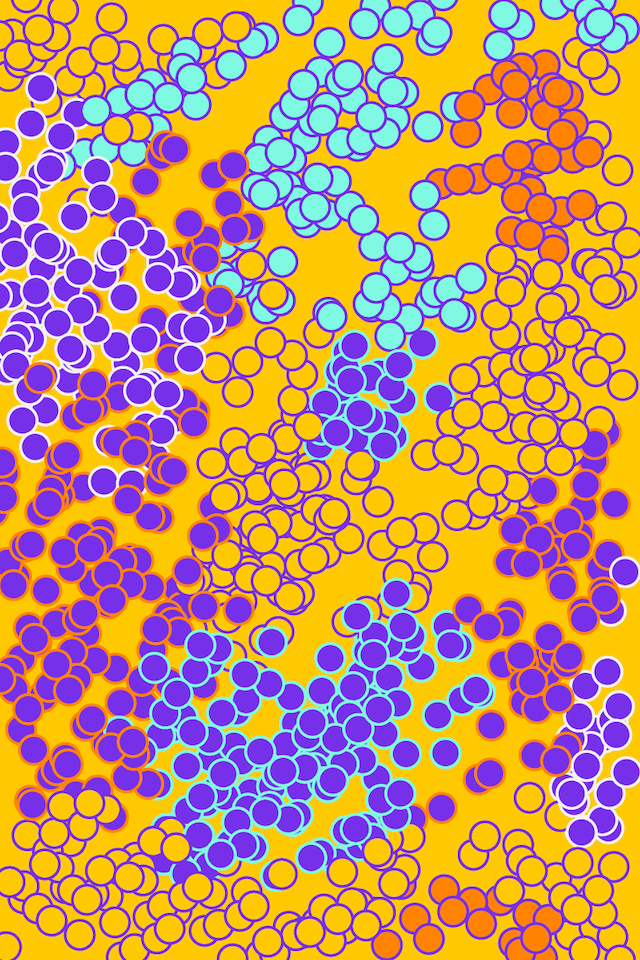 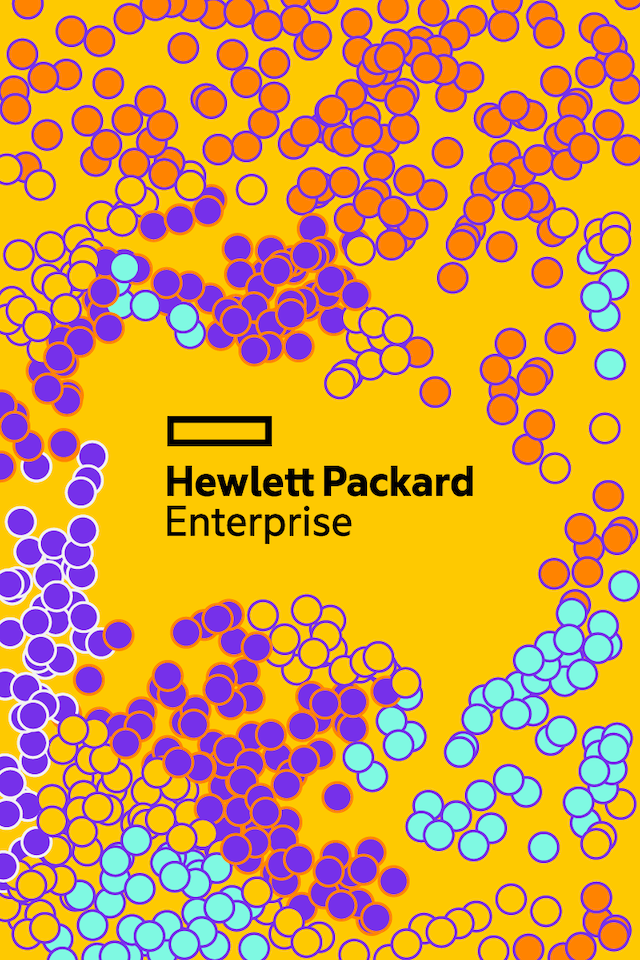 Modern authors have a challenge on their hands: find new ways to teach young children about a multifaceted, often depressing environmental issue while remaining realistic and optimistic, and attempting to offer feasible solutions suitable for children. These authors must find the best way to execute the information, rather than just screaming the facts. “How do you tell kids to tell their parents to put solar panels on their roofs?” Martin Dorey, author of Kids Fight Plastic, a children’s book about how to combat plastic use for children aged seven to 10, told The Outline. “You can’t do it. So it has to be done in a way that’s almost like second hand communication.”

Kids Fight Plastic is a largely a solutions-based book, informing kids about “two-minute” solutions to the plastic problem. Dorey asks his young readers to do things like monitor their family’s plastic bag usage as well as what their parents buy at the supermarket, or something as simple as picking up trash and litter when you see it. Coming from his background as an anti-plastic activist, these sorts of practical, individual-based solutions are a natural fit for Dorey’s foray into children’s literature. 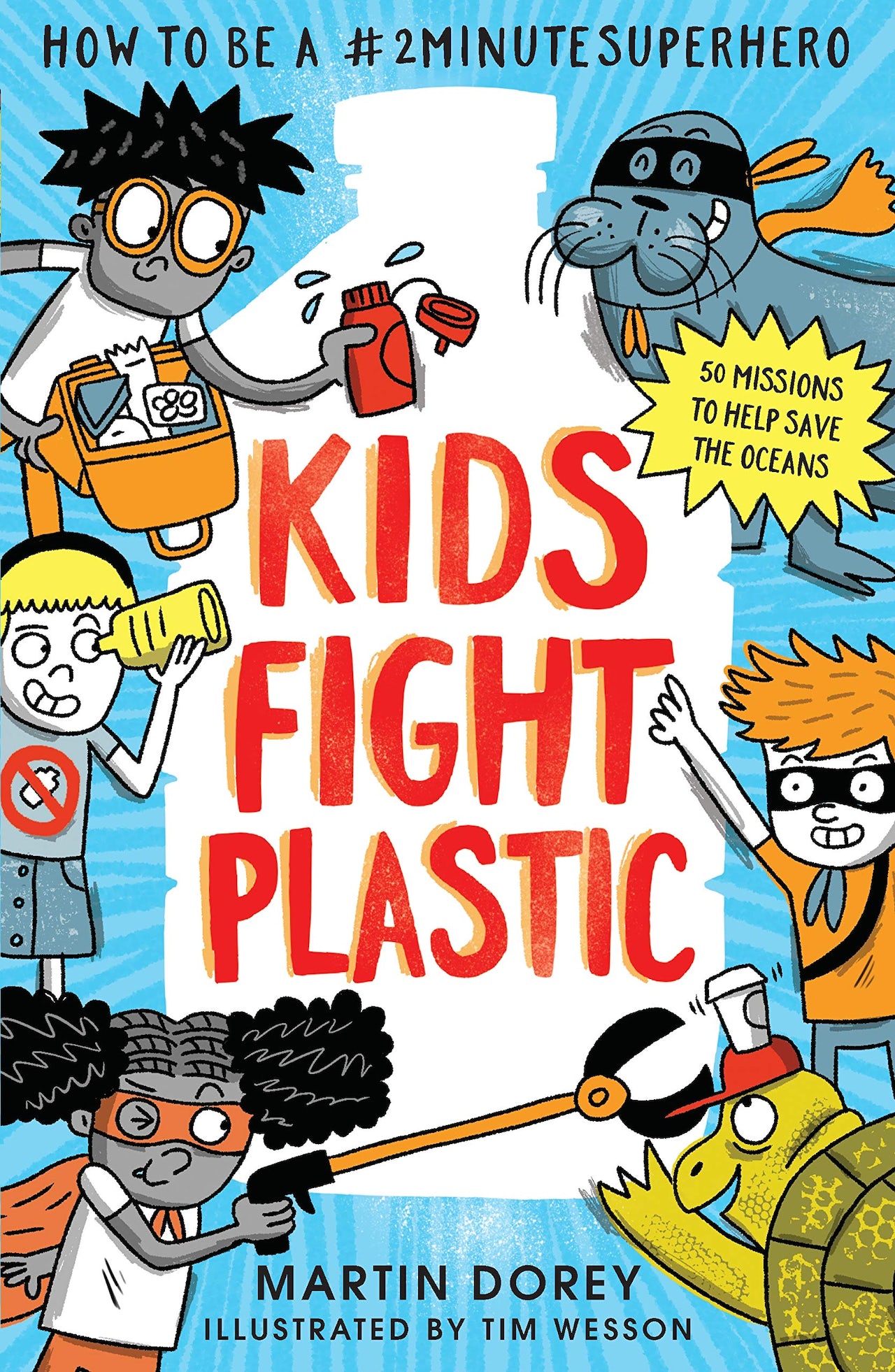 “[Plastic] is really tangible, and it’s problem based,” he said. “Climate change is just nebulous to so many people.” Now he’s working on a second book in the Kids Fight Plastic series, which will be called Kids Fight Climate Change.

Many of these practical solutions may seem overly simplistic, and a Band-Aid for a much larger problem — because they are. A recent report found that just 100 companies are responsible for 71 percent of global emissions since 1988. This month, Elizabeth Warren, in a seven-hour town-hall on climate change, spoke about rhetoric pushing for individual action distracting from real culprits like the fossil fuel industry.

However, these simple steps for young kids can protect their mental health. A 2017 study by the American Psychological Association on mental health and climate change, found that “connecting climate impacts to practical solutions encourages action while building emotional resiliency.” In children that had already experienced the detrimental impacts of climate change, through disasters like devastating hurricanes or floods, data found that a combination of reflection on the climate, coupled with hope and advice from caregivers, brought “positive transformation and healing.” In a recent speech at the World Economic Forum Greta Thornburg told the audience, “Adults keep saying, ‘We owe it to the young people to give them hope.” she said. “But, I don’t want you to be hopeful. I want you to panic. I want you to feel the fear I feel every day. And then I want you to act.”

Panic itself is not the healthiest route of instilling action in children. The APA found that children who fear losing control over an unknown future due to climate change can often develop obsessive compulsive behaviors as a result. This can range from picking up every piece of garbage on the way to school to the extreme example of one young patient who had to check off a rigid nightly routine of preparing and educating himself on climate change in order to “ward off panic attacks and insomnia.”

Children’s books that explain the climate crisis, while weaving in an aspect of community and collective action, find the right balance. In 2007’s Winston of Churchill by Jean Davies Okimoto, one polar bear becomes the leader for the entire group being threatened in Churchill, Manitoba, where “global warming” is impacting their habitat. Led by Winston, who even gives one of Churchill’s impassioned speeches to rouse action, the polar bears make signs and protest. (Obviously, the book elided some of Churchill’s other beliefs.)

Themes of protest and community organizing continually crop up as solutions to the climate problems in many of these texts. “For older kids, and middle school, the leap from we can all do our part no matter how small to civic engagement is really one that I hope is there,” Okimoto told The Outline. “That’s how they’re going to get involved and get leaders who change the system.” All of these strategies are interconnected: small individual acts will hopefully lead children to be more environmentally conscious, which then increases pressure on parents to act or seek out information, which eventually gives way to a civically engaged teen holding their elected officials accountable.