Wednesday’s CNN climate event, which ran from 5 p.m. EST to midnight, provided a platform for ten Democrat presidential hopefuls to promote their climate agendas. But, regular programming at Fox News attracted more than twice the average audience, while MSNBC’s typical fare outdrew CNN by more than a half million, according to Nielsen Media Research data reported by Fox News:

One viewer who watched all seven hours of CNN’s climate marathon, ClimateDepot.com Executive Editor Marc Morano, told Fox News the following day that the highlights of the event were the candidates’ efforts to one-up each other in terms of tax-and-spend promises:

“I watched it, so you didn’t have to. The highlights of this were, quite simply: the Democratic candidates stood on the stage at CNN last night and, literally, talked about who was going to tax, spend and regulate the American economy into saving the planet.

“Now, I’m going to give a spoiler here: Bernie Sanders wins. He was at over $16 trillion, followed by Kamala Harris at about ten, and then you drop way down to Elizabeth Warren and the three – and, then, Joe Biden, one of the biggest losers, only wants to spend $1.6 trillion.”

The liberal media are terrified of the truth, especially when it leads to uncomfortable questions about their own leftist worldview.

CNSNews covers the stories that the liberal media are afraid to touch. It drives the national debate through real, honest journalism — not by misrepresenting or ignoring the facts.

CNSNews relies on the support of our loyal readers to keep providing the news and commentary that matter to the American people, not just stories that prop up the liberal agenda.

Make a donation today. Just $15 a month would make a tremendous impact and enable us to keeping shining the light where the liberal media are afraid to tread.

Sign up for our CNSNews.com E-Brief to receive the latest news.

MRC receives a rebate for each booking when you use our special codes.

From the WebPowered by ZergNet 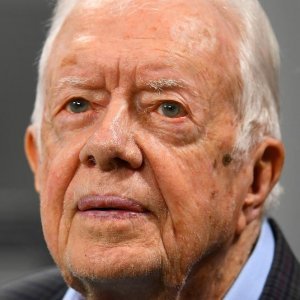 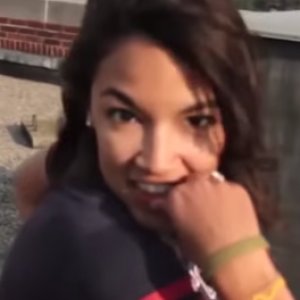 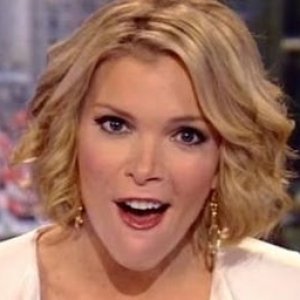 The Head-Turning Transformation of Megyn Kelly 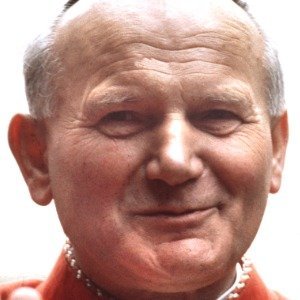 The One President Pope John Paul Refused to Shake Hands With 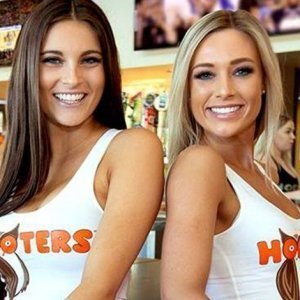 This is Why You Don’t See Many Hooters Restaurants Anymore 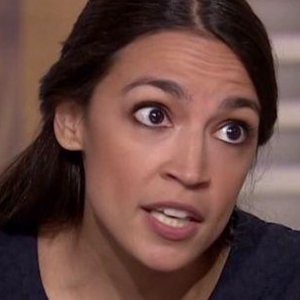 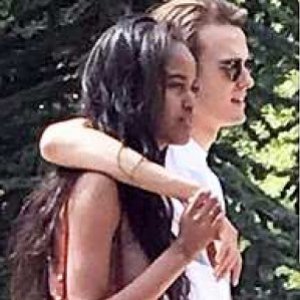 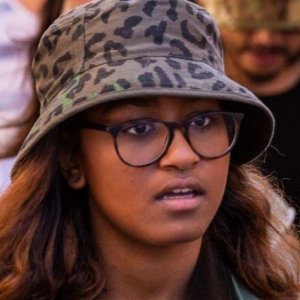 Malia and Sasha’s Fashion Sense is Nothing Short of Stunning