Former President Barack Obama’s possible new mansion on Martha’s Vineyard could be totally underwater by the year 2100, according to a climate change model relying on government data.

The Obamas are reportedly in the process of buying the island property, which was originally listed at listed at $14,850,000, from Boston Celtics owner Wyc Grousbeck. Though the deal has yet to be finalized, both TMZ and the Boston Herald have reported that the Obamas are in escrow.

Climate Central, a research group funded by the government during the Obama administration, projects the Obamas’ possible new mansion to be well underwater in its “Extreme Scenario 2100” model.

Climate Central allows users to map the group’s model over Google Earth to see what flooding in specific areas could look like by the year 2100.

The Daily Caller News Foundation plugged the street address of the Obamas’ possible new mansion into the model, which projects the waterline to have advanced well past the property’s house and private beach footpath by 2100.

Climate Central’s model is based off of the National Oceanic and Atmospheric Administration’s (NOAA) “extreme rise” scenario, which Climate Central described as “unlikely but increasingly plausible” in an April 2017 report.

The National Science Foundation (NSF), a federal agency, provided grants to Climate Central in 2009 and 2014, prompting criticism from Republican lawmakers at the time. 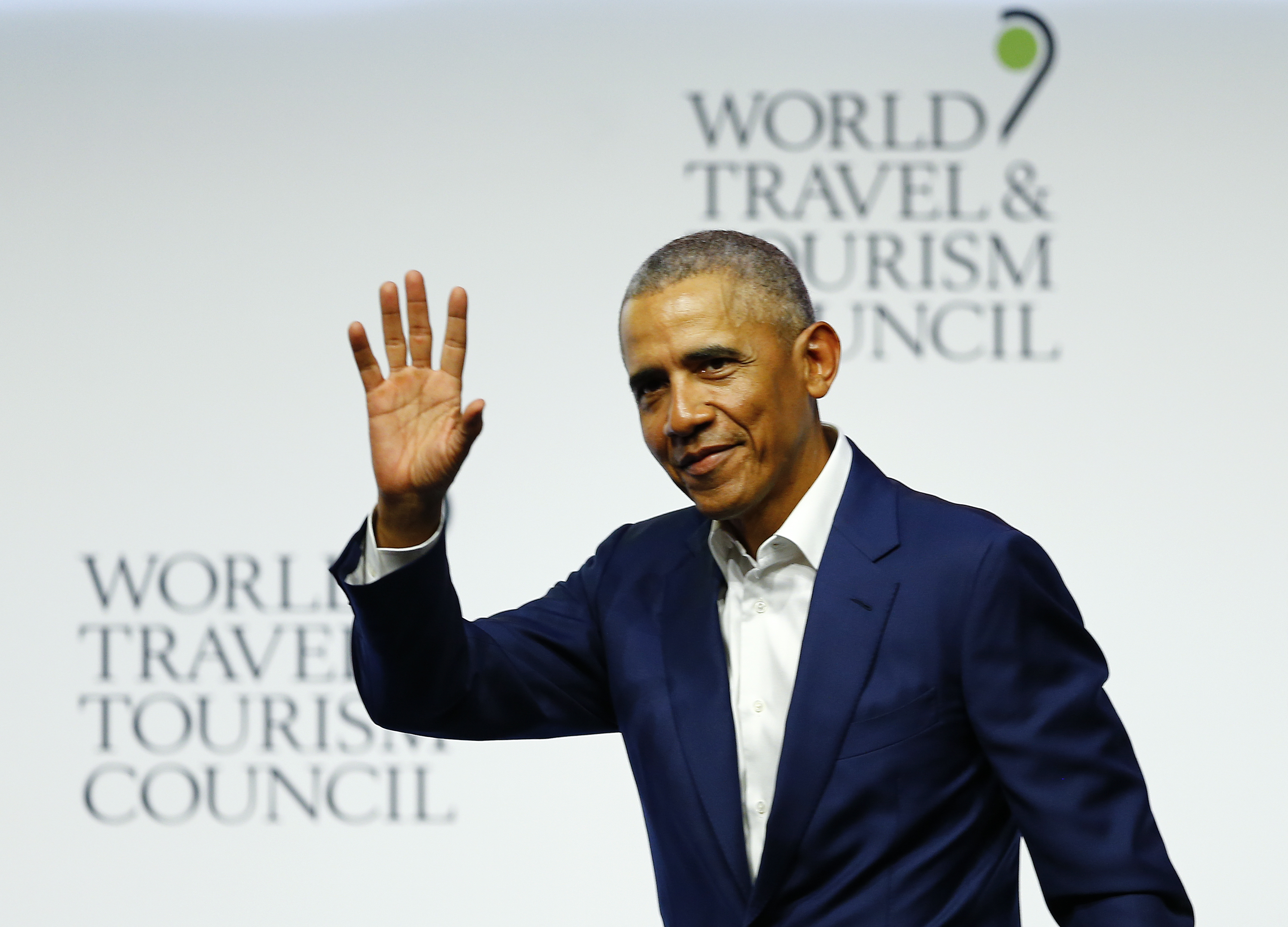 The NYT cited Climate Center data in a compilation of graphs meant to be used as teaching resources in schools, published in February.

“In many coastal states, flood-prone areas have seen the highest rates of home construction since 2010, a study found, suggesting that the risks of climate change have yet to fundamentally change people’s behavior,” read a July NYT article, citing Climate Central.

“Washington, D.C., for example, may well be a flood zone by 2100,” the NYT reported in September 2014, linking to Climate Central’s data.