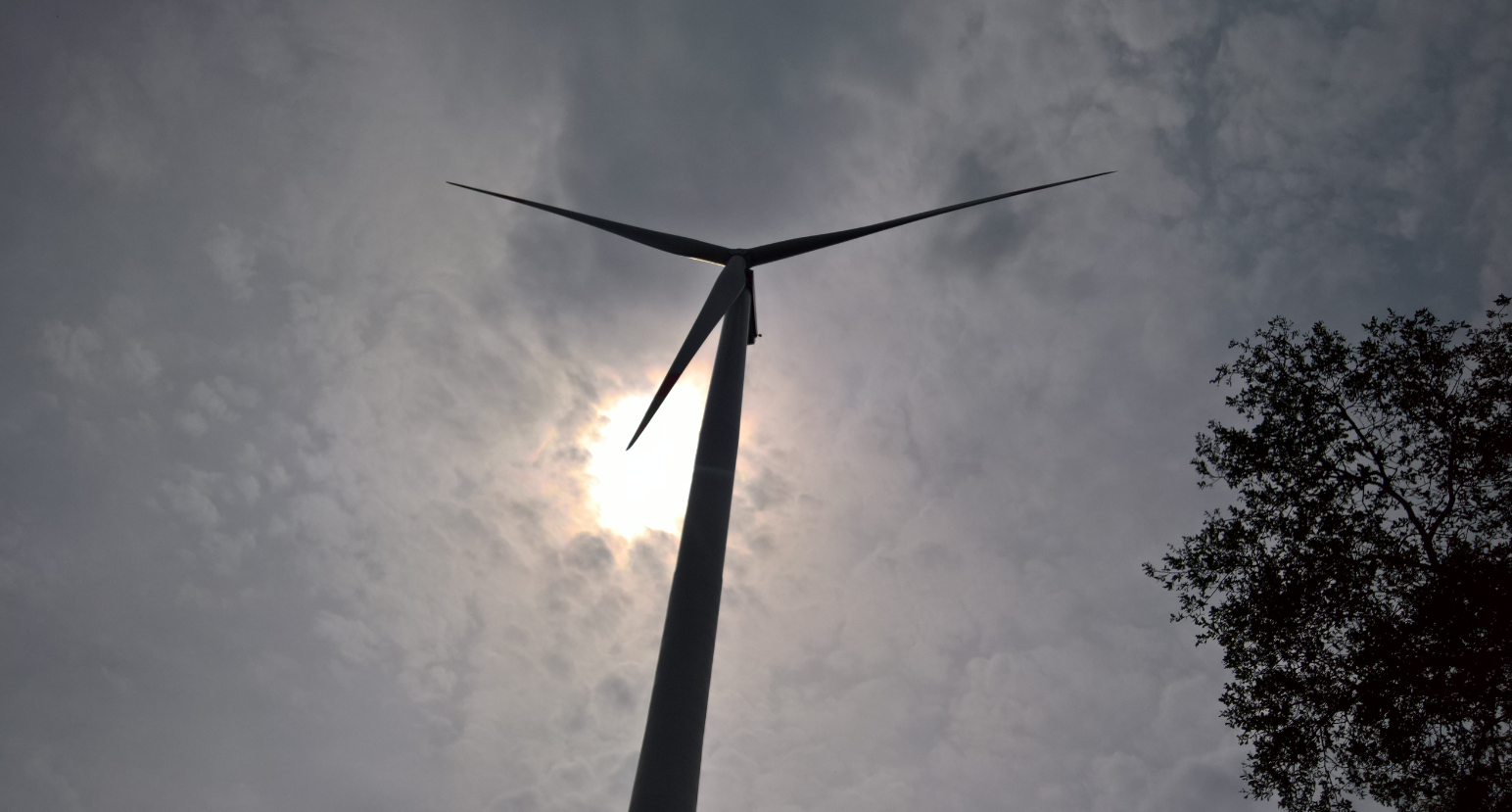 A study by the Germany-based RWI Leibniz Institute for Economic Research shows that wind turbines can lead to falling prices for single-family homes in the immediate vicinity.

The value of a house one kilometer away from a wind turbine drops by an average of a good 7 percent. For the study, RWI evaluated almost 3 million sales offers on the Immoscout24 online portal.

The most important results:

– The effect decreases with increasing distance from the wind turbine. At a distance of eight to nine kilometres, wind turbines no longer have any effect on property prices.

– The researchers attribute the loss in value of the properties to the negative effects of wind turbines on their immediate surroundings – such as noise and disturbance of the landscape.

– As the RWI study shows, not all properties suffer the same loss in value: old houses in rural areas are hardest hit. Here, the loss in value within the one-kilometer radius can even amount to 23 percent. In contrast, houses on the outskirts of cities hardly lose any value at the same distance from a wind turbine. This could be due to the fact that in urban areas disturbances of the landscape or noise are less noticeable than in rural areas.

“Even if wind power plays an important role in the success of the energy system transformation, the effects for property owners can be serious in individual cases,” says Manuel Frondel, head of the “Environment and Resources” competence area at RWI. “Installing a wind turbine can cost homeowners tens of thousands of euros.“

For the study, RWI evaluated almost 3 million sales offers that appeared on the Immoscout24 online portal between 2007 and 2015. The effects on real estate prices were estimated using a hedonic price model that takes into account the exact distance between the wind turbines and the single-family houses in question, as well as the many properties of the houses and the socio-economic environment.

This press release is based on the Ruhr Economic Paper #791 ” Low Cost for Global Benefit: The Case of Wind Turbines”. It can be downloaded as a pdf file at http://www.rwi-essen.de/publikationen/ruhr-economic-papers/976/ The “Welt am Sonntag” of 20.01.2018 reports on the results of the study under the heading “Wind power destroys real estate values”.