Climate Activist Greta Thunberg is planning to sail the North Atlantic on a boat with zero carbon emissions (though made of hydrocarbons) to attend United Nations climate summits in New York and Chile.

We’re only six weeks away from the height of the hurricane season.  Relative to averages,  I’ve been expecting it will be FURTHER NORTH that more tropical development than normal is expected.  This makes Greta’s voyage, to put it nicely, a bold idea. Maybe that’s the plan.  Draw attention to north Atlantic storms, which as we all know happen multiple times almost every year, but if it causes problems here, can be used to advance an agenda.

Now I have to be careful about any “criticisms” of this climate spokesperson, So I am not going to criticize her, but instead will ask a few questions that might get attention.  If questioning is criticism, its only because the person claiming it has an agenda to avoid answering the question.  I am well aware any and all criticism nowadays of someone like this can get me accused of being abusive to children or a misogynist.  So no criticism, just some things I would like to see her address given her lofty position as a spokesperson for the climate

I am assuming it’s still OK to question authority in pursuit of the truth.  The fact I have to waste half this post on explaining this, shows how bad things are getting.

First of all, is not Greta’s chosen method of transportation an INDICTMENT of the idea we can even think about getting off fossil fuels?  Who has the resources and backing to get a fancy yacht and cross the Atlantic?  And how is taking the way we cross oceans back to the time of Columbus anything but counter to progress?  So only under very special circumstances, extraordinary resources, and several weeks where you can do nothing, is this even possible.

As to the Current climate emergency:  I would like to know what Greta opposes in the following items 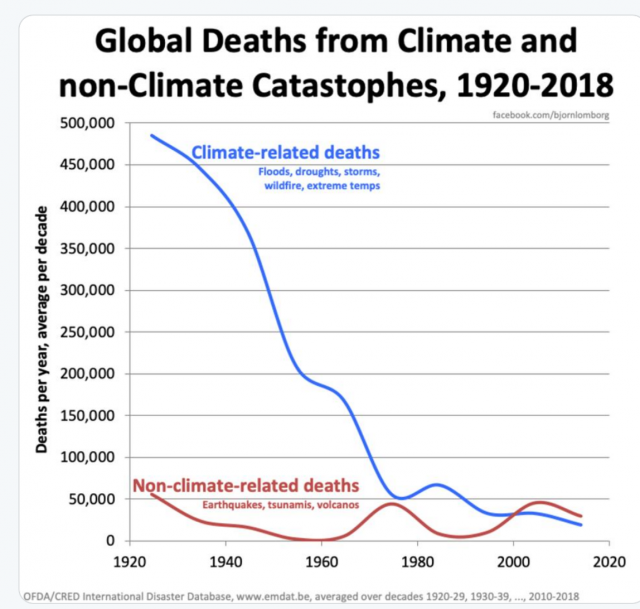 Is this not a major positive?

How is this a negative? 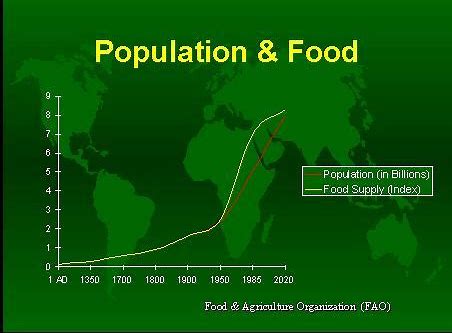 The earth Greener than its ever been in the satellite era:

Why are past times that were warmer than today referred to as “climate optimums?”  How did that morph into a “climate crisis?” 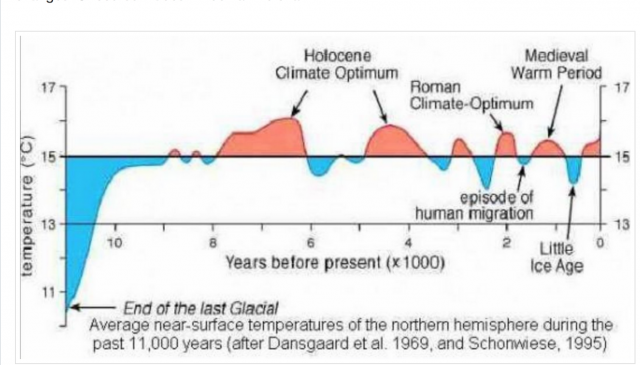 I have more questions, but again, I don’t want to pile on.  Addressing facts directly, which run counter to the missive being pushed, would be helpful if they expect skeptics like me to get “on board” an elite racing yacht anytime soon.  Though I doubt you’ll see me, or 99.9% of the population of the world, have any chance to travel by yacht from Europe to the USA, then Chile.