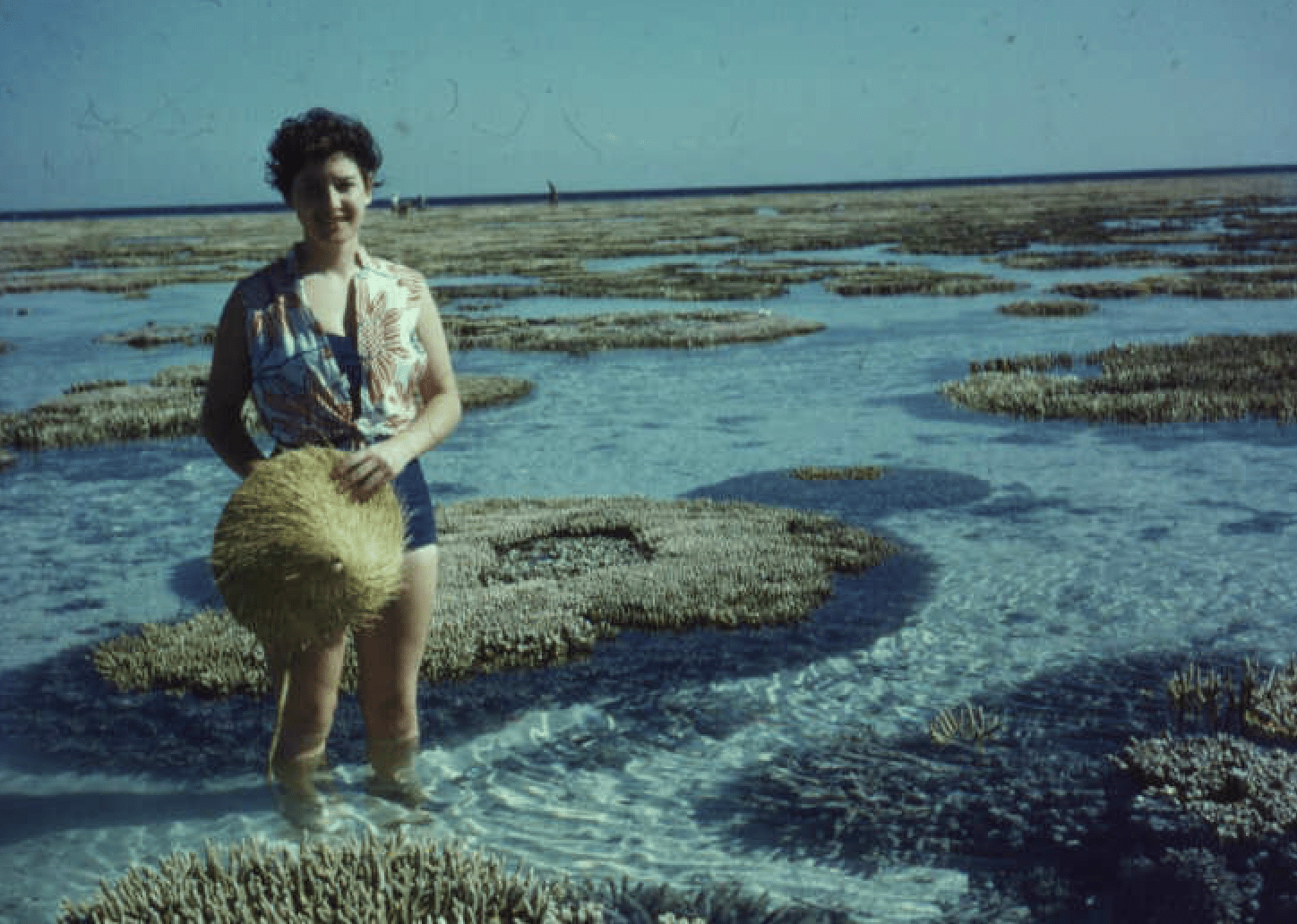 I’VE been asked to speak this coming Sunday at the Maroochydore Surf Club (36 Alexander Parade, Sunshine Coast) about climate change at the Great Barrier Reef, and to provide both a local and global perspective.

It is sometimes said that “all politics is local”, but this is hardly the case with climate change: it has become such a political issue and usually the focus is global. This global focus, and particularly the focus on carbon dioxide as a driver of climate change, has confused understanding of some really basic phenomena — phenomena that are both predictable and natural.

It was entirely predictable that with the extreme El Niño of 2015/2016 there would be more coral bleaching than usual due to the falling sea levels, and perhaps also higher temperatures.

If we consider mean monthly sea levels at Darwin (as recorded by the
Permanent Service for Mean Sea Level based in the UK) they were exceptionally low in 1997/1998 and then again in 2015/2016, as shown in Figure 1. There were falling sea levels across the western Pacific.

Indeed an El Niño is a climate cycle in the Pacific Ocean with a global impact on weather patterns that begins when warm water in the western tropical Pacific Ocean shifts eastward along the equator toward the coast of South America.

Corals usually grow-up to just below the lowest mean spring tide. Corals are particularly vulnerable to extremely low tides and in particular low tides in the middle of the day when there is also high solar radiation. The damage from such events may leave a characteristic tell-tale structure, for example, micro-atolls.

I have a picture of my mother (who migrated to Australia after WWII, see the picture featured at the top of this post) standing in front of a micro-atoll at Heron Island, where she worked as a waitress in the mid-1950s. I have another picture — I will show at the Maroochydore surf club on Sunday — showing the extent of the bleaching at Heron Island at that time.

This coral bleaching back in the 1950s, and much of the recent bleaching at the Great Barrier Reef, may have been due to falling sea levels, rather than extreme temperatures as I will explain on Sunday.

Of course, another determinant of sea level is the quantity of ice on Earth. This has varied significantly over geological time. Modern variations in ice and sea levels are negligible when compared with those from natural Ice Age cycles.

I will show some evidence of past cycles embedded in the local Sunshine Coast landscape, including when Maroochydore was underwater because of higher sea levels just 120,000 years ago.

Everyone is welcome at the Surf Club. I will speak for about 1 hour … beginning at 2pm on Sunday 14th July on Level 3 which is the Conference Room, 36 Alexander Parade, Maroochydore.

I hope to see you there.