Warren, who’s running for the Democratic presidential nomination in 2020, proposed Tuesday three major policy programs to spend $2 trillion over a decade to create one million jobs — that comes out to one job for every $2 million spent. (RELATED: Joe Biden Promises Higher Taxes To Finance His Climate Change Agenda)

“The climate crisis demands immediate and bold action,” Warren wrote in a Medium post. “Like we have before, we should bank on American ingenuity and American workers to lead the global effort to face down this threat — and create more than a million good jobs here at home.”

“This is a challenge  —  but like the challenges America has faced before, it is also an opportunity,” Warren wrote, pitching her plan as a way for American businesses to “dominate” the future market in green energy technology. 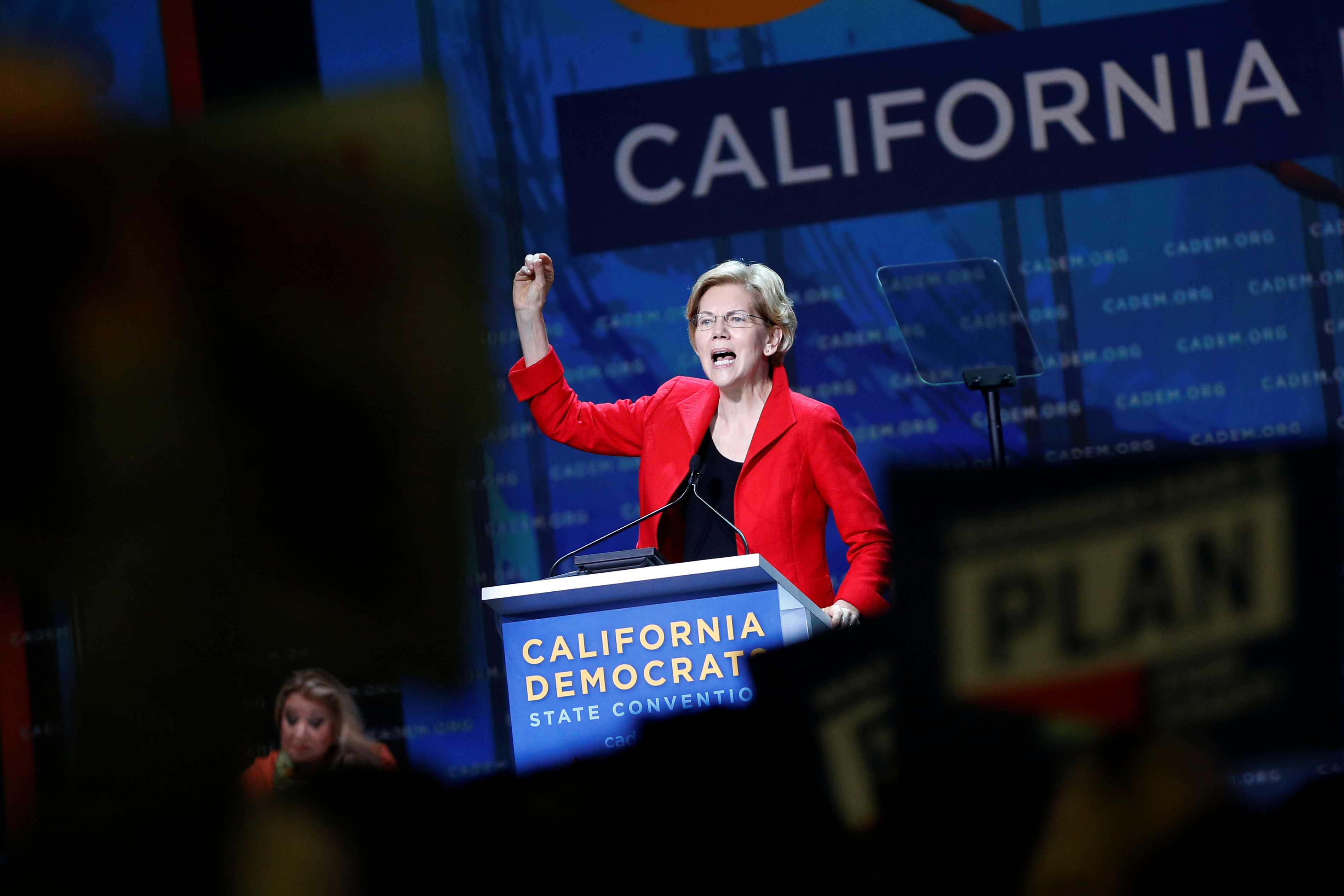 If elected, Warren wants to implement her own version of the Green New Deal, which has become a litmus test for Democrats running for president seeking support from environmental activists.

“The United States is currently projected to spend roughly $1.5 trillion in the next ten years on defense procurement  —  a bloated number that’s far beyond what we need to keep ourselves safe.” Warren wrote.

“We should spend at least that much on purchasing American-made clean energy technology to address the climate crisis that threatens us all,” Warren wrote.

Warren is talking about this the exact right way. Sounds like someone actually read the Green New Deal resolution!

My green manufacturing plan rewards American companies who invest at home. It’s funded by my Real Corporate Profits Tax on giant companies who try to dodge their fair share in taxes. It’ll create 1M new jobs & make the U.S. the leader in the global fight against climate change.

72 people are talking about this 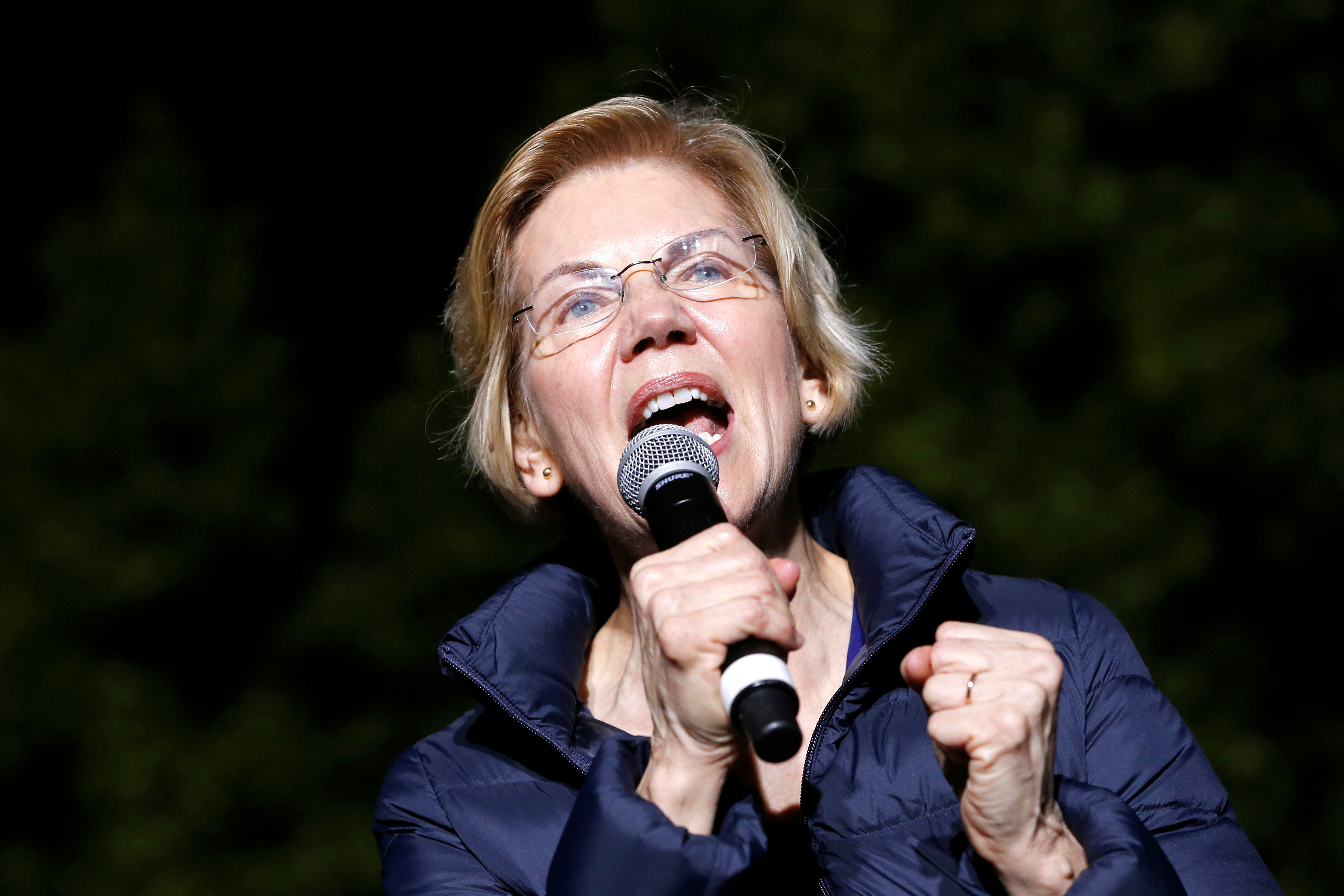 “And we should require new grants issued by the Department of Transportation and other agencies for infrastructure to include sustainability requirements both for finished goods and for construction materials ,” Warren wrote.

In total, Warren proposed spending $2 trillion over the next decade to fight global warming — she also calls for a $15 an hour minimum wage, guaranteed paid leave and collective bargaining.