TIME listed Greta Thunberg, a 16-year-old climate change activist, on its list of the 100 most influential people of 2019.

Thunberg, who says she has Asperger syndrome, gained prominence for ditching school every Friday to protest outside Swedish parliament. The teenager warned in a high-profile speech to the United Nations last year that “we need to keep the fossil fuels in the ground” or face catastrophe.

“Greta Thunberg saw her power in us, and we in turn see our power in her,” March for Our Lives co-founder Emma González wrote of Thunberg for TIME, adding that “Greta is inspiring steadfast students and shaming apathetic adults.”

“Climate change is our reality, and youth activists like Greta are doing everything within their power to work against it, and demand a change,” González wrote.

Thunberg’s prominence has only grown, as has the alarm of her message. Thunberg even met with Pope Francis, who issued an encyclical on global warming in 2015. (RELATED: Another Canadian Province Boots Liberals Out Of Power Over Carbon Taxes) 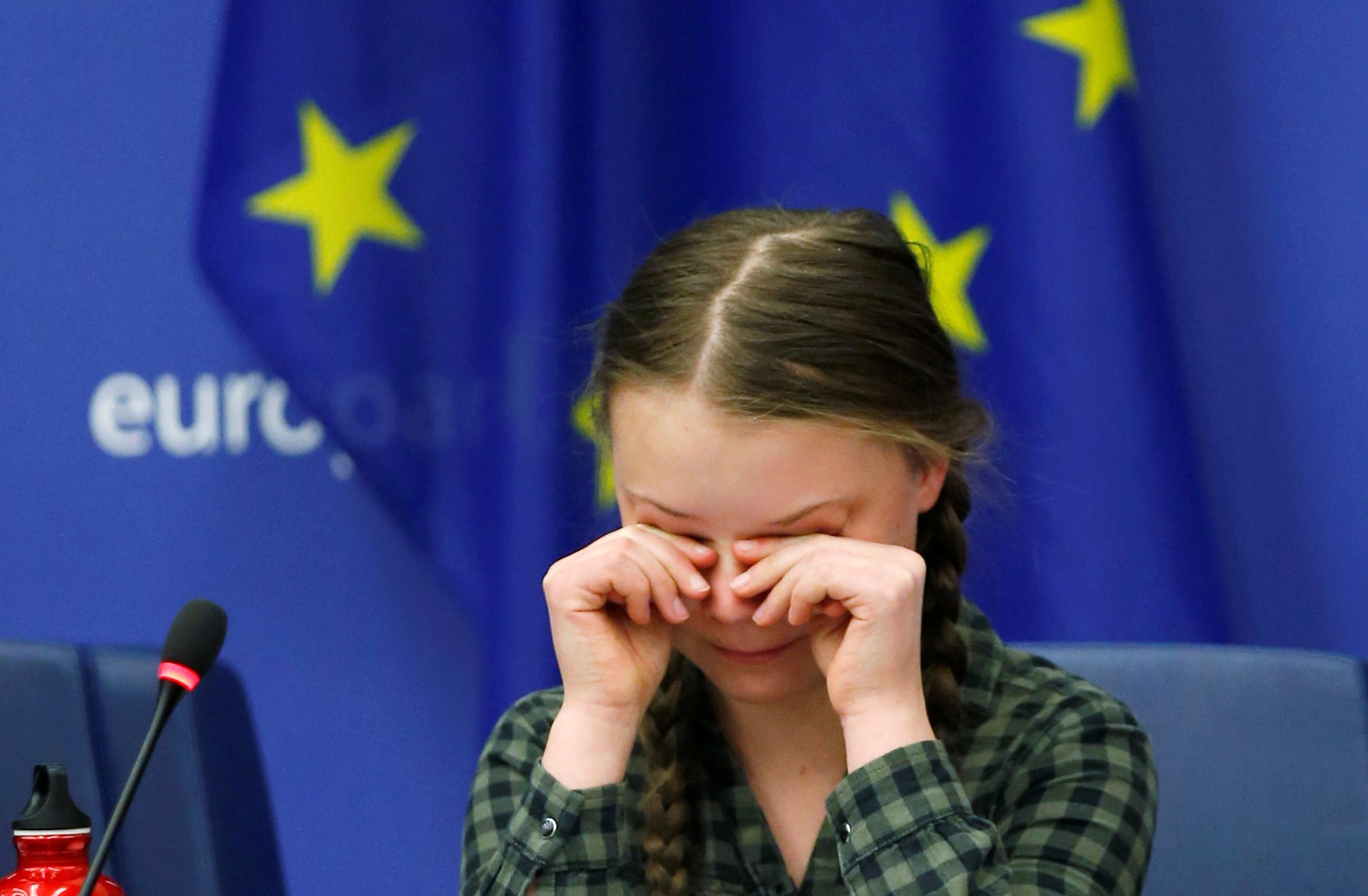 Swedish environmental activist Greta Thunberg cries at the end of her speech to the environment committee of the European Parliament in Strasbourg, April 16, 2019. REUTERS/Vincent Kessler. 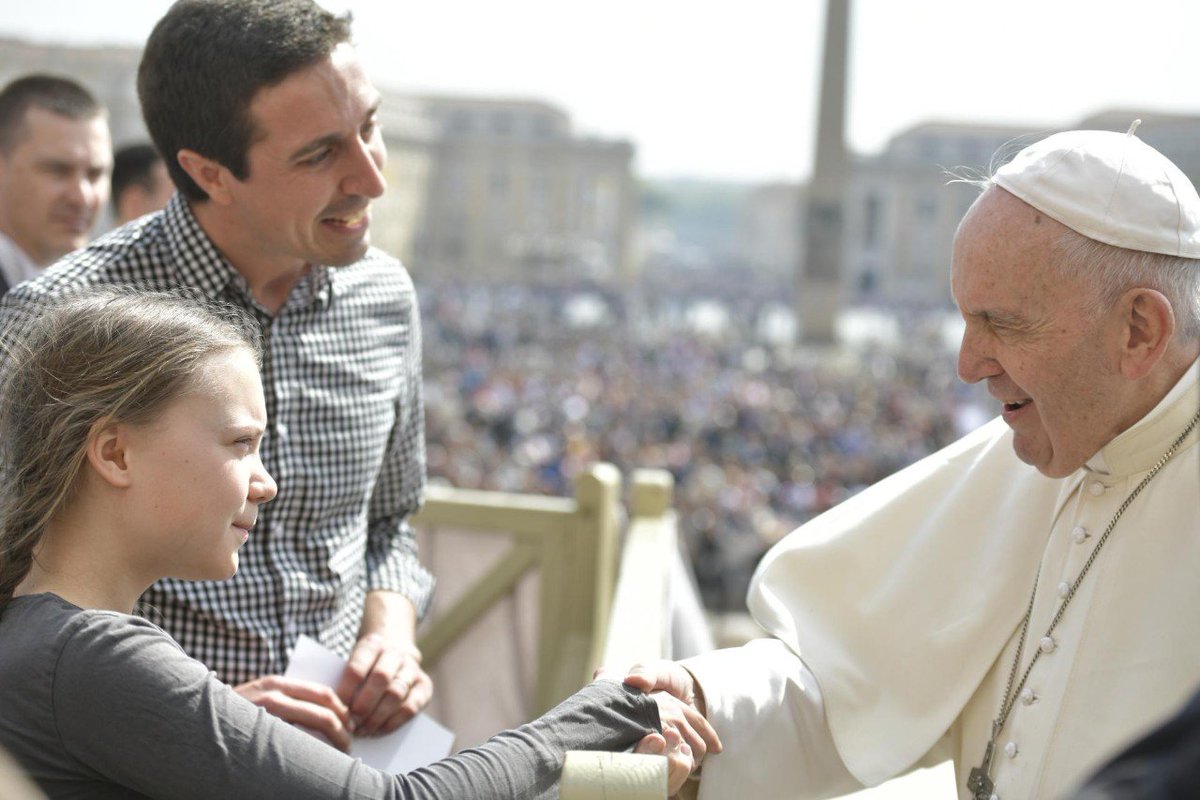 Such a blessing to be their translator today.

Environmentalists, even some climate scientists, are increasingly promoting Thunberg’s actions in an effort to draw more young people into climate activism. European politicians invited Thunberg to bring her call for urgent action on global warming to lawmakers.

“I want you to act as if the house was on fire,” Thunberg said in a speech to European Parliament Tuesday.

“We are in the middle of the sixth mass extinction, and the extinction rate is 10,000 times faster than what is considered normal, with up to 200 species becoming extinct every single day,” said a teary-eyed Thunberg.

“Erosion of fertile topsoil, deforestation of the rainforest, toxic air pollution, loss of insects and wildlife, acidification of our oceans, these are all disastrous trends,” said Thunberg, barely able to keep her tears back.