TV anchor: "What brought you out for the march?"

Teenager Janna Husson - Student, Lycee International Satin-Germain-En-Laye school: "Pure fear. I guess. Climate change has always been something we learn about in class and things like that. It is a topic we learn about in sophomore year. But now is really starting to affect us and it has been for years. "

Students worldwide are skipping class on Friday to take to the streets in protest at their governments’ failure to take sufficient action against global warming.

The coordinated “school strikes”, being held from the South Pacific to the edge of the Arctic Circle, were inspired by 16-year-old Swedish activist Greta Thunberg, who began holding solitary demonstrations outside the Swedish parliament last year. 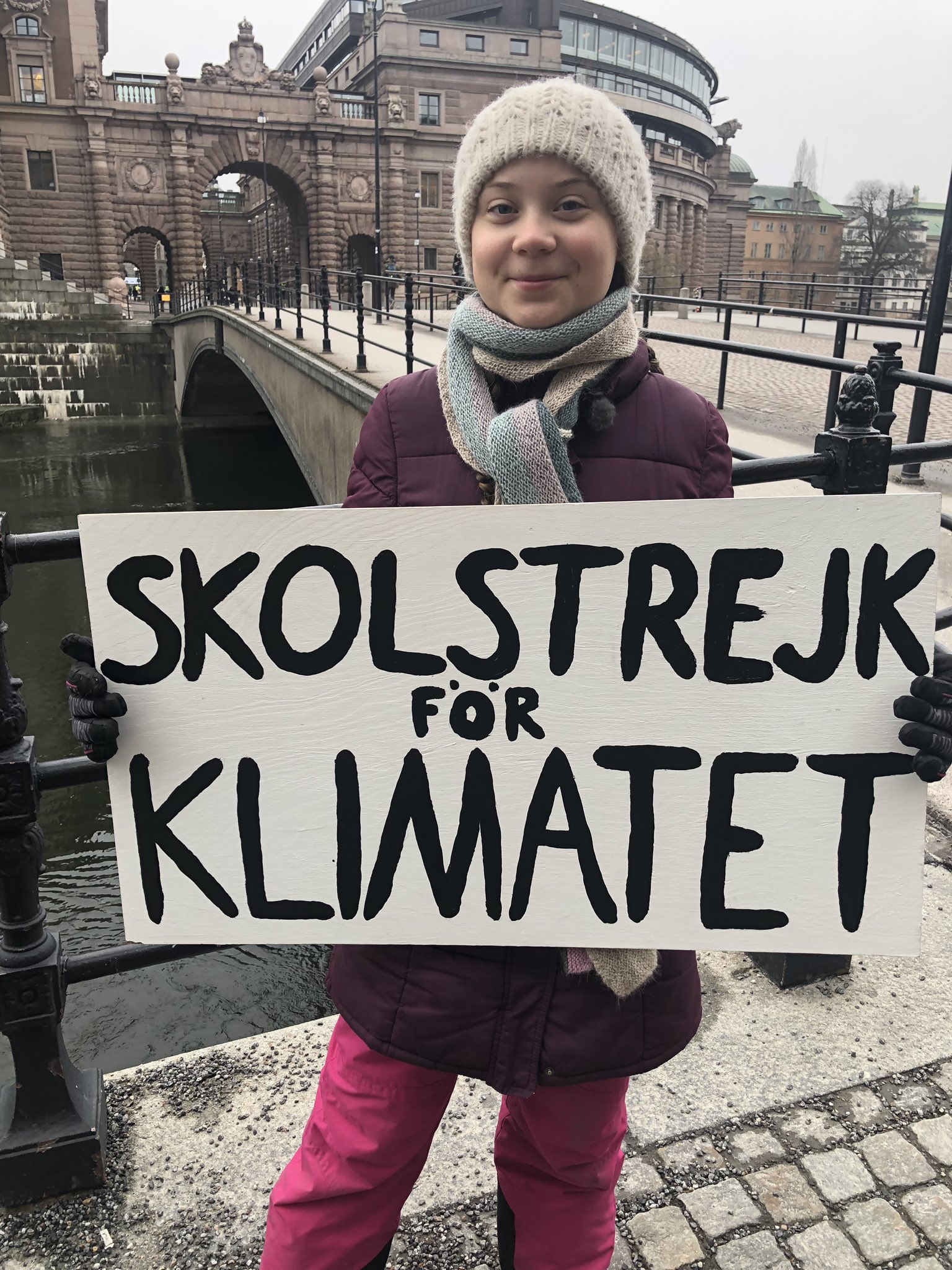 Since then, the weekly protests have snowballed from a handful of cities to hundreds, driven by social media-savvy students and dramatic headlines about the impact of climate change.

Thunberg, who was recently nominated for the Nobel Peace Prize, was cheered for her blunt message to leaders at the World Economic Forum in Switzerland this year, when she told them: “I want you to panic. I want you to feel the fear I feel every day.”

Friday’s rallies are expected to be one of the biggest international actions yet. Protests were underway or planned in cities in more than 100 countries, including Hong Kong; New Delhi; Wellington, New Zealand; and Oulo, Finland. 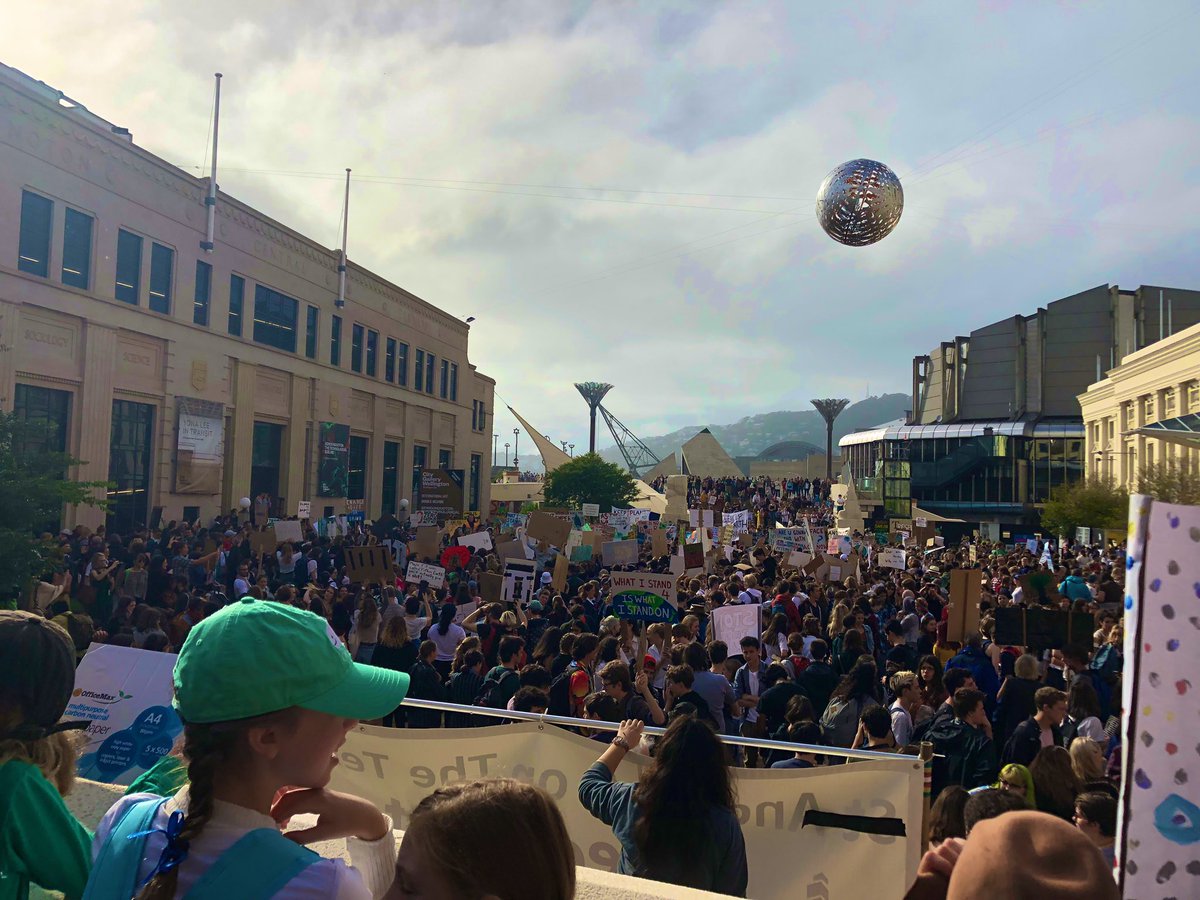 School’s out – and the kids are ready for action! #climatestrike #climatechange #ss4cnz #fridaysforfuture

In Berlin some 10,000 protesters, most of them young students, gathered in a downtown square, waving signs with slogans such as “There is no planet B” and “Climate Protection Report Card: F” before a march through the capital’s government quarter. The march was to end with a demonstration outside Chancellor Angela Merkel’s office.

Organizer Carla Reemtsma, a 20-year-old university student, said social media had been key in reaching people directly to coordinate the massive protests in so many different locations, noting that that she was in 50 WhatsApp groups and fielding some 30,000 messages a day.

“It’s really important that people are getting together all over the world, because it’s affecting us all,” she said. 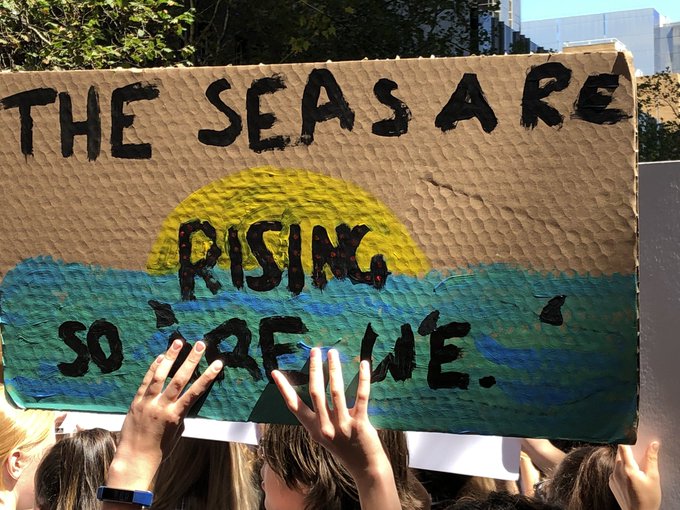 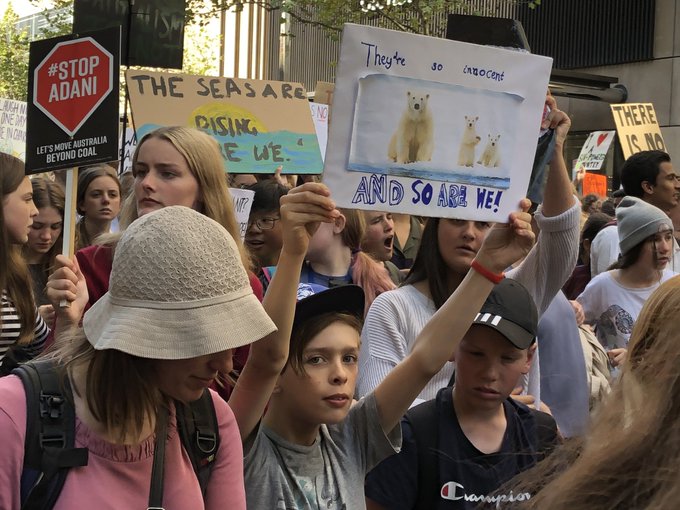 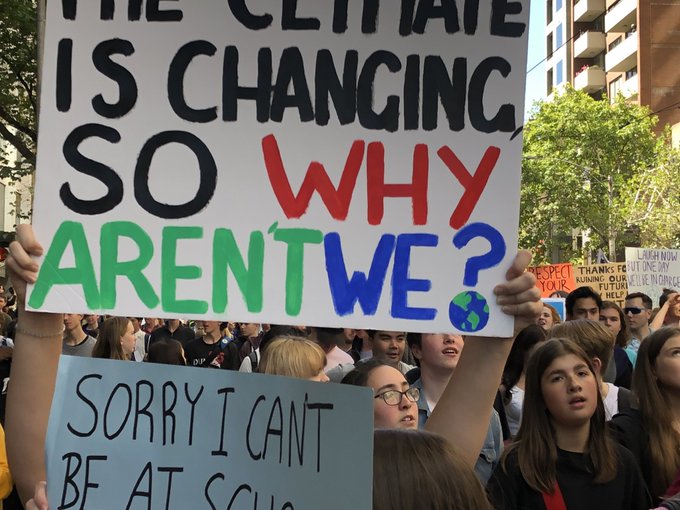 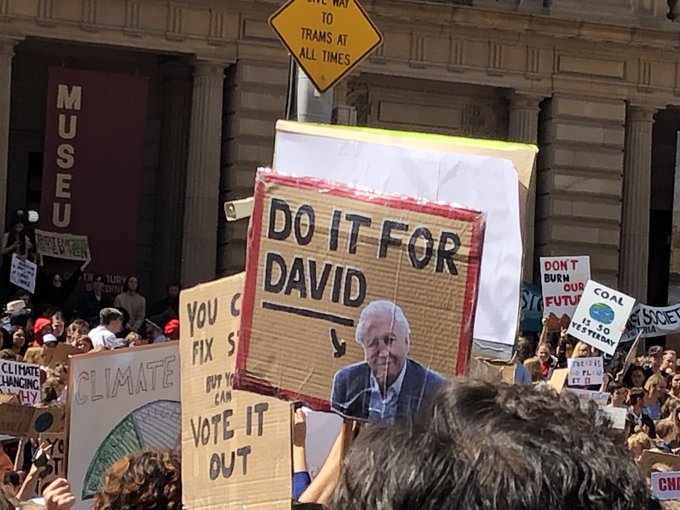 Some politicians have criticized the students, suggesting they should be spending their time in school, not on the streets.

“One can’t expect children and young people to see all of the global connections, what’s technically reasonable and economically possible,” said the head of Germany’s pro-business Free Democratic Party, Christian Lindner. “That’s a matter for professionals.”

But scientists have backed the protests, with thousands signing petitions in support of the students in Britain, Finland and Germany.

“We are the professionals and we’re saying the young generation is right,” said Volker Quaschning, a professor of engineering at Berlin’s University of Applied Sciences.

“We should be incredibly grateful and appreciative of their bravery,” said Quaschning, one of more than 23,000 German-speaking scientists to sign a letter of support this week. “Because in a sense, it’s incredibly brave not to go to school for once.”

Scientists have warned for decades that current levels of greenhouse gas emissions are unsustainable, so far with little effect. In 2015, world leaders agreed in Paris to a goal of keeping the Earth’s global temperature rise by the end of the century well below 2 degrees Celsius (3.6 degrees Fahrenheit).