Shellenberger: "Obama spent about $150 billion on renewables between 2009 and 2015, and we just kept encountering the same kind of problems.”

Why opposition to nuclear energy? Shellenberger: People have 'a really strong desire to use energy to harmonize with the natural world. That turns out to be a bad idea because the more natural resource we use, the worse it is for the natural environment."

“I was one of the founders of, sort of, the first Green New Deal back in 2003, 2007,” Shellenberger, the founder of Environmental Progress, began. “People don’t remember President Obama, we spent about $150 billion on renewables between 2009 and 2015, and we just kept encountering the same kind of problems.”

“They just depend on when the sun is shining and when the wind is blowing, which is 10 to 40 percent of the year,” he said, demonstrating how the intermittent energy production of wind and solar makes them unreliable sources of power. “Something people are not as aware of: the low energy density of sunlight and wind. Basically what we’ve been finding is that the lower the energy density of the fuel … the bigger the environmental impact.”

Because solar and wind produce such small amounts of energy, according to Shellenberger, they require a much larger amount of land to generate electricity.

Instead, the Environmental Progress founder touted the benefits of nuclear energy, a source of power that can generate large amounts of reliable energy while emitting zero carbon emissions. However, Shellenberger said the public has yet to fully embrace nuclear energy because they associate it with nuclear bombs, past nuclear accidents and a desire to use energy that harmonizes with the natural world.”

“That turns out to be a bad idea because the more natural resource we use, the worse it is for the natural environment,” he said. 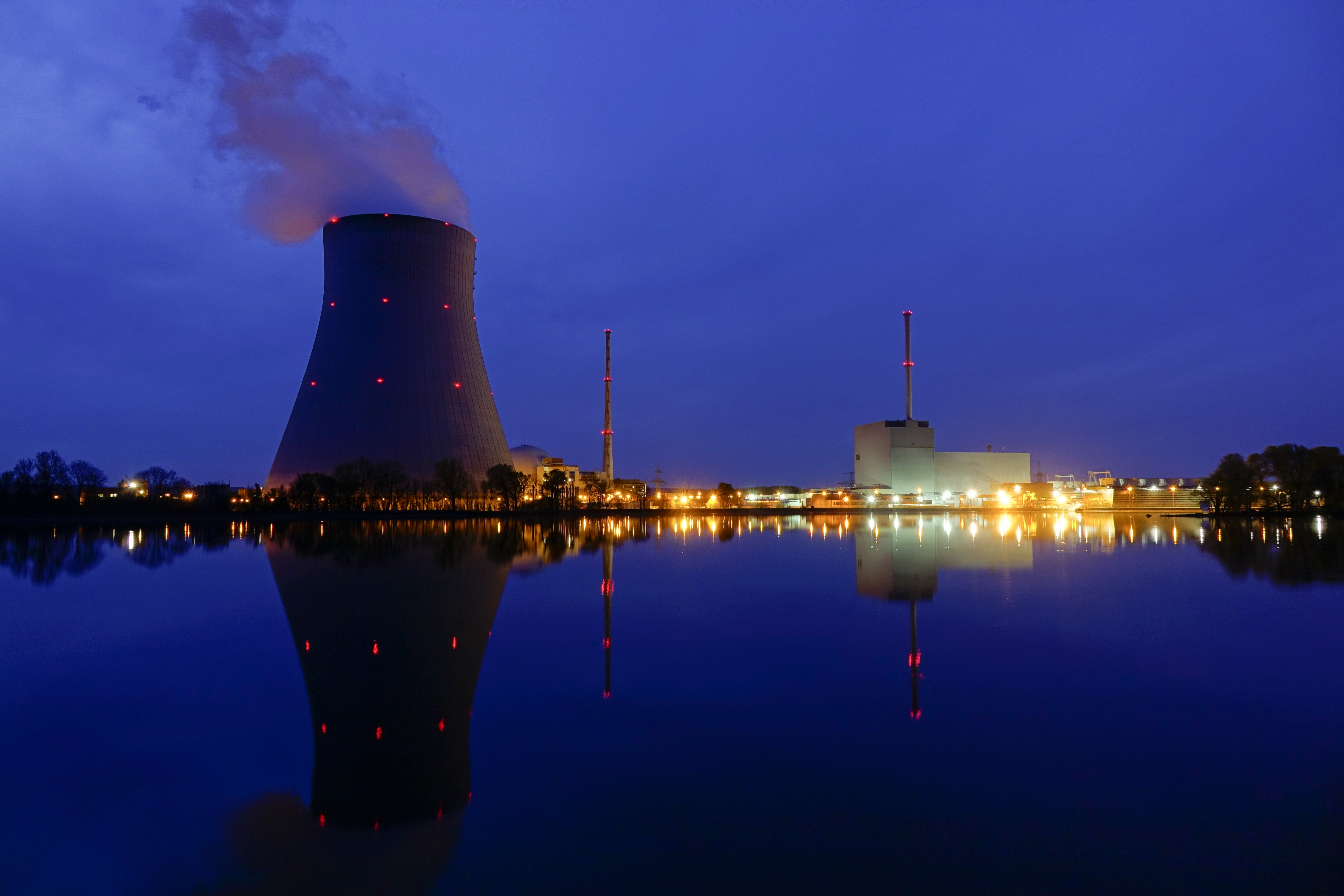 As environmental activists become more alarmed about the threat of climate change, many are re-evaluating how they perceive nuclear power. The U.S. nuclear industry currently supplies about 20 percent of the country’s total electricity, but it provides roughly 60 percent of its zero-carbon electricity. A growing number of climate change-oriented lawmakers are now passing subsidies and support programs to keep nuclear plants in operation. (RELATED: Lawmakers Overwhelmingly Vote To Modernize US Nuclear Fleet)

Shellenberger went on to say it was “very disappointing” that Alexandria Ocasio-Cortez’s widely publicized Green New Deal does not include provisions for nuclear energy.

Ocasio-Cortez’s original FAQ document on the Green New Deal, in fact, called for a phase out of nuclear power. However, following the botched roll out of the deal, her team took the anti-nuclear language off their website.