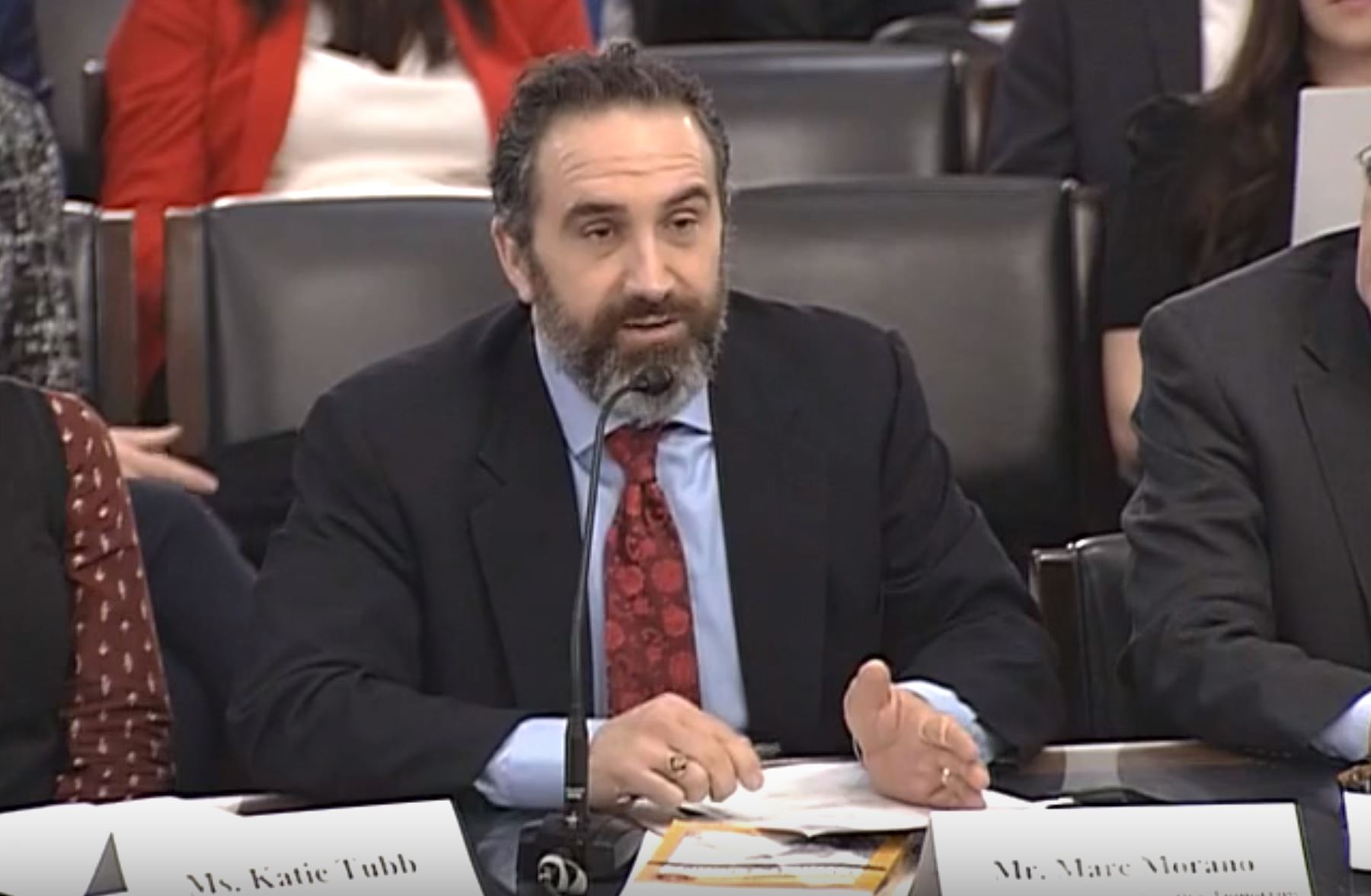 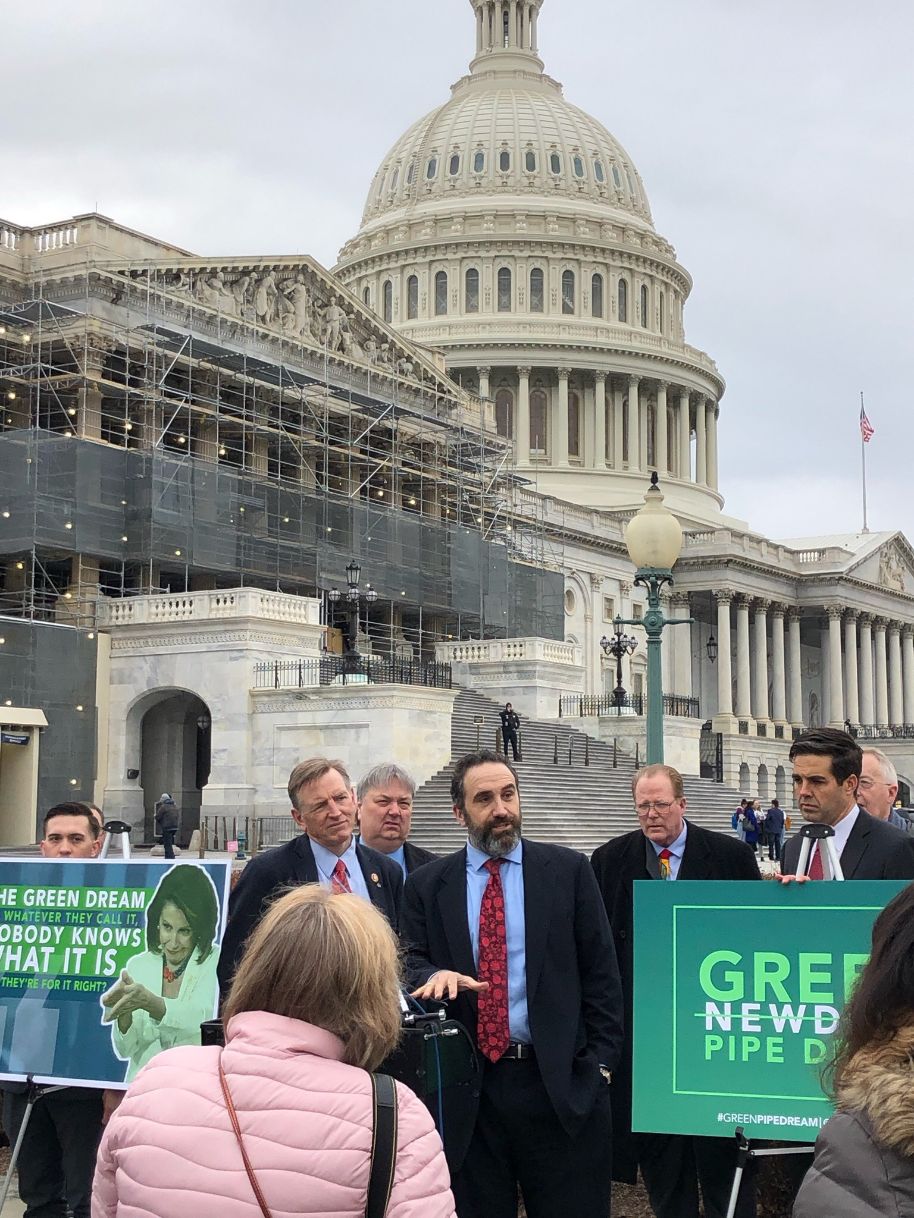 Plus Watch: Press Conference at Capitol Steps  – Western Caucus Addresses Green New Deal – Marc Morano, Director of Communication, Committee for a Constructive Tomorrow: “The environmental Left has been using green scares to push for the same solutions we see today — wealth redistribution, central planning, sovereignty limiting treaties — since the overpopulation scars of the 1960s and 1970s.”

Happening Now: Western Caucus Green New Deal Press Conference. Tune in to see what our Members and witnesses have to say about this radical proposal! #GreenPipeDream

Marc Morano, CFACT’s director of communications, echoed CEI’s Myron Ebell’s concerns about the effect the Green New Deal might have on the broader landscape of climate politics, saying the resolution has become a “litmus test” for each Democratic presidential hopeful. Morano, on the other hand, believes that the increased focus on the Green New Deal “has shifted the Democratic Party into serious, unscientific, nutty territory.”

“We need to oppose it and oppose it firmly,” Morano said. “We don’t need to come up with the lite version of the plan.” 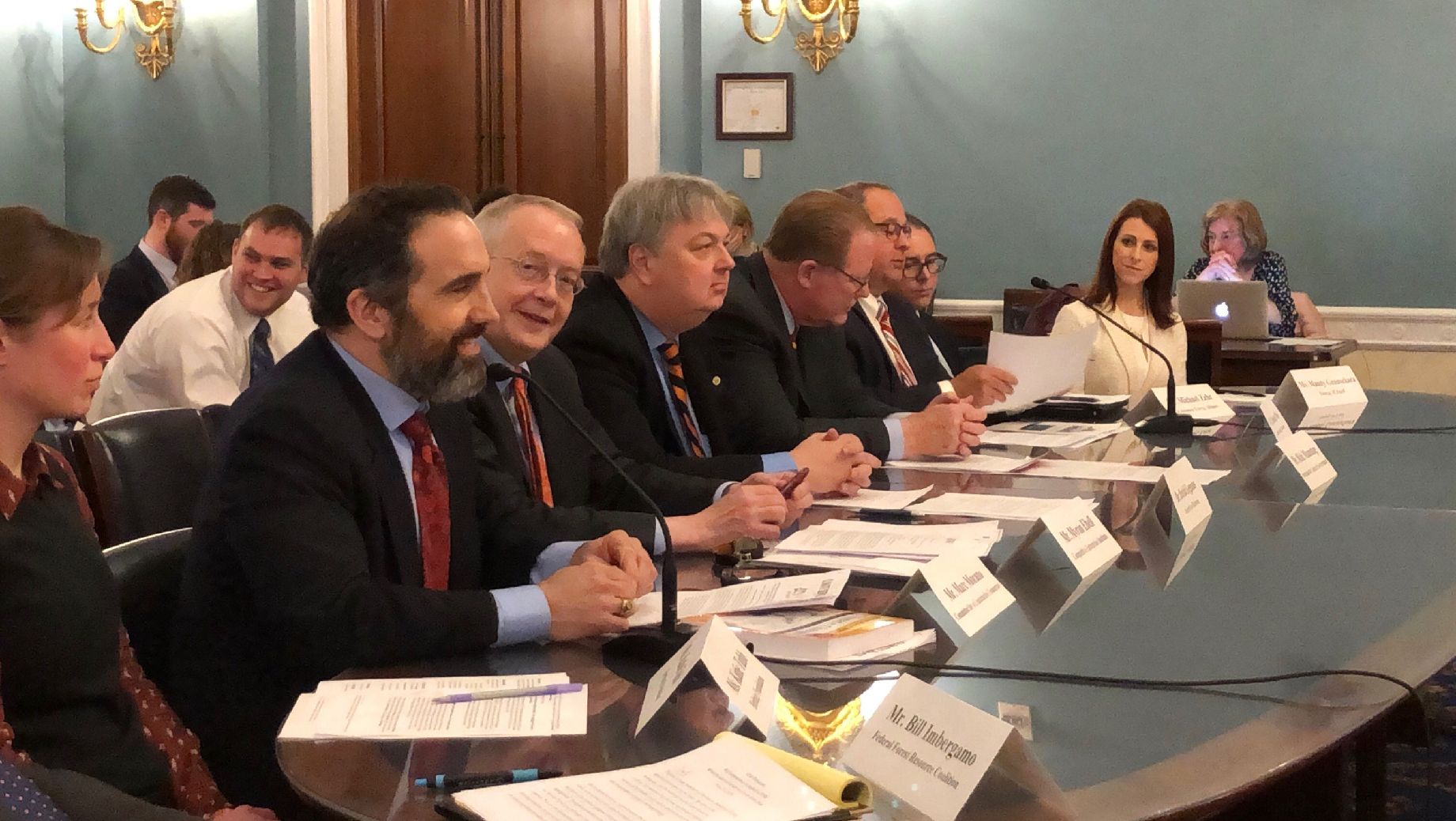 February 27, 2019 – Morano: I want to thank Congressional Western Caucus for hosting this hearing on the Green New Deal. My background is in political science, which happens to be an ideal background for examining the Green New Deal and man-made global warming claims they are based upon.  I am the author of the best-selling 2018 book, “The Politically Incorrect Guide to Climate Change.”

Flashback 1970 proposed solution to overpopulation: Different Environmental Scare, Same Solution: Amherst College professor Leo Marx warned in 1970 about the “global rate of human population growth. All of this is only to say that, on ecological grounds, the case for world government is beyond argument.” 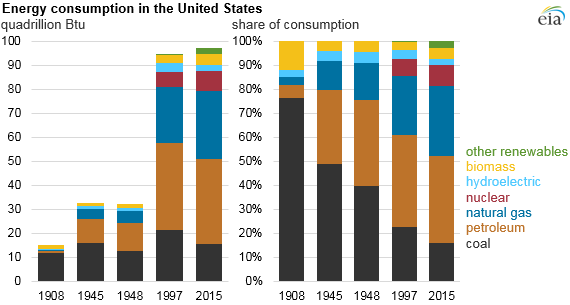 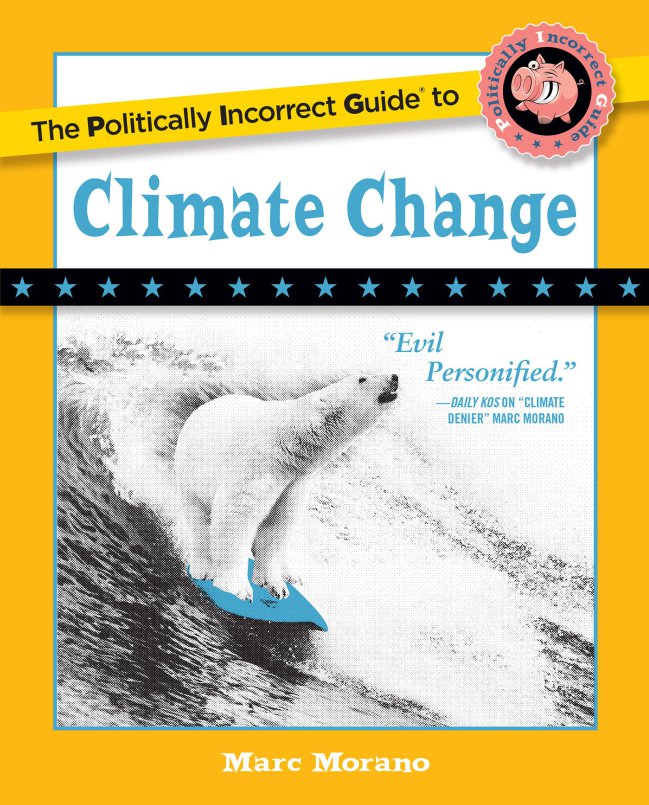