Blumenauer, who has endorsed the progressive Green New Deal resolution and is active on environmental and renewable energy issues, circulated a letter to colleagues Friday seeking support for a resolution that would declare the “sense of Congress” that climate change is a national emergency.

Blumenauer’s resolution would swipe President Trump for declaring a national emergency Friday to build a border wall and address what the congressman called a “manufactured crisis.” 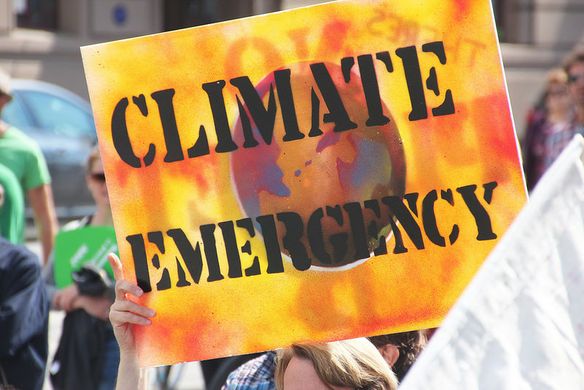 “What our country should be doing right now is focusing on addressing a real national emergency and one of the most pressing issues of our time: the climate crisis,” Blumenauer said in his letter. “If Donald Trump wants to start declaring national emergencies for fake crises, Congress should address the real ones, starting with climate change.”

Republicans who oppose Trump’s emergency declaration for the wall have expressed concern that Democrats could take that precedent and use the same executive authority to act alone on their priorities, such as climate change and gun control.